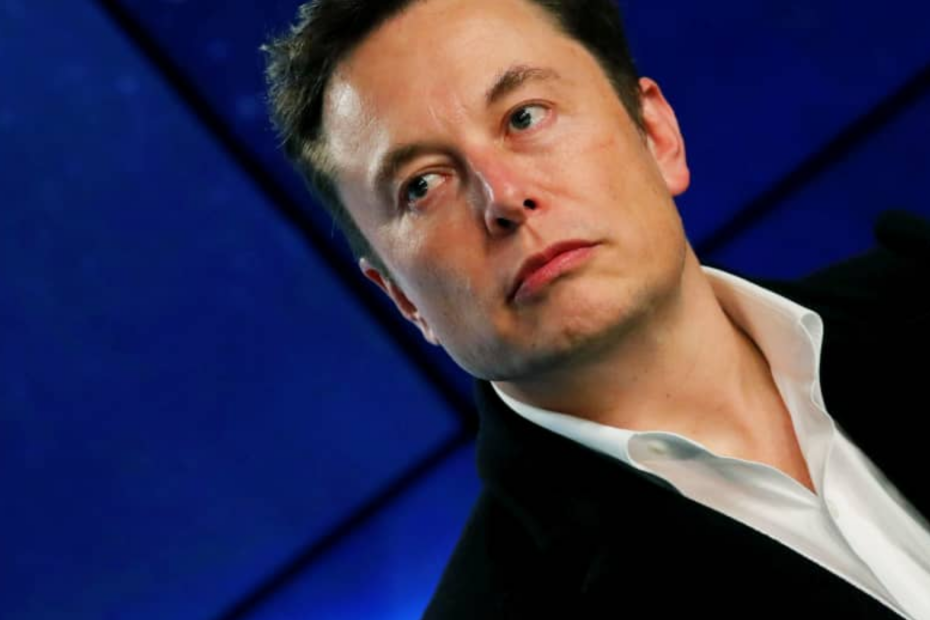 Elon Musk is responding to reports that he had a discussion with Russian President Vladimir Putin before advocating peace between Russia and Ukraine.

When asked if a Vice News report that he spoke with Putin was true, he said: ‘No, it is not.”

No, it is not. I have spoken to Putin only once and that was about 18 months ago. The subject matter was space.

“No, it is not,” he said. “I have spoken to Putin only once and that was about 18 months ago. The subject matter was space.”

So, that virtually settles that. As earlier reported, Elon Musk reportedly met privately with Russian President Vladimir Putin, according to Ian Bremmer, who disclosed the information in an email to Eurasia Group subscribers.

According to Bremmer, Putin also told Musk these were goals he would accomplish “no matter what” or else he would turn to “major escalation.”

Musk recently sparked controversy by advocating that Russia and Ukraine pursue peace talks before there is a nuclear exchange.

– Redo elections of annexed regions under UN supervision. Russia leaves if that is will of the people.

– Crimea formally part of Russia, as it has been since 1783 (until Khrushchev’s mistake).

“This is highly likely to be the outcome in the end – just a question of how many die before then,” he added. “Also worth noting that a possible, albeit unlikely, outcome from this conflict is nuclear war.”

He followed up on the poll:

Let’s try this then: the will of the people who live in the Donbas & Crimea should decide whether they’re part of Russia or Ukraine

“Let’s try this then: the will of the people who live in the Donbas & Crimea should decide whether they’re part of Russia or Ukraine,” he asked.

They were almost a complete reversal of the prior poll, raising questions about whether or not the tweets had been targeted by fake users/bots on either side. Both polls easily cleared two million votes.

As for Ukrainian President Volodymyr Zelenskyy, he has already rejected peace talks.

Zelenskyy earlier called for a ‘preemptive strike’ to purportedly stop Russia from launching a nuclear attack.

At a Democratic Party fundraising event in New York in October, President Joe Biden said that the world risks nuclear “Armageddon” for the first time since the Cold War and that he is trying to find Russian President Vladimir Putin’s “off-ramp.”

Putin is “not joking” when he threatens to use nuclear weapons, Biden added, and “we are trying to figure out what is Putin’s off-ramp. Where does he find a way out?”

Karine Jean-Pierre was then confronted with the president’s remarks and denied that there was any new intelligence to suggest a nuclear exchange was imminent.

Elon Musk at least is trying to foster peace talks in the Russia-Ukraine War. That is more than can be said for President Biden, Ukrainian President Zelenskyy, and NATO Secretary-General Jens Stoltenberg.