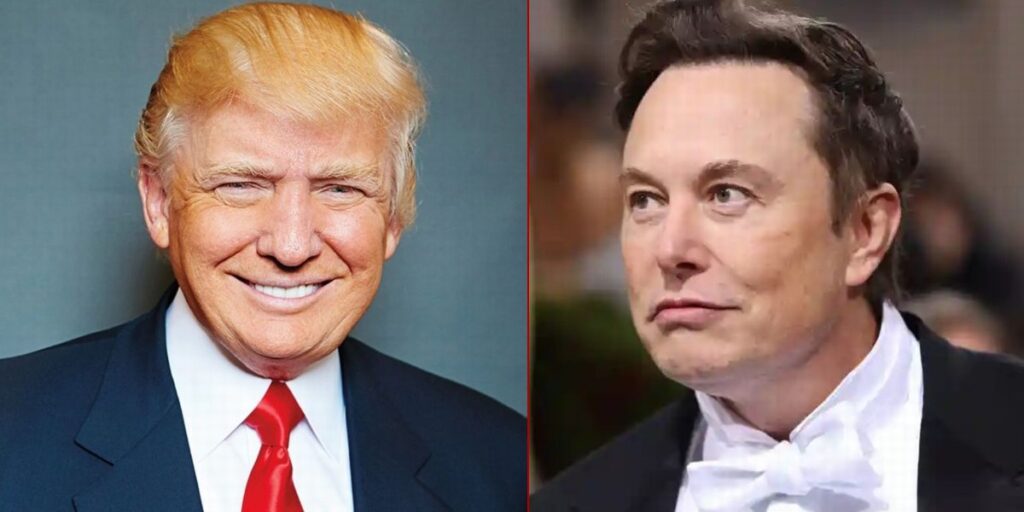 Billionaire tech CEO Elon Musk hasn’t yet completed his takeover of Twitter, but he has big plans for the platform when and if he becomes its new temporary CEO.

“This is really the two-paid elephant in the room,” a Financial Times event host asked Musk. “Are you planning to let Donald Trump back on?”

“Well, I think there’s a general question of should… Twitter have permanent bans?” Musk replied. “And you know, I’ve talked with Jack Dorsey about this and he and I are of the same mind, which is that permanent bans should be extremely rare and really reserved for people where they’re trying to… for accounts that are  bots or spam scam accounts, where there’s just no legitimacy to the account at all.”

“And so I think this could end up being frankly worse than having a single forum where everyone can debate,” Musk went on. “So I guess the answer is that I would reverse the permaban. Obviously I’m not… I don’t own Twitter yet, so this is not like a thing that will definitely happen because what if I don’t own Twitter?”

“But my opinion and Jack Dorsey, I want to be clear, shares this opinion, is that we should not have permabans,” he added. “Now, that doesn’t mean that somebody gets to say whatever they want to say. If they say something that is illegal, or otherwise, you know, just destructive to the world then, then that there should be perhaps a timeout, a temporary suspension or that particular tweet should be made invisible or have very limited traction.”

“But I think permabans just fundamentally undermine trust in Twitter,” he added.

As reported earlier on Becker News, the 45th President of the United States, Donald Trump, may have his Twitter account restored.

The president had his Twitter account “permanently” suspended for alleged concern about the “risk of further incitement of violence.” The permanent suspension was announced two days after the January 6 riot.

Twitter will be carrying out a review of the president’s tweets that were purportedly the cause of his suspension. As one source told Becker News, the grounds for his suspension rest on a “very narrow” and “thin” line-of-reasoning:

“As such, our determination is that the two Tweets above are likely to inspire others to replicate the violent acts that took place on January 6, 2021, and that there are multiple indicators that they are being received and understood as encouragement to do so,” Twitter added.

Elon Musk said earlier month that he was “very cautious with permanent bans” on Twitter and would prefer a timeout system. This policy statement has direct implications for Donald Trump’s account.

Musk is now “expected to serve as a temporary CEO of Twitter for a few months after he completes his $44 billion takeover of the social media company,” according to CNBC’s David Faber.