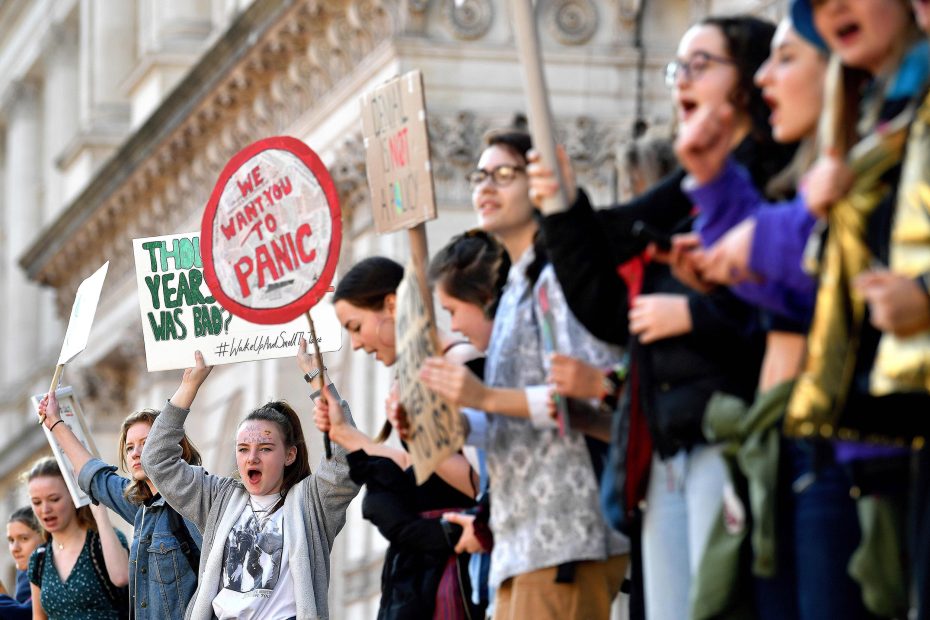 The European Union’s parliament has decided that nuclear power and gas power from plants now qualify as “green energy.” The proposal passes the EU parliament as Russia is threatening to cut off all natural gas transit to Europe in light of the ongoing war in Ukraine.

The news was reported by Disclose TV on Wednesday morning.

It was also reported by the Associated Press in a piece that reads more like an outraged editorial.

“European Union lawmakers voted Wednesday to include natural gas and nuclear in the bloc’s list of sustainable activities, backing a proposal from the EU’s executive arm that has been drawing fierce criticism from environment groups and will likely trigger legal challenges,” the AP noted.

“As the EU wants to set the best global standards in the fight against climate change, the decision could tarnish the bloc’s image and question the region’s commitment to reaching climate neutrality by 2050,” the AP claimed.

The proposal would clear the way for investment in nuclear power plants under ‘green’ energy provisions until 2045, while natural gas investments can also be considered ‘green’ until at least 2030 if their carbon emissions fall under a certain threshold.

“Could this winter’s energy crisis be shocking Europe into climate realism?” WSJ’s editorial board reacted.

“Someone please pass the smelling salts to the Sierra Club,” they added.

Some prominent environmentalists are in an uproar that zero-emissions nuclear and low-emissions natural gas can now be qualified as “green energy.”

“Classifying investments in gas and nuclear power as sustainable contradicts the Green Deal,” the president of the EU Parliament’s Greens Ska Keller lamented.

“This is that rarest of cases in climate policy where the politics aligns with energy reality,” the WSJ editorial crowed. “If environmentalists mean what they say about the urgency of cutting CO2 emissions, nuclear is the only widely available power source that’s zero-emitting and more reliable than wind or solar.”

“In a world far from ready to wean itself off fossil fuels, natural gas stands out as much lower emitting than others,” the editors added. “The growth in natural gas to account for about one-third of United States electricity generation in 2019 helps explain the roughly 14% decline in gross CO2 emissions since the mid-2000s.”

Radical environmentalism has always been a form of virtue-signaling for upscale elites who could afford it. But when compelled to use nuclear and gas power so they don’t freeze in the dead of winter, it’s amazing how quickly they snap back to reality.

Joe Biden Knew: ‘Smoking Gun’ Voicemail to Hunter is Evidence America Was Sold Out to China