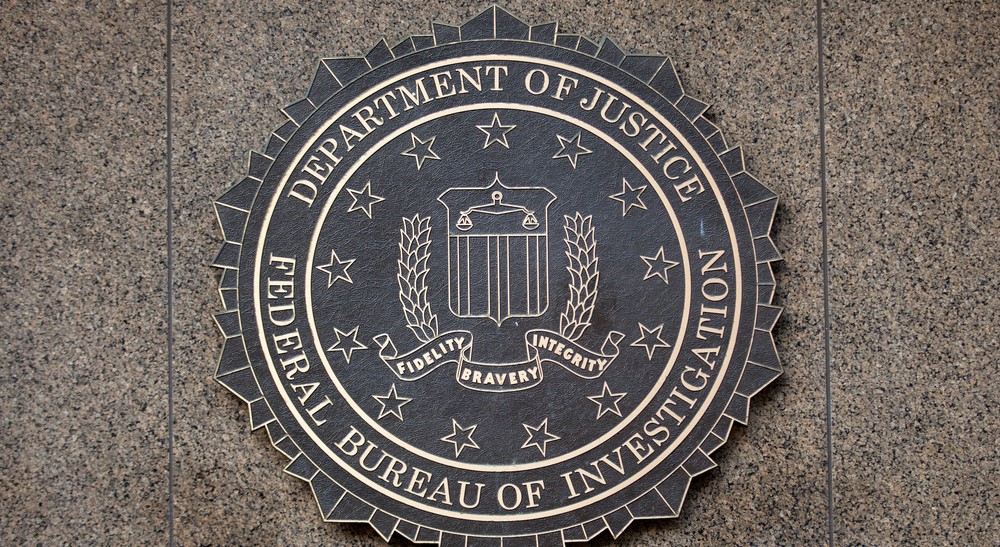 The ex-FBI lawyer who received a felony conviction for making a false statement that was used in a FISA surveillance warrant during the Trump-Russia collusion investigation has received a penalty tantamount to a light ‘slap on the wrist.’ On Monday, an agreement was reached between Kevin Clinesmith and the Office of Disciplinary Counsel in Washington, D.C., which determined that his provably deceptive conduct did not constitute ‘moral turpitude.’

“Former FBI lawyer Kevin Clinesmith has agreed to a one-year suspension of his attorney license in Washington, D.C., following his conviction in August 2020 on a felony false-statement charge arising from the internal review of the special counsel’s Russia investigation,” Reuters reported.

The Washington Examiner provided background that Clinesmith “worked on the investigation into former Secretary of State Hillary Clinton’s private email server and on the FBI’s Trump-Russia inquiry, as well as special counsel Robert Mueller’s team.” Clinesmith admitted in August 2020 that he “falsified a document during the bureau’s efforts to renew FISA surveillance authority against Carter Page, a foreign policy adviser to former President Donald Trump’s 2016 campaign.”

As the Examiner points out, Clinesmith “edited a CIA email in 2017 to state Page was ‘not a source’ for the CIA when it had told the bureau on multiple occasions Page had been an “operational contact” for the agency. He was sentenced to probation in January.”

Clinesmith’s conviction was the only known attempt to hold former Obama officials who conducted illegal FISA campaign survellance on the Trump campaign accountable for their politicized activities, which were based in part on knowingingly abusing the discredited Steele ‘dossier.’ The investigation of Special Counsel John Durham appears to be in a state of limbo, while former Attorney General William Barr did not appear to have any interest holding Obama officials accountable for their illicit and potentially illegal misconduct.

In contrast, on Thursday former Trump lawyer Rudy Giuliani had his license to practice law suspended in the State of New York over a panel of judges’ disagreement with claims he made on behalf of his client after the 2020 elections.