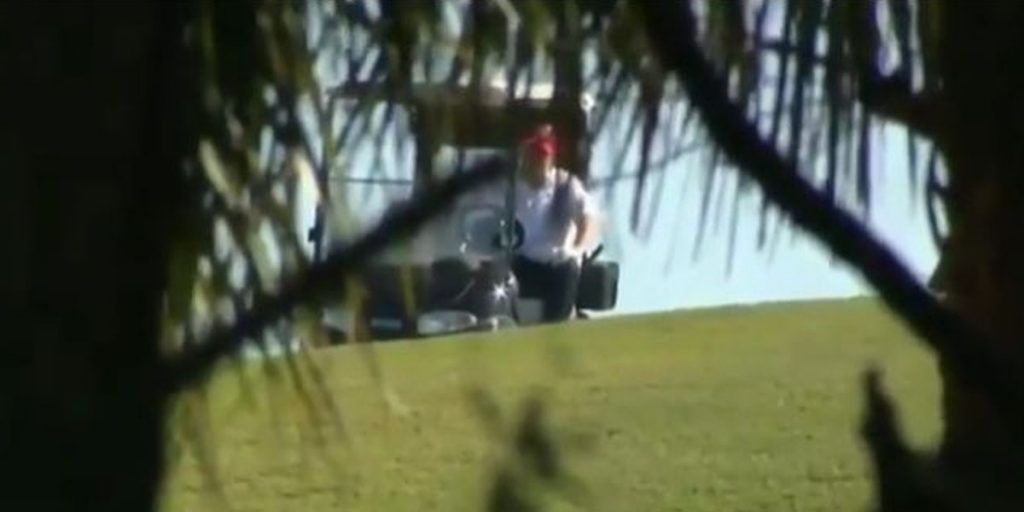 It’s fascinating to watch how much damage Trump can do to Democrats and the press simply by not saying anything at all.

The last few days of the Biden administration have seen a flurry of executive actions and a whirlwind of ineptitude. The new White House Press Secretary Jen Psaki is striking out repeatedly, even at softball questions.

Biden is proving that his campaign statements promising that he has an aggressive plan to tackle COVID-19 were nothing but a ruse. “There is nothing we can do to change the trajectory of the pandemic in the next several months,” Biden said, to the bewilderment of millions of Americans who voted for him for no other reason than that.

Add to all of this the Biden administration’s termination of the Keystone XL pipeline permit and his banning of fracking, despite claiming that Trump’s warning he would do so was nothing but a lie, and you have approval ratings disaster right out of the gate.

Biden has killed tens of thousands of jobs and tens of millions of Americans’ hopes that his administration would offer them some progress. We’re only three full days in.

Lingering in the background is a man who has cast a long shadow on U.S. politics for the last four years: Now former President Trump. He has been golfing in Mar-a-Lago and consulting with his advisors on what he will do next.

The ex-president is playing his cards close to his vest amid talk that the Democrats and some wobbly Republicans want to impeach and convict him for allegedly inciting an event that was pre-planned well ahead of January 6th.

Mitch McConnell has already set a date to begin his impeachment conviction trial, the week of February 8th, setting up the spectacle of the Biden “unity” tour being launched with a Democrat vendetta to bar their main adversary from ever running for higher office again.

Amid rumors that he may start up a new party, a third party, the “Patriot Party,” and maybe even get into the cable news racket, Trump had a simple, yet mysterious message for his political enemies.

“We’ll do something, but not just yet,” he said.

President Trump is walking softly and carrying a big club. His quiet determination should concern his enemies more than any noisy bluster.