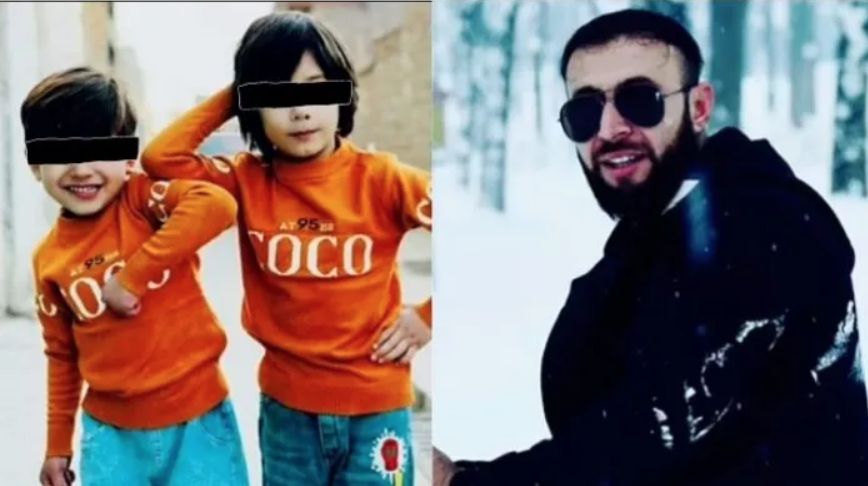 The August 29 drone strike that purportedly disrupted an ISIS-K attack on Kabul airport actually killed a U.S. aid worker named Zemari Ahmadi. However, a Pentagon source with access to intelligence reports confirms exclusively to Becker News that the intelligence sources the military acted upon trace back to an unreliable tip from the Taliban.

The Taliban tipped off U.S. intelligence as a part of a disinformation operation to frame the United States as an unreliable ally for remnant Afghan resisters due to its willingness to inflict civilian casualties on the Afghan population.

The drone strike and its collateral damage was described in detail in an NPR article published on September 11.

“Independent investigations by The New York Times and The Washington Post are calling into question the U.S. military claims that its Aug. 29 drone strike in Kabul destroyed a car operated by an ISIS-K sympathizer, which allegedly contained explosives destined for the Kabul airport,” NPR reported.

“The U.S. Central Command initial statement described the strike as a ‘self-defense” operation that eliminated an “imminent ISIS-K threat” to the airport. “Significant secondary explosions from the vehicle indicated the presence of a substantial amount of explosive material.” In a press conference Sept. 1, chairman of the Joint Chiefs of Staff Gen. Mark Milley called it a “righteous strike” that correctly followed procedures.

“But the Times and Post investigations were unable to find evidence of any explosives in the car, which they say was driven by 43-year-old Zemari Ahmadi, an engineer working for the U.S. aid group Nutrition and Education International, which aims to eliminate malnutrition in Afghanistan,” NPR continued. “Family members told the Times that Ahmadi had applied for refugee resettlement in the United States.”

“Ahmadi was not the only person killed by the drone strike. Ahmadi’s relatives told the Times that 10 members of their family were killed, including seven children,” NPR added.

Critically, the Congressional authorization necessary to carry out the drone strike was circumvented due to reports that it was “imminent,” and the intelligence was falsely passed off as ‘U.S. based,’ Pentagon sources tell Becker News. However, on that Sunday, Rep. Darrell Issa (R-CA) told Fox News that the Predator drone strike actually came from the United Arab Emirates, and took anywhere between “six to eight hours.” If Bagram Air Base had been maintained, he said a drone strike could have gotten to the target “within minutes.”

The Taliban condemned the U.S. drone strike that the Biden administration claimed killed two unnamed ISIS terrorists who were allegedly involved in planning the suicide bomb attacks on Marines. Zabihullah Mujahid, the Taliban’s main spokesman, condemned the drone strike. “It was a clear attack on Afghan territory,” he said.

The revelations underscore the humiliating nature of the U.S. military withdrawal and the dangerous situation the nation now faces. The Biden administration’s inability to properly vett intelligence is now being exploited by the nation’s worst enemies. The White House’s unwillingness to pursue the nation’s best interest is what has made America vulnerable to such manipulation.