Factual Criticism of Biden Administration was Censored Hundreds of Times During His Presidency: Study 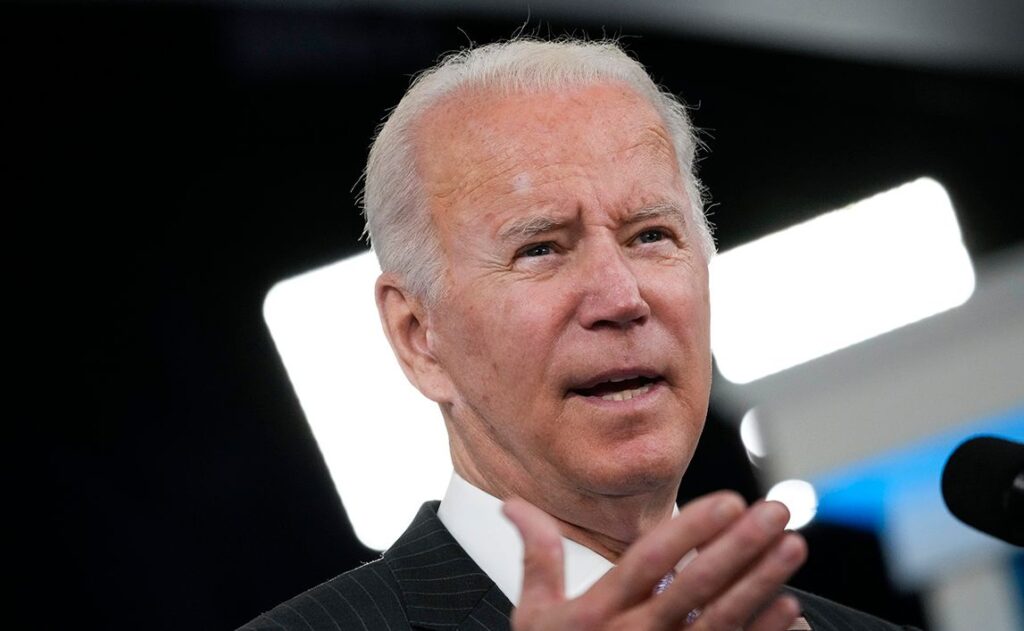 The Biden administration is being protected by a veil of censorship being carried out by Big Tech giants, a two-year study carried out by the Media Research Center has found.

“Big Tech’s campaign to protect President Joe Biden and his agenda has continued unabated,” MRC reported. “The Media Research Center found more than 640 examples of bans, deleted content and other speech restrictions placed on those who criticized Biden on social media over the past two years. This included 140 cases of Big Tech censoring people over the New York Post’s bombshell Hunter Biden story in late 2020.”

MRC’s Free Speech America tallied 646 cases in its CensorTrack database of pro-Biden censorship between the dates of March 10, 2020 and March 10, 2022. The running count includes cases from Biden’s presidency to the present day.

“The worst cases of censorship involved platforms targeting anyone who dared to speak about any subject related to the New York Post bombshell Hunter Biden story,” MRC noted. “The Post investigated Hunter Biden and the Biden family’s allegedly corrupt foreign business dealings. Big Tech’s cancellation of that story helped shift the 2020 election in Biden’s favor. Twitter locked the Post’s account for 17 days. In addition, Twitter slapped a ‘warning label’ on the GOP House Judiciary Committee’s website for linking to the Post story.”

The censorship and suppression of fact-based stories extended well beyond the Hunter Biden story, the MRC study found.

“Big Tech even axed those who blamed the current inflation crisis on Biden,” MRC noted. “For example, Facebook censored Heritage Action, the advocacy arm of the conservative Heritage Foundation, on March 15, simply for posting a video quoting Biden’s embarrassing statements on energy policy. Facebook placed an interstitial, or filter, over Heritage Action’s video, suppressing the post’s reach. The video showed Biden and officials in his administration explaining how his policies would cause gas prices to rise.”

However, one category of stories that was vigorously suppressed leveraged authentic video content to interpret Joe Biden’s actions as sexually inappropriate or ‘creepy.’

“But the largest category by far included users who dared to call out Biden’s notoriously creepy, touchy-feely behavior around women and children,” the report added. “The 232 cases of comedic memes, videos, or generic posts about Biden’s conduct composed more than one-third of CensorTrack’s total instances of users censored for criticizing the president.”

Biden has been formally accused of sexually inappropriate actions; however, he has not been convicted of displaying predatory behavior. But one of the worst cases of censorship involved direct quotes of Biden that make him look bad.

“Big Tech even went after posts that quoted Biden’s own words and made him look awful in retrospect,” MRC noted. “News outlet Breaking 911 posted screenshots of Instagram posts to its Twitter page on Oct. 21, 2021, showing that Instagram targeted the group for quoting Biden. One tweet quoted Biden sarcastically saying ‘Freedom! …I have the freedom to kill you with my COVID. No, I mean, come on! Freedom?!'”

“MRC Free Speech America’s research relied on its CensorTrack database for this study,” the non-profit research organization stated. “The database describes why people were censored for blasting Biden. CensorTrack is an MRC database designed to show the proof of the extent of Big Tech censorship of conservatives. The database team has logged over 3,600 overall cases of censorship on multiple Big Tech platforms concerning a myriad of issues such as elections, COVID-19, climate change and race. Each CensorTrack entry includes a written report backed up by internal records and documentation proving censorship.”

The Biden administration recently formed a “Disinformation Board” at the Department of Homeland Security to purportedly fight disinformation. It would be better if it formed an Information Board to protect free speech on social media and to prevent politically motivated interference from impacting elections.