FBI is Leading a Purge of Conservative ‘Whistleblowers’ Who Warn Congress of Politicized Investigations: Report 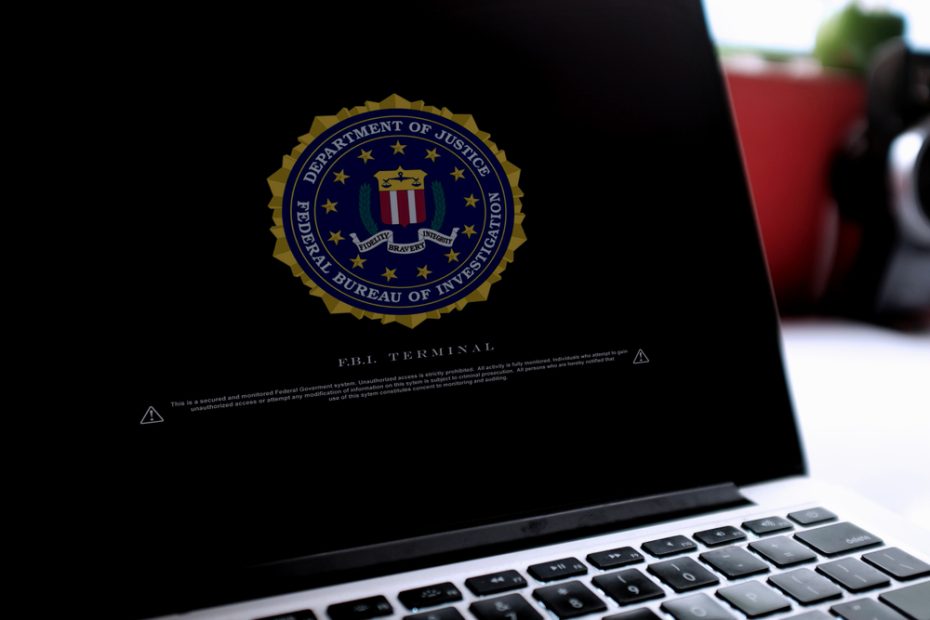 The Federal Bureau of Investigation is retaliating against ‘conservative’ whistleblowers who are sounding alarms about a politicized bureau that has gotten out-of-control, according to a new report. The report comes via Fox News’ Brooke Singman, who was informed about the alleged purge from Rep. Jim Jordan (R-OH).

“The FBI is allegedly engaging in a ‘purge’ of employees with conservative viewpoints and retaliating against whistleblowers who have made protected disclosures to Congress by revoking security clearances,” the top Republican on the House Judiciary Committee Rep. Jim Jordan told Fox News Digital.

The letter can be read below:

#BREAKING: @Jim_Jordan, @DarrellIssa, and @RepMikeJohnson reveal that the FBI is retaliating against brave whistleblowers for speaking to Congress.

This is beyond outrageous. pic.twitter.com/XOestUNUuI

Jordan said that “more than a dozen FBI whistleblowers have come to him and Republicans on the House Judiciary Committee with allegations of misconduct within the FBI,” as reported by Fox News. “Jordan and Republicans have been investigating ‘serious allegations of abuse and misconduct within the senior leadership of the Department of Justice and the Federal Bureau of Investigation’,” the exclusive report added.

Rep. Jordan wrote to FBI executive assistant director of the Human Resources branch Jennifer Moore, the report notes. The congressman says that he is receiving word of retaliation against FBI employees who have confidentially reported alleged misconduct to Congress.

“During the course of this investigation, we have received protected whistleblower disclosures that the FBI is engaging in a ‘purge’ of employees with conservative views by revoking their security clearances and indefinitely suspending these employees,” Jordan wrote. The Congressman noted that “many of the formal notices” for personnel actions had been signed by Moore.

Jordan claimed that Moore had “retaliated against at least one whistleblower who has made protected disclosures to Congress.”

Jordan said that whistleblower disclosures are protected under Title 5 of the United States Code, which prohibits the agency from retaliating against employees through personnal actions or inaction. The Ohio representative added that “the law is clear.”

“You don’t retaliate against whistleblowers,” Jordan told Fox News Digital. “We’ve had multiple agents come to us, and tell us about just how political the Justice Department has become.”

In late August, the FBI circulated a memo that served as a warning to potential whistleblowers.

“In light of the confirmation earlier this month of Carlos Uriarte as Assistant Attorney General for the Office of Legislative Affairs (OLA), this is an appropriate time to reaffirm and remind all Department personnel of our existing policies regarding communications between the Justice Department and Congress,” Attorney General Garland’s memo says. “These policies, which can be found at Justice Manual 1-8.000, may be supplemented from time to time with more specific directions for particular components.”

“Like the policies regarding communications with the White House, these policies “are designed to protect our criminal and civil law enforcement decisions, and our legal judgments, from partisan or other inappropriate influences, whether real or perceived, direct or indirect,” Garland claimed.

“No department employee may communicate with Senators, Representatives, congressional committees, or congressional staff without advance coordination, consultation, and approval by OLA,” the memo adds.

The GOP’s House Judiciary Committee members did not fail to read between the lines of Attorney General Merrick Garland’s memo.

“Why is Merrick Garland TERRIFIED that whistleblowers are speaking to Congress?” House Judiciary GOP asked on Twitter.

The DOJ memo reminding employees about the departmental policy comes in the wake of reports of “dozens” of whistleblowers that have contacted now-minority House GOP Oversight Committee members they intend to come forward to expose the policized Biden administration when there is more protection from retaliation.