FDA Stonewalls After Judge Refused to Give It 75 Years to Produce Vaccine Data, Pfizer Has Now Intervened 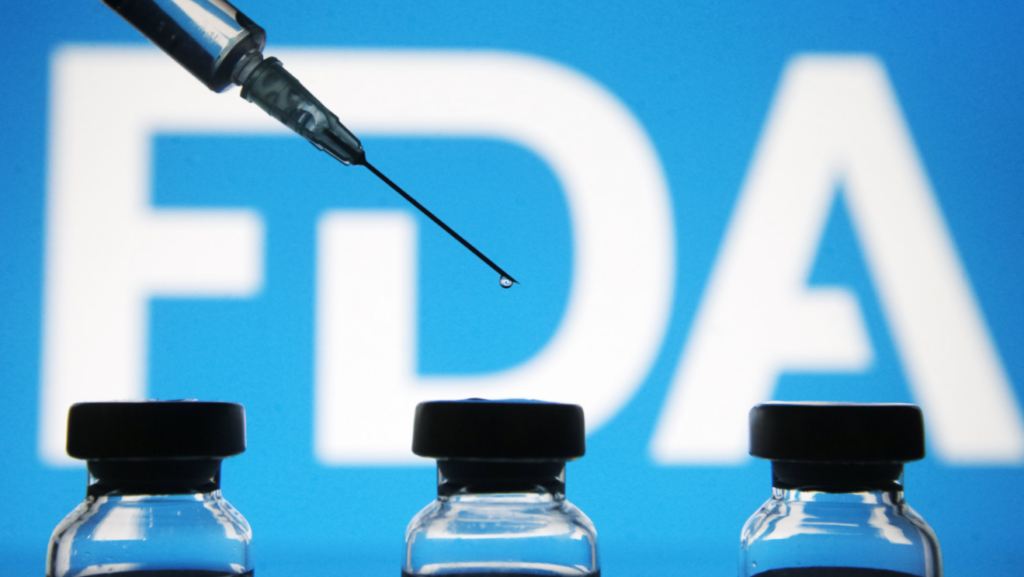 The Food and Drug Administration thought it was appropriate that it be given 75 years to produce data for vaccines, which have proven to be the basis for the biggest public policy disaster in U.S. history.

The judge instead ordered it to fork over the documents at a rate over a hundred times faster what it had requested.

“I am pleased to report that a federal judge soundly rejected the FDA’s request and ordered the FDA to produce all the data at a clip of 55,000 pages per month!” Aaron Siri, who is the key litigator in the case, announced earlier on his Substack page.

But in an update to the legal battle, Siri now indicates that the FDA is dragging its feet while providing flimsy excuses about why it won’t do what it was ordered.

The FDA “has now asked the Court to make the public wait until May for it to start producing 55,000 pages per month and, even then, claims it may not be able to meet this rate,” Siri writes.

“The FDA’s excuse?” he asked rhetorically. “As explained in the brief opposing the FDA’s request, the FDA’s defense effectively amounts to claiming that the 11 document reviewers it has already assigned and the 17 additional reviewers being onboarded are only capable of reading at the speed of preschoolers.”

Even more ominously for scientific transparency and the rule of law, Pfizer has even intervened in the case. Siri pointed out that the pharmaceutical company’s reps showed up at the recent court trial.

“As the FDA tries to obtain months of delay, guess who just showed upon in the lawsuit?  Yep, Pfize,” he said.  “And it is represented by a global chair and team from a law firm with thousands of lawyers.  Pfizer’s legal bill will likely be multiple times what it would cost the FDA to simply hire a private document review company to review, redact, and produce the documents at issue.  Within weeks, if not days.”

“Pfizer is coming in as a third party,” he added. “But Pfizer assures the Court it is here to help expedite production of the documents.  Sure it is!  Where was Pfizer before the Court ordered the 55,000 pages per month?  Right, doing what it normally does: letting the government work on its behalf – like the way the government mandates, promotes, and defends Pfizer’s product.”

“But the government did not please Pfizer this time and so here it comes, likely looking for a second bite at the apple,” Siri said. “Of course the FDA consented to Pfizer appearing.”

The federal judge in the case earlier issued a ruling against the FDA that it had to produce 55,000 pages a month, instead of the originally requested 55 years to release all of them. Aaron Siri weighed in on the importance of the court’s ruling.

“No person should ever be coerced to engage in an unwanted medical procedure,” Siri said. ” And while it is bad enough the government violated this basic liberty right by mandating the Covid-19 vaccine, the government also wanted to hide the data by waiting to fully produce what it relied upon to license this product until almost every American alive today is dead.  That form of governance is destructive to liberty and antithetical to the openness required in a democratic society.”

“In ordering the release of the documents in a timely manner, the Judge recognized that the release of this data is of paramount public importance and should be one of the FDA’s highest priorities,” he continued.  “He then aptly quoted James Madison as saying a ‘popular Government, without popular information, or the means of acquiring it, is but a Prologue to a Farce or a Tragedy’ and John F. Kennedy as explaining that a ‘nation that is afraid to let its people judge the truth and falsehood in an open market is a nation that is afraid of its people’.”

The public transparency is critically important as news has surfaced that Pfizer buried the reporting of deaths in the placebo group prior to the “vaccine” authorization. And in November, a whistleblower came forward with revelations about how vaccine-maker Pfizer ‘falsified data’ and manipulated clinical trials.

“Well, I hope you get arrested tonight. What else can I say?”

Trump Does Victory Lap over Historic SCOTUS Decision: ‘The Biggest WIN for Life in a Generation’

“I will never stop fighting for the Great People of our Nation!”

Biden Blames Trump for Supreme Court Decision: ‘The Health and Life of Women in this Nation are Now at Risk’

… Read More »Biden Blames Trump for Supreme Court Decision: ‘The Health and Life of Women in this Nation are Now at Risk’

Maxine Waters Explodes After SCOTUS Abortion Decision: “To Hell with the Supreme Court, We Will Defy Them!”

“They ain’t seen nothing yet,” Waters railed. “Women are going to control their bodies no matter how they try and stop us. To hell with the Supreme Court!”