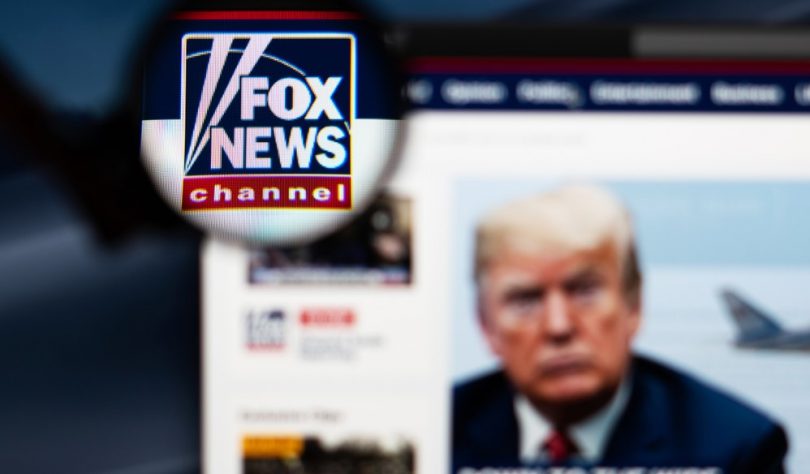 Fox News has “mutually and amicably parted ways with Leland Vittert,” according to a statement reported by Mediaite. Mediaite noted that Vittert had been off the air since reporting on the Capitol riots and has often been a “target of President Donald Trump.”

“Were @FoxNews weekend anchors, @ArthelNeville and @LelandVittert, trained by CNN prior to their ratings collapse?” Trump tweeted in 2019. “In any event, that’s where they should be working, along with their lowest rated anchor, Shepard Smith!”

“In any event, that’s where they should be working, along with their lowest rated anchor, Shepard Smith!” Trump added.

Vittert drew the ire of Trump supporters in 2020, when he tangled on-air with the presidential candidate’s deputy communications director Erin Perrine.

Vittert joined Fox News as a Jerusalem correspondent in 2010 and had filled in several times as a weekend anchor. He won an Emmy Award as a reporter for clearing a police officer who was wrongly accused of rape, and notably served as a correspondent during the Freddie Gray riots in Baltimore.

According to Fox News’ website: “Leland Vittert currently serves as a correspondent for FOX News Channel (FNC) based in Washington, D.C., and co-anchor of America’s News Headquarters.” The website apparently has not yet been updated.