Gov. Andrew Cuomo is Finally Exposed by His Own Attorney General for Nursing Home Deaths Disaster

Andrew Cuomo has been the subject of numerous paeans to his heroic, nearly deific performance as New York’s governor steering the state through the coronavirus pandemic. There have been whisperings on the beltway cocktail circuit that the blue-blooded, beknighted son of a former governor may someday even make a presidential run.

The governor even had the gumption to pen an effusive biopic about his own self-imagined grandeur, “American Crisis: Leadership Lessons from the Covid-19 Pandemic.”

It is all a ruse. And now — Governor Cuomo has been completely exposed. And by the New York Times, no less. 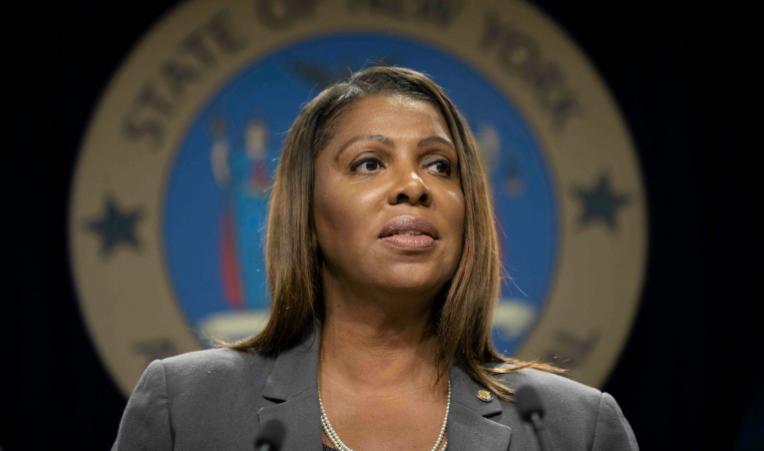 This is a bombshell development that follows months of suspicion that the governor has been hiding the true coronavirus statistics from the public. Far from the baseless accusations about Florida governor Ron DeSantis, this is an actual scandal. The report from the Attorney’s General office lists in striking detail that the fatalities in nursing homes were severely undercounted, and it is safe to conclude that it was done for political reasons.

The Times explained the reason for the discrepancy: “[T]he state only counted deaths at the actual facilities, rather than including deaths of residents who were transferred to a hospital and died there.”

Astute observers of New York politics have known for months that the state of New York had been playing politics with its coronavirus reporting. Now, even the New York Times, through the state’s Attorney’s General, no less, have exposed it for all the world to see.