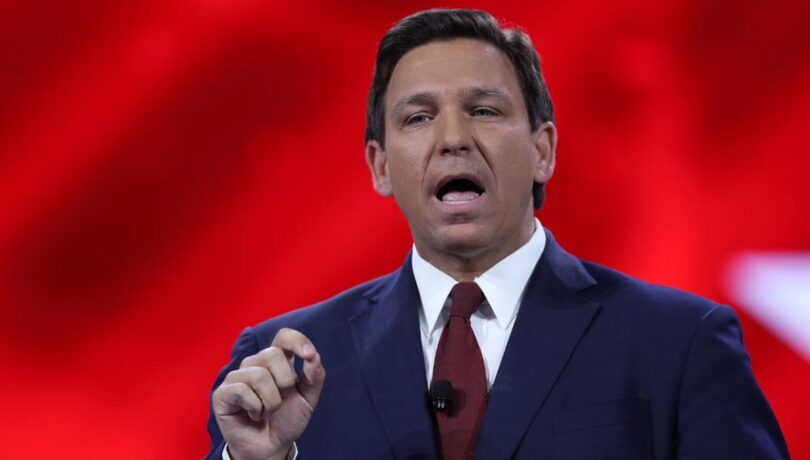 “Vaccine passports discriminate against people and create a two-tiered society based on a personal health decision,” the governor wrote.

“They have failed on their own terms and have damaged society in the process,” he added.

“How big of a failure have vaccine passports been? Okay, if vaccine passports succeeded, you would not see a lot of the stuff that you’re seeing in a lot of states that implemented them and so all it served to do was discriminate against people based on an individual choice, create a two-tiered society, and yes they are moving,” DeSantis said in the video.

“Like I said a couple months ago, they are moving to update that to say in some parts they’re going to say you need a third shot to be able to do. So those policies have not worked, and I think ultimately, look, people vote with their feet,” he added.

There are at least 19 states that have banned vaccine passports. Those states’ regulations can be read below.

Vaccine Passport Bans by State by Kyle Becker on Scribd

In another post, Governor DeSantis also addressed concerns about school closures attributed to the recent surge in COVID-19 cases.

“Sad to see some parts of our county allow hysteria and fear to drive damaging policies like school closures,” DeSantis said.

Sad to see some parts of our county allow hysteria and fear to drive damaging policies like school closures.

That won’t happen in Florida. pic.twitter.com/BZAJsG5vGR

DeSantis also recently addressed the commotion about Rep. Alexandria Ocasio-Cortez (D-NY) visiting mandate-free Florida on vacation, where she partied maskless and even was caught hugging and being kissed by an actor. 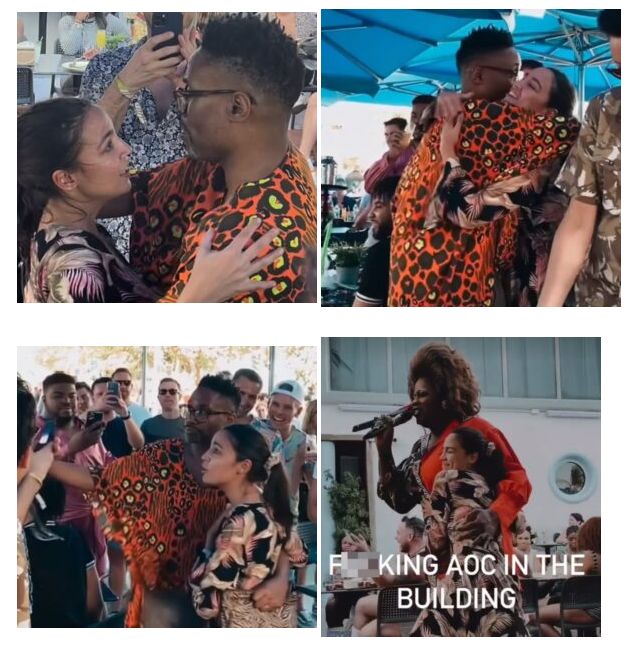 “If I had a dollar for every lockdown politician who decided to escape to Florida over the last two years, I’d be a pretty dog-gone wealthy man, let me tell ya,” DeSantis said at a press conference.

“I mean, Congress people, mayors, governors, I mean, you name it. It’s interesting though, the reception that some of these folks will get in Florida,” he continued. “Because I think a lot of Floridians will say ‘Wait a minute, you’re bashing us because we’re not doing your draconian policies, and yet we’re the first place you want to flee to to basically to be able to enjoy life. And so I’m not surprised to see that continue to happen.”

“Without naming names,” DeSantis said, “I could tell you, I mean, there probably be about half a dozen governors who had restrictions on their people and then were spotted at various points in Florida. Some of it’s been public. Some of it’s not been public.”