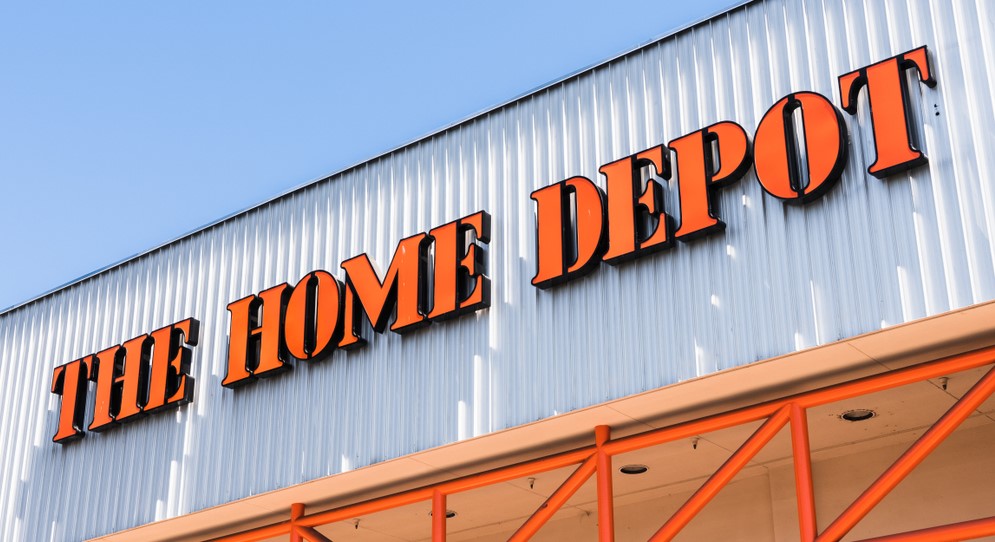 Home Depot has responded to the hordes of left-wing activists that are demanding it surrender over Georgia’s election integrity law. It is not the statement the radical left was looking for.

Home Depot said in a statement to Fox News the company would “continue to underscore our statement that all elections should be accessible, fair and secure and support broad voter participation, and to continue to work to ensure our associates in Georgia and across the country have the information and resources to vote.”

“We also promoted voter participation in the last election through our internal Get Out The Vote initiative, confirming 15,500 voter registrations among our associates,” the Home Depot told Fox News.

“On Tuesday, a coalition of Black religious leaders representing more than 1,000 churches in Georgia called for a boycott of Home Depot, citing the home-improvement giant’s silence on the state’s new voting law,” the New York Times reported.

“We don’t believe this is simply a political matter,” said boycott leader Bishop Reginald T. Jackson. “This is a matter that deals with securing the future of democracy.”

“Other major employers in Georgia, including Coca-Cola and Delta Airlines, have spoken out against the law, which critics say amounts to voter suppression,” the Times continued. “Home Depot, in contrast, released a statement saying only that it believes elections should be ‘accessible, fair, and secure’.”

“This move is a departure for Democrats and civil-rights leaders in the state, who have traditionally avoided boycotts as they say it hurts workers,” the Times added.

The Democratic Party and the mainstream news media have pushed numerous myths about the new Georgia election integrity law.

Multiple academic studies show that voter ID does not suppress registration or turnout; voter IDs are free to those who qualify and more than 98% of adult Georgians already have them; water is allowed in voter lines (but food and water cannot be given out by electioneers, like in most states); the law expands access to voting for most residents; and 35 states already have some form of voter ID laws.

In early April, over 200 Woke corporations in a cartel calling itself the Civic Alliance demanded that the United States weaken its election laws. It appears that the Home Depot will not be joining them.