House Dems Pass Jan. 6 Commission Bill with the Help of These 35 Republicans 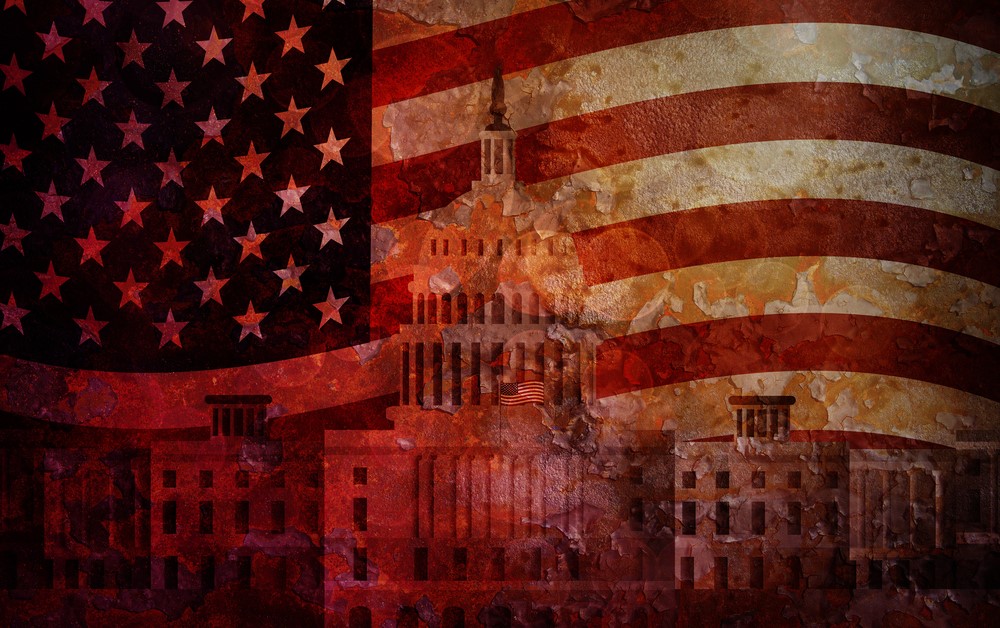 “The House of Representatives passed a bill Wednesday that would create a bipartisan, 9/11-style commission into the Jan. 6 Capitol riot, with dozens of Republicans joining Democrats in a rebuke of GOP leadership,” the Daily Caller News Foundation reported.

“The bill passed 252 to 175 with support from 35 Republicans, even though top GOP leaders opposed it and launched a last-ditch effort to convince its members to vote against it. It was authored by Mississippi Democratic Rep. Bennie Thompson and New York Republican Rep. John Katko, the top lawmakers on the House Homeland Security Committee, and focuses solely on the Capitol riot instead of adopting a wider scope as some Republicans previously insisted,” the report continued.

“There has been a growing consensus that the January 6th attack is of a complexity and national significance that what we need [is] an independent commission to investigate,” Thompson and Katko said in a joint statement.

“This is about facts. It’s not partisan politics,” Katko claimed.

“Given the political misdirections that have marred this process … and given the Speaker’s shortsighted scope that does not examine interrelated forms of political violence in America, I cannot support this legislation,” McCarthy said.

McConnell also had criticism for the commission, as Pelosi had planned it.

“I’ve made the decision to oppose the House Democrats’ slanted and unbalanced proposal for another commission to study the events of January the 6th,” McConnell said. “There is … no shortage of robust investigations by two separate branches of federal government. It’s not all clear what new facts our additional investigation, yet another commission, could actually lay on top of existing efforts by law enforcement and Congress.”

The bill is unlikely to overcome a filibuster in the Senate, since it would require 6o votes.

Donald Trump slammed the commission in a statement on Tuesday, calling it a “Democrat trap” and urging Republicans to get “much tougher and much smarter.” It appears that is a major challenge for the 35 Republicans who voted with the Democrats, who are listed below:

if the January 6th commission was truly bi-partisan and honest, it could expose numerous lies, such as regarding the death of Brian Sicknick, the fact that the protesters were not found to have firearms in the Capitol building, and that the riot was not a “coup.” As it stands, however, Speaker Pelosi is unlikely to face questions about her role in the genesis of the Capitol riots, including her House Sergeant at Arms refusing to increase security, despite numerous warnings to do so, and the Capitol Police, who are beholden to Congress, standing down and watching as protesters flooded into the Capitol building.