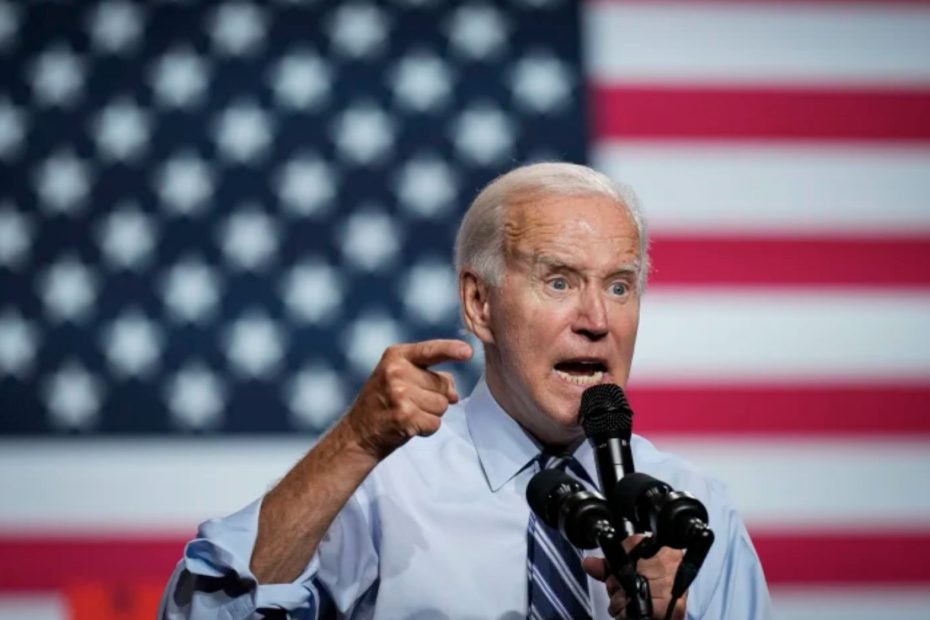 Conservative Republicans are preparing to impeach President Joseph R. Biden immediately following the 2020 midterm elections when they are projected to take back control over the House of Representatives.

“A number of rank-and-file conservatives have already introduced impeachment articles in the current Congress against the president,” the Hill noted on Tuesday. “They accuse Biden of committing ‘high crimes’ in his approach to a range of issues touching on border enforcement, the coronavirus pandemic and the withdrawal of U.S. troops from Afghanistan.”

“At least eight resolutions to impeach Biden have been offered since he took office: Three related to his handling of the migrant surge at the southern border; three targeting his management of the U.S. withdrawal from Afghanistan last year; one denouncing the eviction moratorium designed to help renters during the pandemic; and still another connected to the overseas business dealings of his son, Hunter Biden,” the report added.

The impeachable offenses range from: The White House’s coordination with the FBI ahead of the unprecedented raid on a former president, the intentional fomenting of the southern border crisis, the disastrous Afghanistan withdrawal, abuse of power regarding the eviction moratorium and Covid pandemic policies, and partisan mishandling of the Hunter Biden laptop criminal probe.

Rep. Marjorie Taylor Greene (R-GA) has been at the forefront pushing impeachment articles, which will expire and need to be renewed in a subsequent Congress.

“She believes Joe Biden should have been impeached as soon as he was sworn in, so of course she wants it to happen as soon as possible,” Nick Dyer, a Greene spokesman, told the Hill in an email.

But moderates like Elise Stefanik (R-NY) and Rep. Ralph Norman (R-S.C.) have appeared potentially receptive to taking up impeachment debate, however, House Minority Leader Kevin McCarthy (R-CA) and Senate Minority Leader Mitch McConnell (R-KY) have urged Republicans to be cool-headed in their approach.

“Look, there isn’t going to be an impeachment, but I think we have a good chance of winning that election next year,” McConnell said in September over GOP fury at Biden’s Afghanistan withdrawal.

Biden’s impeachable offenses, however, are piling up, whether current Senate Minority Leader McConnell and current House Minority Leader McCarthy like it or not. If the GOP leaders don’t find themselves amenable to holding the president fully accountable for his deliberate abuse of power and staggering negligence regarding his duty to faithfully execute the laws of the land according to his oath of office, Biden might not be the only one who soon finds himself out of a job.

In addition to President Joe Biden, there is already groundwork being laid to impeach DHS Chief Alejandro Mayorkas and Attorney General Merrick Garland.