‘I Didn’t Want to Go Through the Rioting’: Juror in Chauvin Trial Makes Stunning Admission over ‘Guilty’ Verdict

During the course of the trial, Judge Peter Cahill mentioned that the court case was getting dangerously close to mistrial. A new interview with an alternate juror named  Lisa Christensen, who lives in Brooklyn Center, provides new insight into the courtroom dynamics.

“I just had a fascinating sit-down interview with one of the alternate jurors in the Derek Chauvin trial,” Kare 11 reporter Lou Raguse said Thursday on Twitter.

“Lisa Christensen was the juror who lived in Brooklyn Center. One night she could hardly make it home after testimony ended because of protesters blocking intersections.” 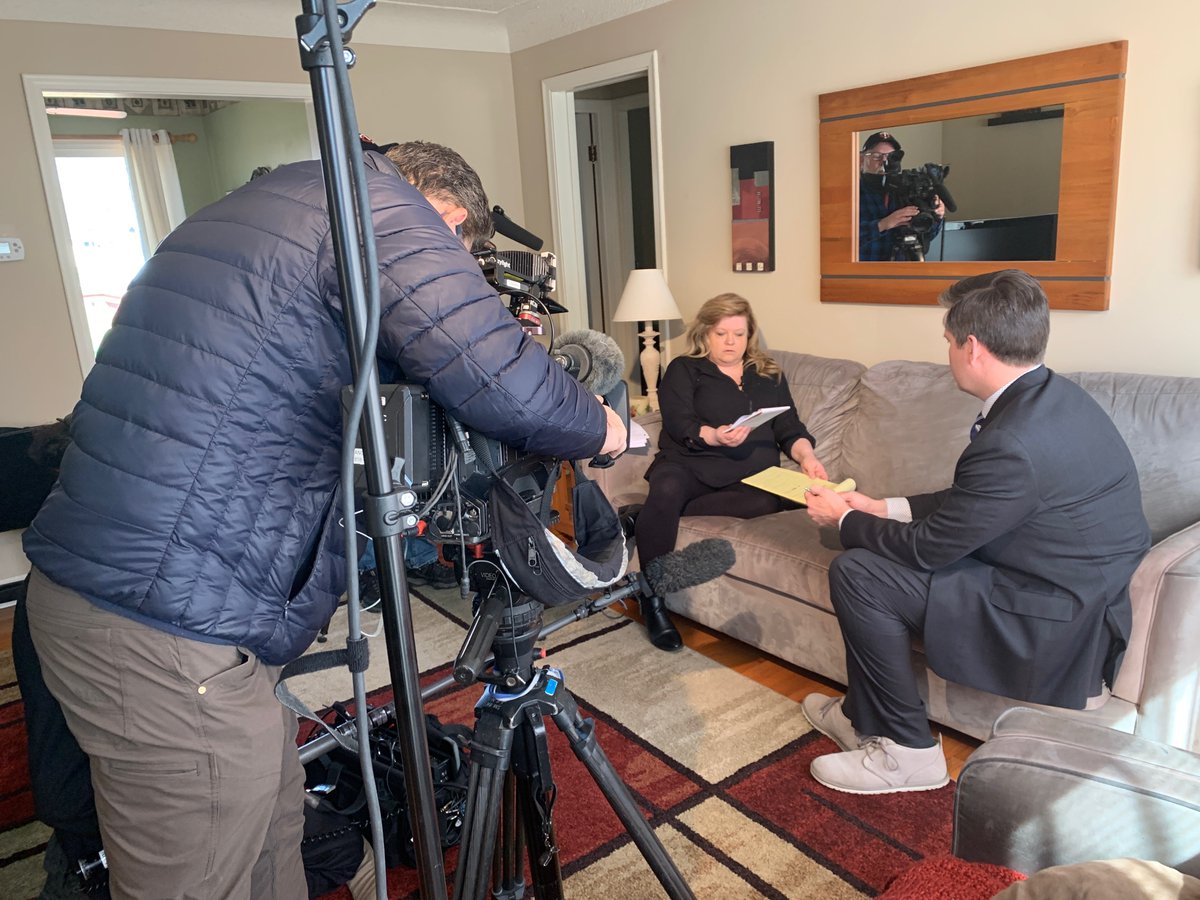 “Christensen thought Derek Chauvin was guilty,” Raguse continued. “Dr. Martin Tobin was the witness who influenced her the most toward that conclusion.”

Dr. Martin Tobin was the witness who influenced her the most toward that conclusion.

That demonstration where the jurors felt their necks? Extremely effective.

Much much much more to come after I start putting this together. pic.twitter.com/HwOi3tFBRr

“That demonstration where the jurors felt their necks? Extremely effective,” he said.

“She went home every night and took additional notes about how each witness,” he continued. “When he turned and said, Number 96, you’re an alternate, yeah, my heart broke a little bit.”

Here is the part where we begin to get a better picture of the immense pressure these jurors were under to deliver a “guilty” verdict.

“This was shocking to me, but Christensen told me she and the other jurors didn’t even share their real names and occupations with each other,” Raguse said. “Just called each other by juror number. Got along but mostly made small talk. Concerned about saying ‘too much.'”

Christenson outright admitted that jury intimidation played a major part in the trial.

One juror: "I did not want to go through rioting and destruction again and I was concerned about people coming to my house if they were not happy with the verdict." https://t.co/6TYkXO7LW8

Before the ‘guilty’ verdicts were rendered in the case, major Democratic politicians stated that the “right” decision would be a guilty verdict.

“I’m praying the verdict is the right verdict, which is — I think it’s overwhelming, in my view,” President Biden told reporters in the Oval Office. “I wouldn’t say that unless the — the jury was sequestered now and not hearing me say that.”

This was an obvious case of jury tampering and an effort to sway the verdict with political pressure and implied threats.

Judge Peter Cahill, who presided over the Chauvin trial, responded to Waters attempt to sway the outcome of the trial.

“I’m aware that Congresswoman Waters was talking specifically about this trial, and about the unacceptability of anything less than a murder conviction, and talk about being ‘confrontational,’ ” Judge Peter Cahill said.

“Beyond the articles that we’re talking specifically about the facts of this case, a congresswoman’s opinion really doesn’t matter a whole lot,” Cahill said.

But, he did note that Waters may have provided the defense “something on appeal that may result in this whole trial being overturned.”

Now, that at least one member of the jury has shed light on the role jury intimidation played in the trial, we may see an appeal to the ‘guilty’ verdict sooner rather than later.