If you’ve been following the breathless coverage of the Capitol Siege, you’ll have seen it mentioned countless times that the “far-right” group known as the Proud Boys reportedly played a huge role in fomenting the riot.

“The leadership of the Proud Boys has come under increased scrutiny as agents and prosecutors across the country try to determine how closely members of the far-right nationalist group communicated during the riot at the Capitol this month and to what extent they might have planned the assault in advance, according to federal law enforcement officials,” the New York Times reported.

“The Proud Boys, a far-right group, have tried to downplay their role in the Capitol riot. A WSJ investigation shows that at many of the day’s key moments, Proud Boys were at the forefront,” a recent video investigation reveals. 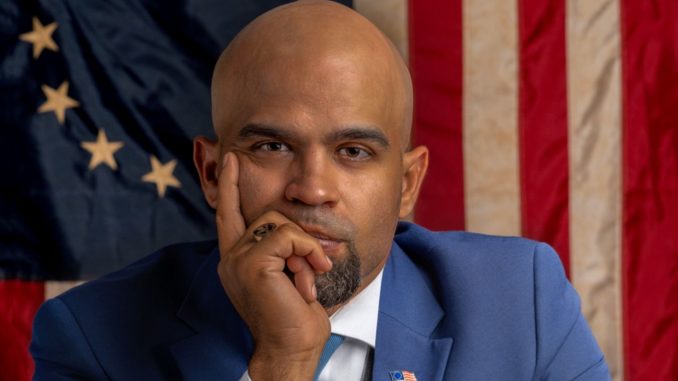 But a new exclusive report from Reuters is blowing the lid off of the “Proud Boys” claims. It reveals that the reality of the Capitol siege may be far more complex than merely some right-wing groups getting together to lead an alleged unarmed “coup” in the face of deliberately lax security measures, and even with some Capitol Police literally holding the doors open for the rioters.

It has come out via a Reuters report that the leader of the “Proud Boys,” a figure known as Enrique Tarrio, has been an “informer for federal and local law enforcement, repeatedly working undercover for investigators after he was arrested in 2012.” This is according to a former prosecutor and a transcript of a 2014 federal court proceeding that was obtained by Reuters.

This obviously raises some very serious questions. Tarrio was arrested in Washington D.C. just two days before the Capitol riot.

He was charged with possessing two high-capacity rifle magazines, and burning a Black Lives Matter banner during a December demonstration by supporters of former President Donald Trump. The D.C. Superior Court ordered him to leave the city pending a court date in June.

Can you say, ‘plausible deniability‘? More interesting nuggets come out in the report:

Though Tarrio did not take part in the Capitol insurrection, at least five Proud Boys members have been charged in the riot. The FBI previously said Tarrio’s earlier arrest was an effort to preempt the events of January 6. 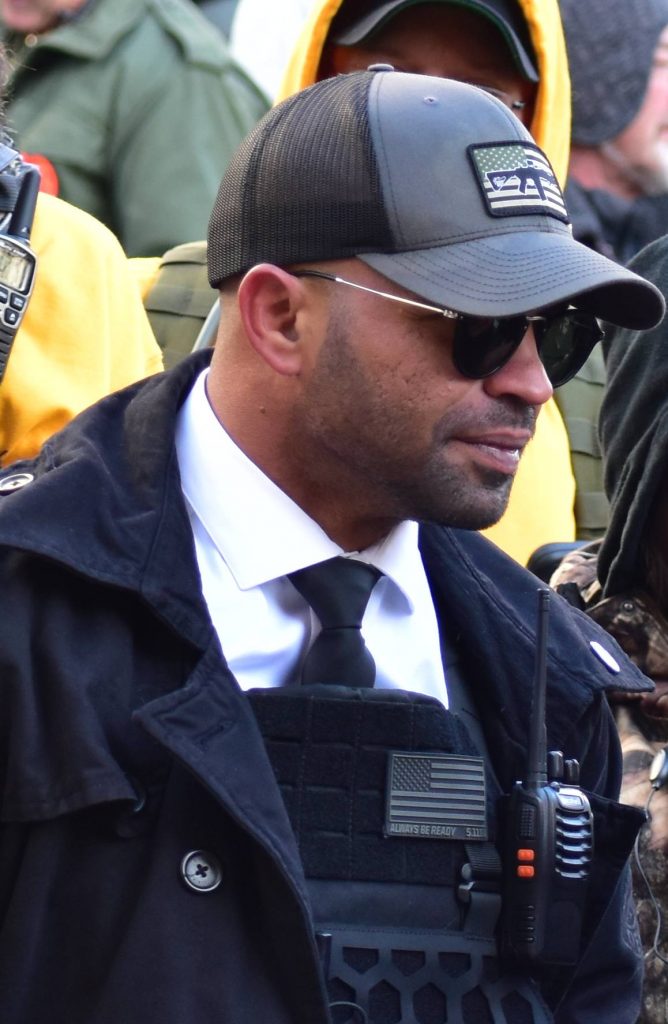 Tne New York Times published a report about the Proud Boys who were arrested at the Capitol riot:

One of the organizers, Ethan Nordean, of Auburn, Wash., appeared with Mr. Biggs in a YouTube video on the day of Mr. Trump’s rally and can be seen shouting orders to a group of Proud Boys through a bullhorn. Mr. Nordean — also known as Rufio Panman, investigators said — is named in Mr. Biggs’s criminal complaint but has not been charged himself.

The second Proud Boy organizer, Eddie Block, of Madera, Calif., took video of Mr. Biggs and Mr. Nordean during the event in Washington, according to a photograph included in Mr. Biggs’s charging documents. In an hourlong YouTube video that he livestreamed this weekend, Mr. Block acknowledged that about 25 federal agents swooped down on his house on Friday, seizing two of his cellphones, a laptop, an iPad, an Xbox and an old computer. 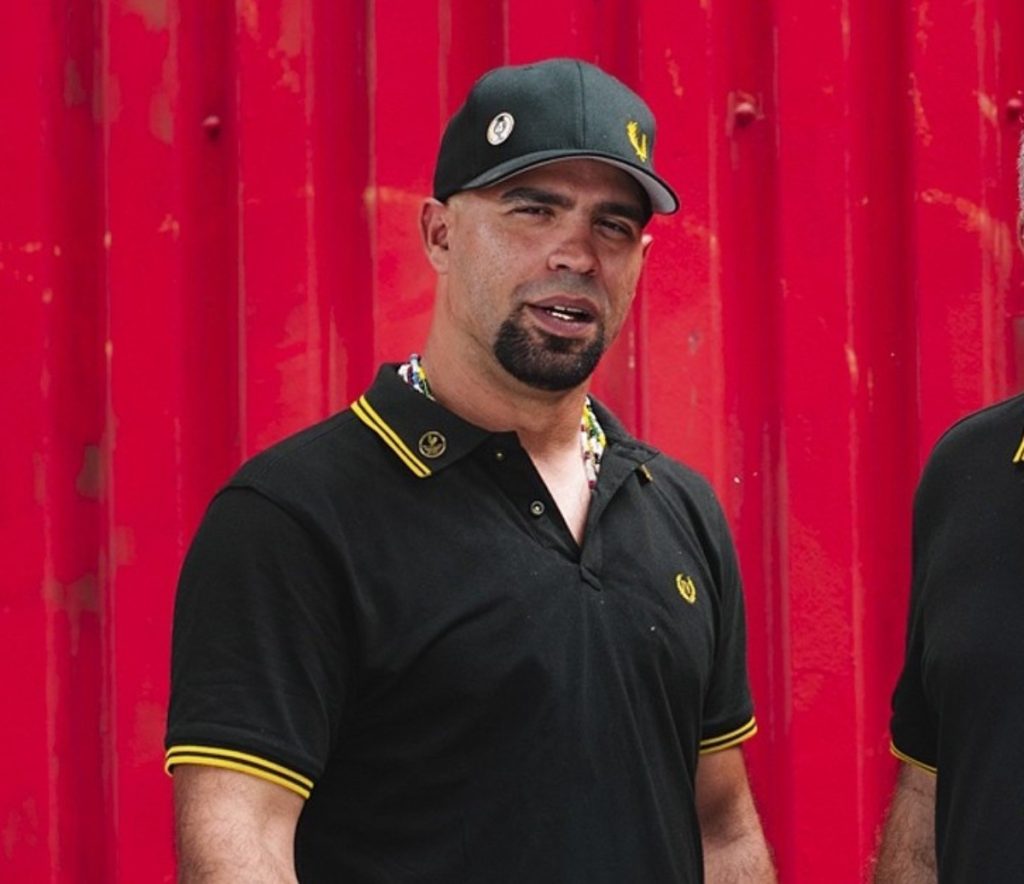 In the New York Times report comes an interesting statement from Mr. Tarrio:

In an interview with The New York Times one week after the siege, Mr. Tarrio, who took over the Proud Boys from its founder Gavin McInnes, said that the attack on the Capitol was misguided and that anyone who broke windows or took part in the nearly 140 assaults on police officers should be prosecuted.

He tried to minimize the role that the Proud Boys played in the attack — even though, among the 150 people charged so far, prosecutors have brought charges against Nicholas Ochs, the leader of the group’s Hawaii chapter, and Nicholas DeCarlo, one of its top media figures. Dominic Pezzola, a Proud Boy from Rochester, N.Y., was in the first wave of rioters to breach the Capitol, prosecutors say, and stands accused of shattering a window with a plastic police riot shield.

“Obviously, they didn’t help our cause,” Mr. Tarrio said.

But here comes the really disturbing part, from that same Times report:

On the day of the attack, Mr. Tarrio took to Parler, calling members of the Proud Boys who took part in it “revolutionaries” and urging them not to leave. “For now, I’m enjoying the show,” he wrote, adding, “Do what must be done.”

I will leave it to intelligent readers to connect their own dots.