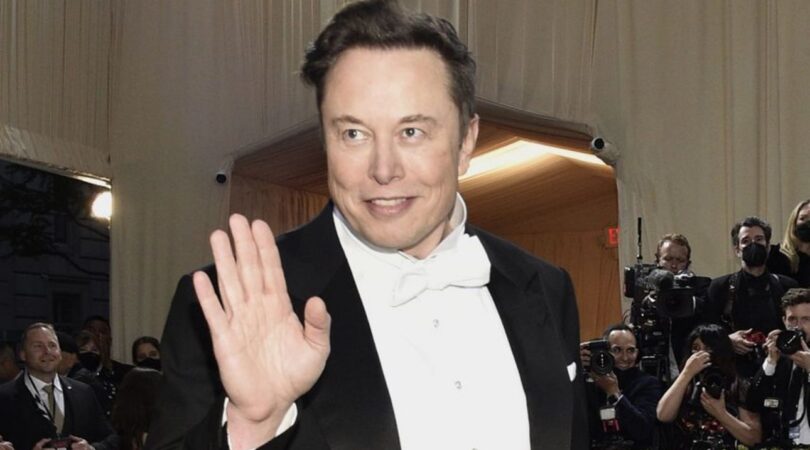 Billionaire tech entrepreneuer Elon Musk is “on the warpath.”

Musk is now “expected to serve as a temporary CEO of Twitter for a few months after he completes his $44 billion takeover of the social media company,” according to CNBC’s David Faber.

The Tesla founder and CEO has the Woke establishment in full meltdown, even reportedly bringing the Big Tech platform’s Trump-banning chief counsel Vijaya Gadde to tears. She’s now expected to be axed.

Musk, known for his cryptic tweets, alluded to shaking up the leadership team; of course, he did it with a meme.

The context for the meme was provided by Newsmax’s Benny Johnson. It regards an interview between Tim Pool and the Twitter chief counsel herself.

“In a specific direction,” he said.

“In any direction,” she argued. “It’s about a pattern and practice of violating our rules.”

Pool pointed out the obvious: “You have a pattern and practice of banning only one faction of people.”

Then, Pool cited a report from Quillette. It found that out of 22 high-profile bannings from 2015, “21 of them were only on one side of the cultural debate.”

“But I don’t look at the political spectrum of people when I’m looking at their tweets,” she claimed.

Musk has big plans for one of the most influential social media platforms. At the Met Gala on Saturday, he discussed his vision with the Associated Press.

At the #MetGala, Elon Musk says he wants Twitter to be "broadly inclusive" after he completes his purchase of the platform: "Ideally, most of America is on it and talking." pic.twitter.com/7rK39ohHSu

“Well, I mean, the goal that I have, should everything come to fruition with Twitter, is to have a service that is broadly — is as broadly inclusive as possible where ideally most of America is on it and talking!” Musk told the AP.

“I think just generally, the — I’m looking for something that’s like I said as broadly inclusive as possible, that’s as trusted as possible as a system, and I hope we are successful in that regard,” he continued.

“I’ve also vowed this publicly that we have to get rid of the bots, trolls, scams, and everything,” he added. “That’s obviously diminishing the user experience and we don’t want people to get tricked out of their money and that kind of thing.”

“I’m on the warpath!” he declared.

“If somebody is operating a bot and troll army then I’m definitely their enemy!”

Get Woke, Go Broke. Get Based, Go to Outer Space. It looks like Musk is set to take Twitter “to the Moon!”