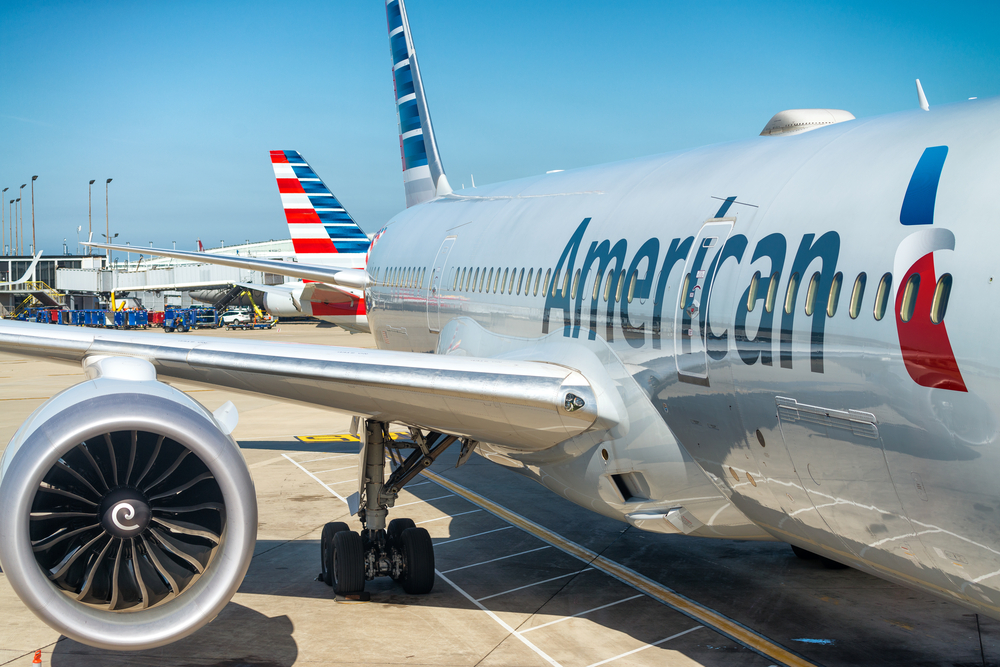 In the aftermath of a reported Southwest “sick out,” American Airlines workers appear to be carrying out their own act of vaccine mandate resistance. There are now 251 flight cancellations and 616 flight delays for American Airlines, the majority of them at the airport in Dallas-Fort Worth. 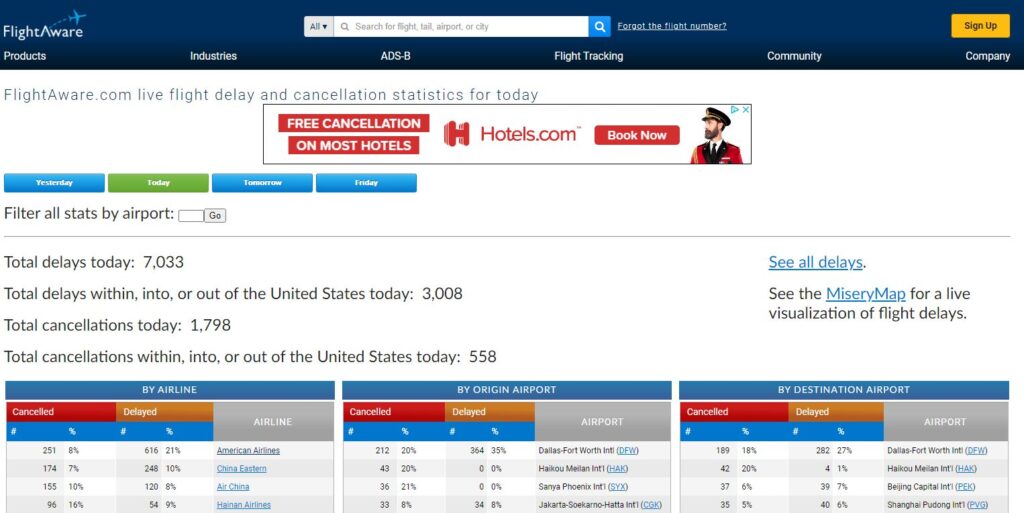 They had 19 cancelled yesterday

The unusual surge in American Airlines flight cancellations and delays comes less than one week after an organized protest at the company’s headquarters in Fort Worth, Texas on Thursday.

“Hundreds of AA workers and allies protested outside the company’s Fort Worth, Texas headquarters on Thursday,” Newsweek reported. “The protesters told The Dallas Morning News that they are skeptical of the vaccines’ effectiveness and their unreported side effects.”

According to the online publication Paddle Your Own Kanoo, “the protestors were a mix of employees from across the airline including pilots, gate agents and ramp workers. Some wore their uniforms, while their numbers were swelled by friends and family who supported their right to reject the vaccine.”

A little protest at AA headquarters today in Dallas. Lots of support among people driving by. Resistance is growing.#Wewillnotcomply#Ourbodyourchoice #MedicalFreedom
⁦@AmericanAir⁩ pic.twitter.com/VeaOtL1YtS

American Airlines in early September told employees that they “must submit proof of full vaccination as soon as possible – no later than Wednesday, Nov 24, 2021.”

“If you have not submitted proof of vaccination by Nov 24, we will be in touch to begin the next steps. To be clear, if you fail to comply with the requirement, the result will be termination from the company,” the memo threatened.

One American Airlines pilot told the Dallas Morning News that he would rather quit than take the vaccine. “He said he probably wouldn’t bother applying for a religious or medical exemption because of the small chance of it being granted,” the PYOK report noted.

However, in the aftermath of Texas Governor Greg Abbott’s executive order banning the enforcement of all vaccine mandates in the state, including those issued by private employers, there have been major legal developments that throw into question whether employers can enforce mandates without exemptions of accommodations.

On Tuesday, a federal judge in Texas halted United Airlines’ vaccine mandate enforcement. The company had been putting employees who claim religious exemptions to forced vaccination on unpaid leave.

“A U.S. judge in Texas on Tuesday temporarily restrained United Airlines from placing any employee on unpaid leave who receive religious exemptions from the company for COVID-19 vaccinations until Oct. 26.,’ Reuters reported. “The Judge also temporarily restrained the airline from denying any late requests for religious or medical accommodations.”

Also on Tuesday, a federal judge issued a preliminary injunction against the State of New York’s enforcement of a vaccine mandate that threatens mass firings of health workers and public servants. Judge David Hurd granted the plaintiffs’ request for an injunction, which stops the state from enforcing the vaccine mandate, on equal protection and First Amendment grounds.

During an interview with ABC News on Tuesday, Southwest CEO Gary Kelly said that no employees would be fired over the company’s vaccine mandate.

“We are not going to fire any employees over this,” Kelly said. However, Southwest employees are still organizing a “peaceful protest” against the company’s vaccine mandate. A flyer for the protest was shared by Posobiec:

Just got passed this flyer from a Southwest employee #FreedomFlu pic.twitter.com/Q5gXGhxoma

“Let your voice be heard,” the flyer says. “Please join your Southwest Cohearts, vaccinated or not, in exercising your first amendment right to a peaceful protest of the recent Covid-19 vaccination mandate.”

“Freedom not force,” the flyer underscores, noting that it is scheduled for Monday, Octobert 18 at 8:30 a.m.

“All who believe in medical freedom are welcome to gather outside Southwest Airlines Headquarters entrace at the intersection of Denton Drive and Love Field drive,” it says, referring to the company’s Dallas headquarters.

Texas has become the battleground in a rising tide to restore individual freedom of choice in the United States. And judging by the words and deeds of American Airlines employees, there are more patriotic Americans joining in the fight.