You would think with a title called “Speaker” of the House that a politician could, you know, actually speak.

But that proved to be a nearly insurmountable challenge for Nancy Pelosi, who many political observers suspected of being ‘three sheets to the wind’ in her final speech as House Speaker.

While casting her vote for the $1.7 trillion spending blowout called the “omnibus” bill, Pelosi unwound her season’s greetings and threw in one that Americans had never heard of: Shwanza. Watch:

“With a strong bipartisan ‘aye’ vote, I yield back the balance of my time and wish everyone a happy, healthy and safe New Year,” she said. “Happy holidays. Merry Christmas. Happy Shwanza. Happy Hannukkah. Whatever it is you celebrate.”

Happy… Shwanza? The Internet couldn’t let that one go.

“Happy Shwanza to all and to all a good night,” Greg Price commented. 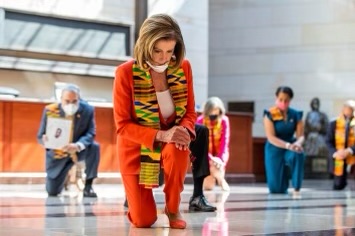 Rob from Long Island suspected that Pelosi had just gotten a “refill.” 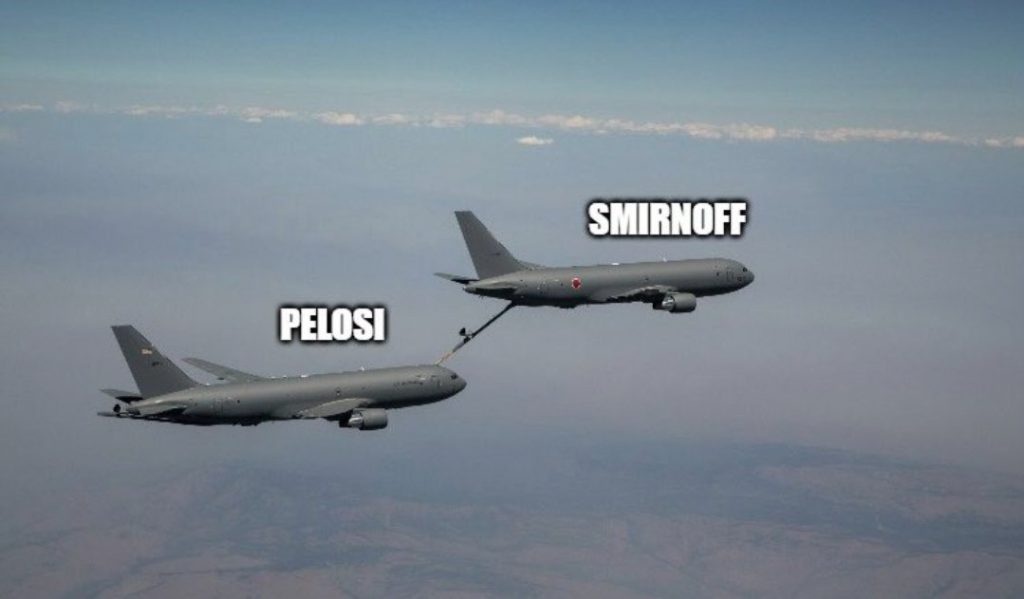 The user “@johnhackerla” thought Pelosi might be just a bit off on her holidays. 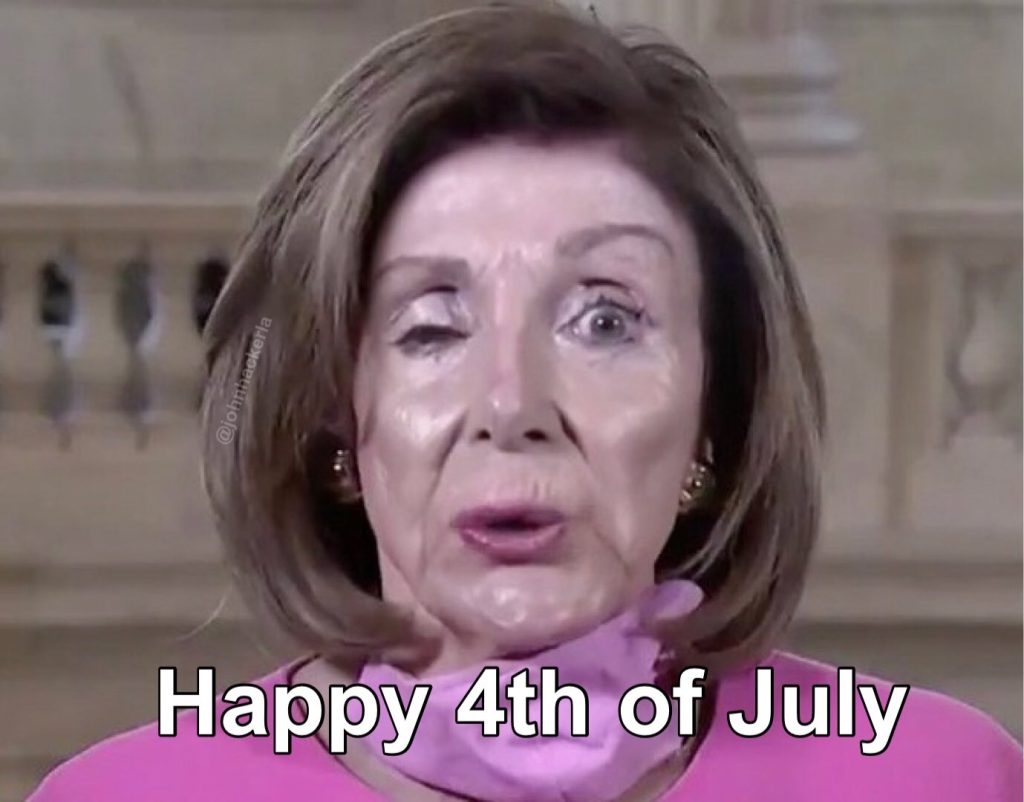 “Vodka is strong with this one!” quipped one commenter.

“Nanshee has already started with the Christmas cheer,” another added.

“Kwanza + vodka = Shwanza,” yet another joked.

Just for the record, the House of Representatives passed the $1.7 trillion “omnibus” spending bill following Pelosi’s slurred speech in support of it. Nine Republicans actually voted for the bill.

Before the vote, House Speaker Nancy Pelosi, in what she said was  “probably” her last floor speech as speaker, praised the bill’s spending for veterans, aid to Ukraine and its reforms to the Electoral Count Act, which makes it harder for candidates to contest presidential elections.

“This is truly a package for the people,” Pelosi claimed.

Too bad it wasn’t one for the American people.