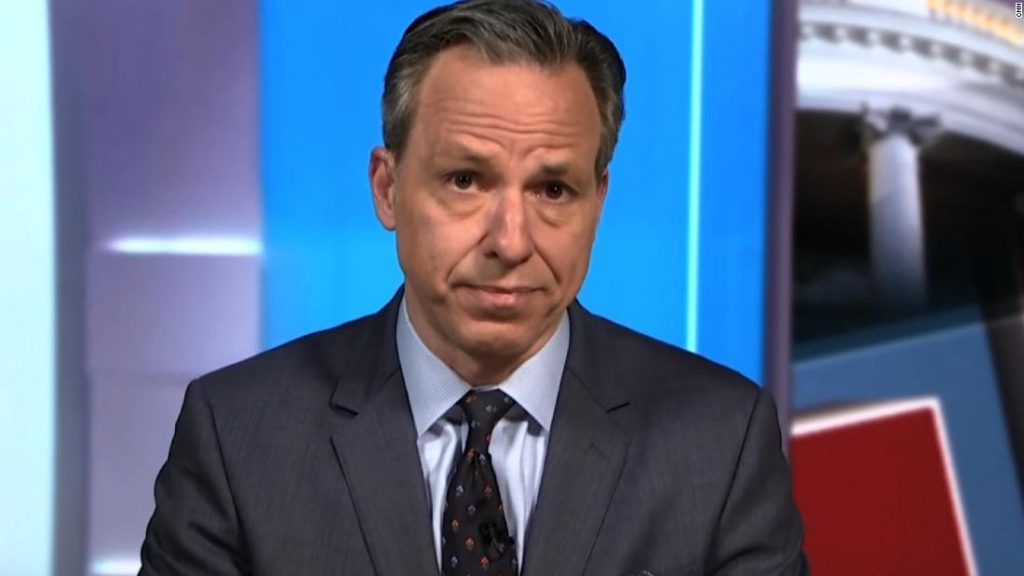 CNN’s Jake Tapper used to be adept on putting on appearances. He played the role of a news anchor well: Deep-voice, steady delivery, straight face.

Those pretenses of objectivity have been gone at CNN for some time now. It is now the 24/7 hate-Trump, hate-GOP, hate-conservative cable news outlet.

So, when a news event like the actual military coup in the Asian country of Myanmar comes around exposing the media’s false narrative about the January 6th Capitol Riot, don’t expect a channel like CNN to issue corrections. Expect them to double down. Hard.

That is what Jake Tapper did on Twitter today.

“Subverting the will of the people”… no, can’t say that….

“Pour out a cold one for all the GOP press secretaries who have to apply extra care and diligence as they type out statements condemning the coup in Myanmar…’Subverting the will of the people’… no, can’t say that…. ‘…bogus allegations of voter fraud’….no….,” he wrote.

Let’s briefly discuss how disingenuous this statement is. It’s a false comparison. The election fraud accusations are of a much different nature than those alleged in the United States. As reported earlier:

In November elections, Suu Kyi’s party captured 396 out of 476 seats in the combined lower and upper houses of Parliament. The state Union Election Commission has confirmed that result.

But the military since shortly after the elections has claimed there were millions of irregularities in voter lists in 314 townships that could have let voters cast multiple ballots or commit other “voting malpractice.”

This was a widespread victory, not one hinging on a few counties in a handful of swing states. There were no unlawful and unconstitutional election changes that did not go through the state legislatures. The argument in the U.S. was a valid one. The election fraud accusations in Myanmar appear to be completely bogus and invalid.

Comparing a military junta to a congressional vote.

The overthrow of the Government in Myanmar was an actual overthrow not a "pretend" made up by @NancyPelosi and friends overthrow. The rag tag "Insurgents" without arms or a plan wandered about the Capitol Building more like tourist than criminals. Those who engaged police BAD!

The military here was on Biden’s side.

You know that. Right?

Oh, he won the election? I know. That’s what they say there too about their choice.

As Ted Cruz recently put it, “Trump broke CNN.” This is what happens when a channel that fed its audience with Trump Derangement Syndrome finds there is no longer a bogeyman in office to blame for everything in the world. If it’s not Trump, it’s whomever the closest scapegoat is. In this case, it’s the Republican Party.