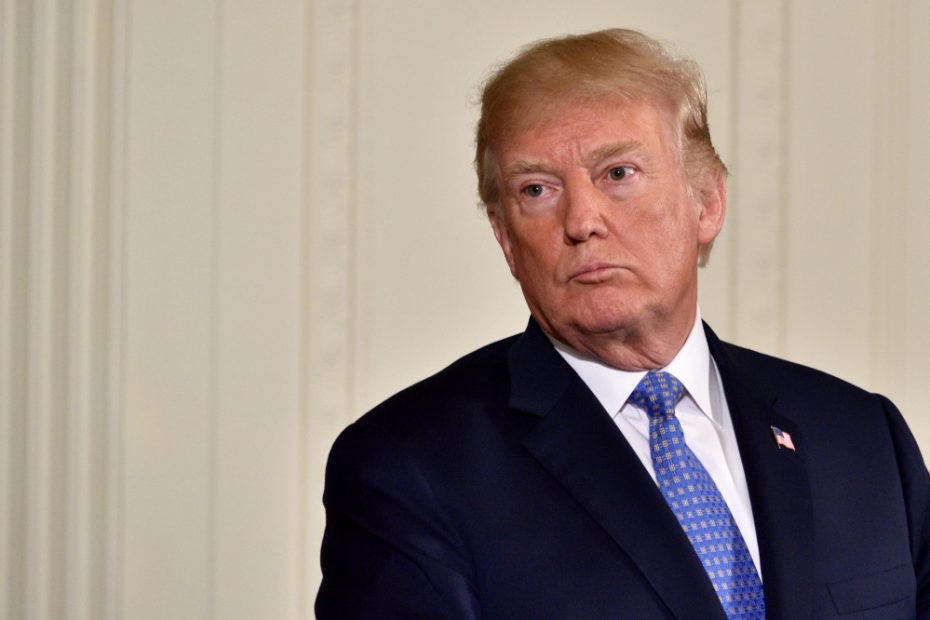 The partisan January 6 committee has voted 9-0 to subpoena former President Donald Trump as a part of its investigation into the Capitol riot.

“A subpoena would come more than a year since the committee began investigating the insurrection and despite multiple members of Congress previously acknowledging that it was unlikely Trump would comply,” NBC’s report noted.

Thus, the issuance of the subpoena would come less than one month ahead of the midterm elections and follows upon the unprecedented FBI raid on Mar-a-Lago on August 8 in connection with a National Archives request for documents.

A former Senior Technical Adviser to the House Democrats’ partisan Jan. 6 committee in June admitted that there was no ‘smoking gun’ that the former president had anything to do with inciting the Capitol riot.

“I think there’s, there’s certainly evidence of communications that led to certain types of activities that could lead to what I call ‘coup-like movements’,” Riggleman said.

“Facts are boring,” he added. “And I think the thing that we have to do is we have to be able to present those facts in a compelling way and to merge that data with the amazing amount of interviews and the expertise of each of the committee’s investigative teams.”

“I don’t know if the baseline’s going to be just about the criminal activity,” Riggleman went on. “I think it’s going to be about the belief systems that we have to combat in the future.”

Julie Kelly, a researcher at American Greatness, reports that the FBI’s case that there was ‘seditious conspiracy’ to overthrow the government is not going as well as planned.

Sort of like the worst militia ever that left their weapons at a hotel room in VA instead of carrying them into DC to overthrow democracy and whatnot.

A farce of a case but 3 Oath Keepers have been behind bars since spring 2021.

“Getting reliable reports the Oath Keepers seditious conspiracy trial isn’t going well for DOJ,” she remarked. “On cross ex, an FBI agent confirmed there was no plan to  ‘attack’ the Capitol before January 6. Worst conspiracy ever.”

“Sort of like the worst militia ever that left their weapons at a hotel room in VA instead of carrying them into DC to overthrow democracy and whatnot,” she snarked. “A farce of a case but 3 Oath Keepers have been behind bars since spring 2021.”

However, there have been 17 defendants charged with seditious conspiracy thus far. Three have pleaded guilty already, including one Proud Boys member who associated with former FBI informant Enrique Tarrio.

There are a number of alarming quotes that have been submitted as evidence in the seditious conspiracy cases. But it is a mystery why the alleged coup plotters wouldn’t bring the firearms they allude to in the messages in an effort to overthrow one of the most powerful governments in the world.

Furthermore, it would be an even greater mystery if the former President of the United States, as Commander-in-Chief of the Armed Forces, would have authorized such an effort that would certainly be doomed to fail.