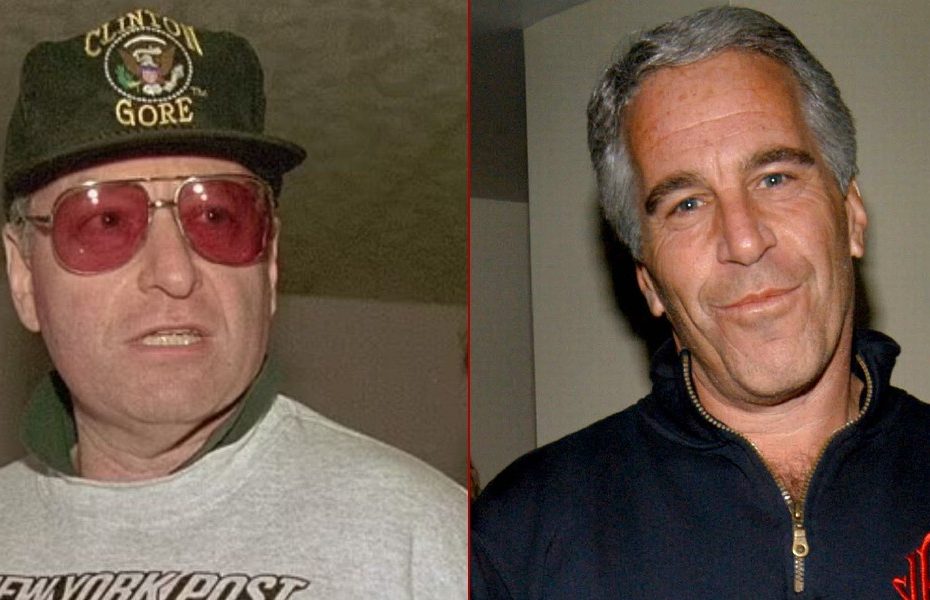 Steven Hoffenberg, an associate of the deceased pedophile Jeffrey Epstein, was found dead at his Derby, Connecticut apartment on Thursday.

Hoffenberg, who was 77 years old at the time of death, was in such a decomposed state when located by authorities that forensic experts believe he may have been dead for at least a week.

The police did not confirm the cause of his death, but authorities say that his body contained no visible signs of trauma. However, his body was so decomposed that medical records are being searched for further confirmation. Police sources told the DailyMail on Thursday that they are ‘extremely confident’ it is Hoffenberg.

Hoffenberg, a brief owner of the New York Post, was convicted of running a corrupt ‘Ponzi scheme’ and spent 18 years in prison on felony charges. He named Epstein as the “mastermind” behind it all.

“I thought Jeffrey was the best hustler on two feet,” Hoffeenberg said. “Talent, charisma, genius, criminal mastermind. We had a thing that could make a lot of money. We called it Ponzi,’ he said, calling Epstein the ‘architect’ of the scam.”

While Epstein was never brought up on charges for the criminal racket, Hoffenberg said he made millions of dollars on the scheme.

But Hoffenberg is not the only Epstein associate to be found dead this year. A modeling agent who was allegedly involved in Epstein’s pedophile ring was found dead in a French jail cell in February.

“A modeling agent who was close to disgraced U.S. financier Jeffrey Epstein was found dead Saturday in his French jail cell, where he was being held in an investigation into the rape of minors and trafficking of minors for sexual exploitation, according to the Paris prosecutor’s office,” NPR reported at the time.

“Victims of the alleged abuse described shock and dismay that the agent, Jean-Luc Brunel, will never face trial. They described his death as a double blow, after Epstein killed himself in 2019 in a Manhattan jail while awaiting sex-trafficking charges,” NPR added.

Despite having made a number of suicide attempts, Jean Luc Brunel was not on “suicide watch” at his time of death.

“But when he was found dead early Saturday at La Sante prison, the disgraced fashion fixture was not under active suicide watch, called ’emergency protection’ in France,” the New York Post reported, based on French reports.

“If he had been under suicide watch, he would have been placed in a special cell, which typically have rounded corners, paper clothes and tearable bedsheets to prevent inmates from hurting themselves,” the Post added.

In December, Jeffrey Epstein’s madame Ghislaine Maxwell was convicted on 5 of 6 charges related to her aiding of the deceased pedophile in his sexual abuse of underage teens.

Ahead of Maxwell’s trial, she also was put on “suicide watch,” despite credible reports that she was not suicidal.

“Guards at the federal prison where Ghislaine Maxwell awaits her sentencing for her role in an elaborate child sexual abuse case have placed her on suicide watch, though she isn’t suicidal, according to court records,” the Guardian reported.

The judge in the case sealed hundreds of pages of court documents that might expose Jeffrey Epstein’s sexual trafficking network. Epstein had frequently associated himself with some of the most powerful politicians and famous celebrities around the world.

The FBI has not publicly taken action against any of the Epstein associates named in the Maxwell trial, as of the time of this report.