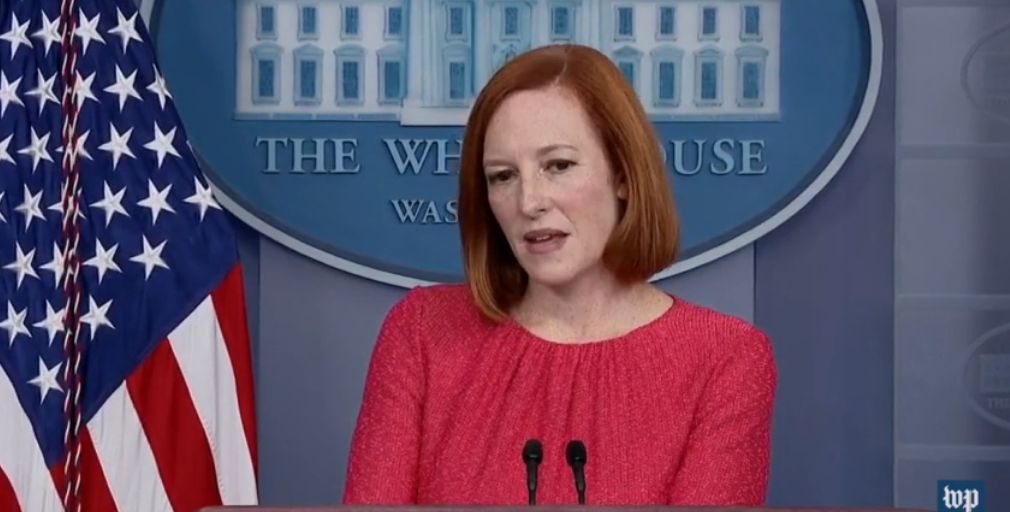 “And you probably don’t like to talk about polls, and you might say that they don’t mean anything, but… the White House, when they’re good polls, you publicize them,” the reporter said. “So, what do you make of these, really, terrible polls? Is he doing something wrong? Is it just the communication? Or is it that he’s doing unpopular things that have to be done? Or something else?”

“Sure. Well, look, I would say that this is a really tough time in our country,” Psaki said. “We’re still battling Covid and a lot of people thought we’d be through it, including us.”

The problem with Jen Psaki’s response is that Biden’s voters cast a ballot for him in large part due to the unfounded belief that he would do a better job with the nation’s Covid response than Donald Trump.

The latest Quinnipiac polling numbers for Joe Biden are nothing short of a disaster. Part of the reason they are so bad is because Americans have stopped believing in the Biden administration’s Covid response.

The Biden administration is already a failure. Since the White House is only exacerbating the nation’s problems with its failed policies, the “terrible” polling numbers are sure to get worse.

Watch: Joe Manchin Gets Up and *Leaves* in Middle of Schumer’s Victory Lap on Debt Ceiling Hike