Judge Declares Elected Official an ‘Insurrectionist,’ Strips Him from Position & Bars Him from Future Office 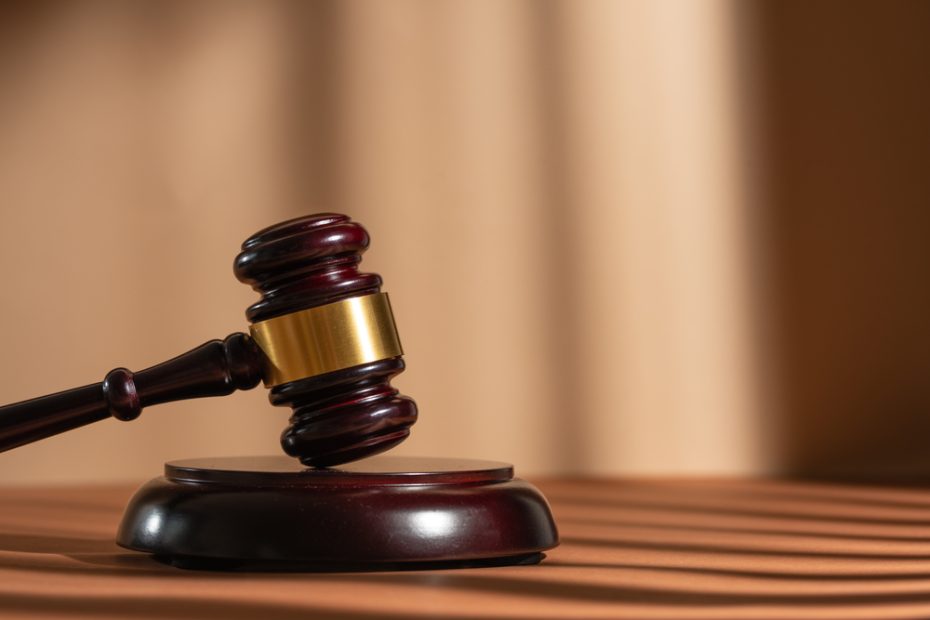 A New Mexico judge has issued a declaratory judgment that an elected official, county commissioner Couy Griffin, is an “insurrectionist.” The judge has stripped the elected official from his position and rendered him unable to hold future public office.

“A judge in New Mexico on Tuesday ordered a county commissioner convicted of participating in the Jan. 6 riot at the Capitol removed from office under the 14th Amendment, making him the first public official in more than a century to be barred from serving under a constitutional ban on insurrectionists holding office,” the New York Times reported.

“Mr. Griffin is constitutionally disqualified from serving,” the judge wrote.

The Times report points to the judge’s order as evidence that Donald Trump could be blocked from presidential re-election.

“The ruling declared the Capitol assault an insurrection and unseated Couy Griffin, a commissioner in New Mexico’s Otero County and the founder of Cowboys for Trump, who was convicted earlier this year of trespassing when he breached barricades outside the Capitol during the attack,” the report added. “The judge’s order grabbed the attention of advocates across the country who have been pushing to use the 14th Amendment to disqualify former President Donald J. Trump and elected officials who worked with him in seeking to overturn the 2020 election from holding office in the future.”

Griffin, however, was not convicted of “insurrection” under federal law. He was convicted of trespassing. This has not stopped the New York Times and radical advocacy groups from crowing about the judicial evisceration of due process.

“This just went from being theoretical to being something that is legally recognized and legally possible,” said Noah Bookbinder, director of Citizens for Responsibility and Ethics in Washington. “That’s hugely significant. It could have real implications for protecting the country from people associated with the effort to overturn the last election.”

There is no substantive evidence that the January 6 rioters were attempting to “overturn the last election.” There was no realistic mechanism for doing so and the rioters inside of the Capitol building did not carry firearms.

The judge’s ruling drew on New Mexico’s constitutional prohibition against “insurrectionists” holding office, but his ruling threw in a reference to the 14th Amendment, which states that “no person shall” hold “any office, civil or military, under the United States, or under any state, who, having previously taken an oath” to “support the Constitution,” had then “engaged in insurrection or rebellion against the same, or given aid or comfort to the enemies thereof.”

Radical groups have filed legal challenges in Arizona, New Mexico, North Carolina and Wisconsin to attempt to block lawmakers from holding public office, while citing the January 6 riots. The New Mexico ruling is the only one thus far to have succeeded.

A similar challenge to Rep. Marjorie Taylor Greene’s candidacy failed due to insufficient evidence to prove that the Georgia lawmaker participated in it. The judge also unilaterally decided the Jan. 6 event at the Capitol qualified as an “insurrection,” despite the substantial evidence to the contrary that it was a riot.

The Federal Bureau of Investigation has not been able to produce evidence that Donald Trump was behind the January 6 events that have been misleadingly characterized by the media as an “insurrection” or a “coup.”

“The FBI has found scant evidence that the Jan. 6 attack on the U.S. Capitol was the result of an organized plot to overturn the presidential election result, according to four current and former law enforcement officials,” Reuters reported in August.

Liberal constitutional attorney Jonathan Turley has effectively argued that “insurrection” is a misleading description of what occurred on January 6.

“While the majority of people who went to the Capitol were protesters and did not engage in the riot, there were some who sought to physically disrupt or prevent the certification, including the use of violent entry into the Capitol.”

“Yet, there remains a striking contrast in how other riots are characterized or prosecuted,” the attorney continued. “Most of those arrested for violent protests after the death of George Floyd saw their charges dropped by state prosecutors. For months, rioters sought to burn federal buildings or occupy state capitals and, in some cases, seized police stations, sections of cities, even occupied a city hall. They were not declared insurrectionists; they were rioters before being set free after brief arrests.”

“Many of us remain disgusted and angered by the Jan. 6 riot — but it was a riot,” Turley concluded.