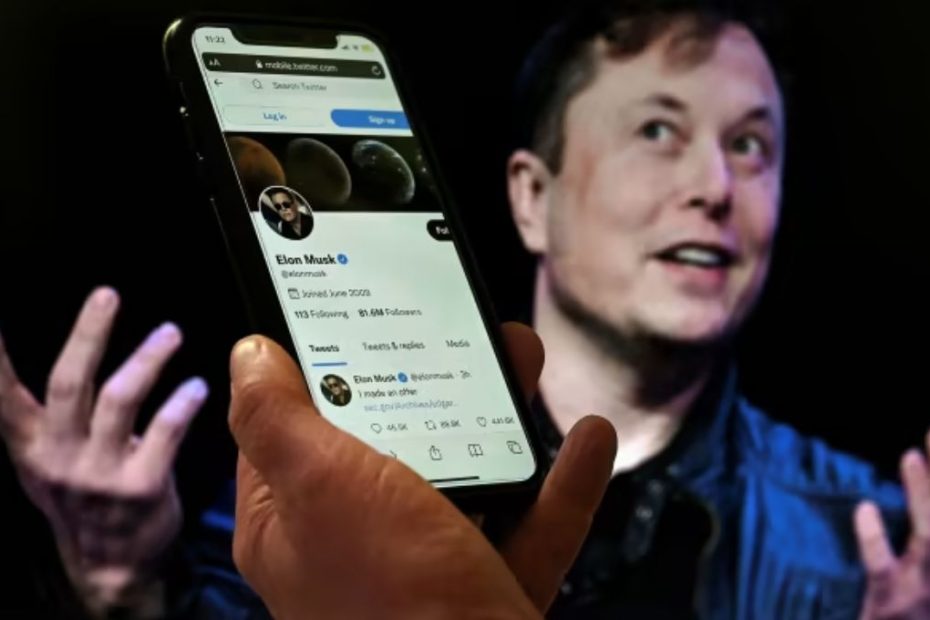 A judge on Monday ruled that Twitter must turn over documents from a former executive that would show how many ‘fake accounts’ are on the platform.

“Twitter needs to give Elon Musk documents from a former Twitter executive who Musk said was a key figure in calculating the amount of fake accounts on the platform, according to a Monday court order,” Reuters reported.

“Bot and spam accounts on Twitter have become a central issue in the legal fight over whether Musk, who is Tesla Inc’s chief executive, must complete his $44 billion acquisition of the social media company,” the report noted.

“Twitter was ordered to collect, review and produce documents from former General Manager of Consumer Product Kayvon Beykpour, according to the order from Chancellor Kathaleen McCormick of the Delaware Court of Chancery,” the report added.

Elon Musk announced in early June that he would abandon his $44 billion Twitter offer after the company failed to provide satisfactory information about fake ‘bot’ accounts. Twitter sued the Tesla CEO to force him to uphold the deal.

In a letter to Twitter’s board, Musk’s lawyer Mike Ringler complained his client had sought data to determine how many “fake or spam” accounts are on the social media platform.

Musk could be on solid legal ground to pull out of the deal if Twitter had attempted to defraud him during the takeover process.

“A reverse breakup fee paid from a buyer to a target applies when there is an outside reason a deal can’t close, such as regulatory intermediation or third-party financing concerns. A buyer can also walk if there’s fraud, assuming the discovery of incorrect information has a so-called ‘material adverse effect.’ A market dip, like the current sell-off that has caused Twitter to lose more than $9 billion in market cap, wouldn’t count as a valid reason for Musk to cut loose — breakup fee or no breakup fee — according to a senior Mergers and Acquisitions lawyer familiar with the matter,” CNBC reported.

Twitter’s documents could help the billionaire entrepreneuer take over the social media giant for a lower asking price than previously offered. It may be the only hope for salvaging a platform that promises even more censorship of conservative voices ahead of the 2022 midterms.