Kanye Tweeted for the First Time in Three Years. He Only Had One Word to Say: “2024.” 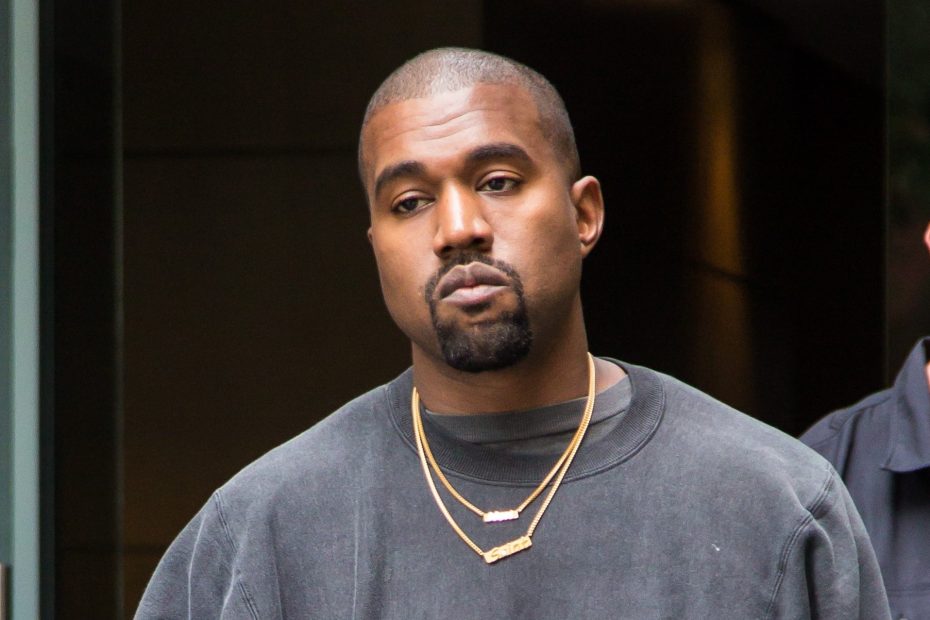 Kanye West, fresh off his blockbuster interview with Tucker Carlson, tweeted for the first time in three years on Friday night.

He only had one word to say.

Kanye’s tweet immediately touched off speculation that he’s gearing up for another presidential run. As Reuters reported in 2020:

Rapper Kanye West on Tuesday voted for himself as the next U.S. president after a long-shot campaign marked by erratic statements and speculation that he might siphon some Black votes from Democrat Joe Biden.

Late on Tuesday evening, the singer and fashion designer appeared to concede his 2020 bid had ended but suggested his quest was not over. He posted a picture of himself in front of an electoral map saying “WELP KANYE 2024.”

Earlier, the singer and fashion designer tweeted that he was “voting for the first time in my life for the President of the United States, and it’s for someone I truly trust … me.”

He later posted video of himself casting his vote in Cody, Wyoming, where he wrote himself in on the ballot.

West, 43, got onto the presidential ballot in a handful of states, although not in battlegrounds like Florida, Pennsylvania and Michigan. He has spent recent weeks instructing followers how to vote for him as a write-in candidate elsewhere.

“Ye” is coming off a groundbreaking Tucker interview where he made his political views absolutely clear.

“I think I started to really feel this need to express myself on another level when Trump was running for office and I liked him,’ Kanye said.

“And every single person in Hollywood, from my ex-wife to my mother-in-law, to my manager at that time, to, you know, my so-called friends ‘slash’ handlers around me told me, like, ‘if I said that I like Trump, that my career would be over, that my life would be over’,” Kanye went on. “They said stuff like, ‘People get killed for wearing a hat like that. They threaten my life. They put my life,’ they basically said that ‘I would be killed for wearing a hat.’ I had a someone call me last night and said, ‘anybody wearing a White Lives Matter shirt is gonna be greenlit, and that means that they’re gonna beat them up if they wear it. And I’m like, you know, okay, greenlight me then.” 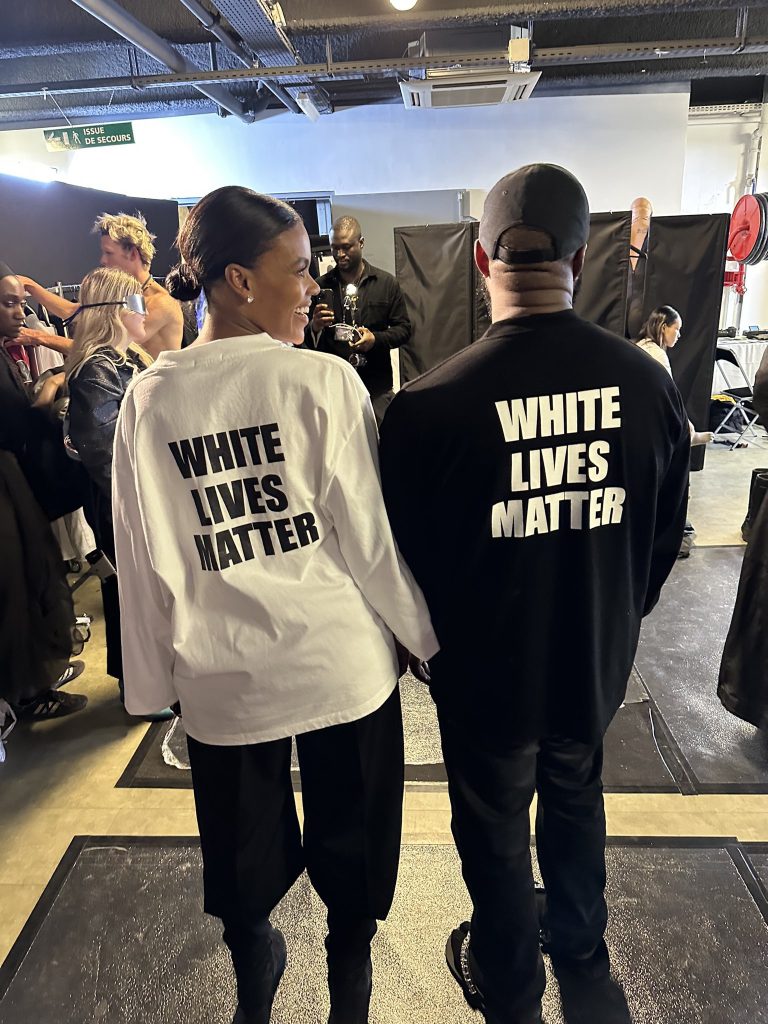 Kanye also talked a little about why he decided to wear the White Lives Matter T-Shirt.

"We are in a battle with the media. The majority of the media has a godless agenda."

“The answer to why I wrote White Lives Matter on a shirt is because they do. It’s the obvious thing.” pic.twitter.com/wO9UGvevII

“We are in a battle with the media. The majority of the media has a godless agenda,” Kanye said.

“The answer to why I wrote White Lives Matter on a shirt is because they do,” he also said. “It’s the obvious thing.”

Kanye also shared more of his thoughts on Donald Trump.

Kanye praises Donald Trump, who told Kanye his black approval rating went up 40% after Kanye endorsed him in 2020.

‘Trump wanted nothing but the best for this country."

The realest people are going to make you feel uncomfortable at first.’pic.twitter.com/9L8xd2qtiM

“Trump wanted nothing but the best for this country,” he said. “The realest people are going to make you feel uncomfortable at first.”

The House Judiciary Committee may have perfectly summed up the future of political opposition to left-wing fascism in America.