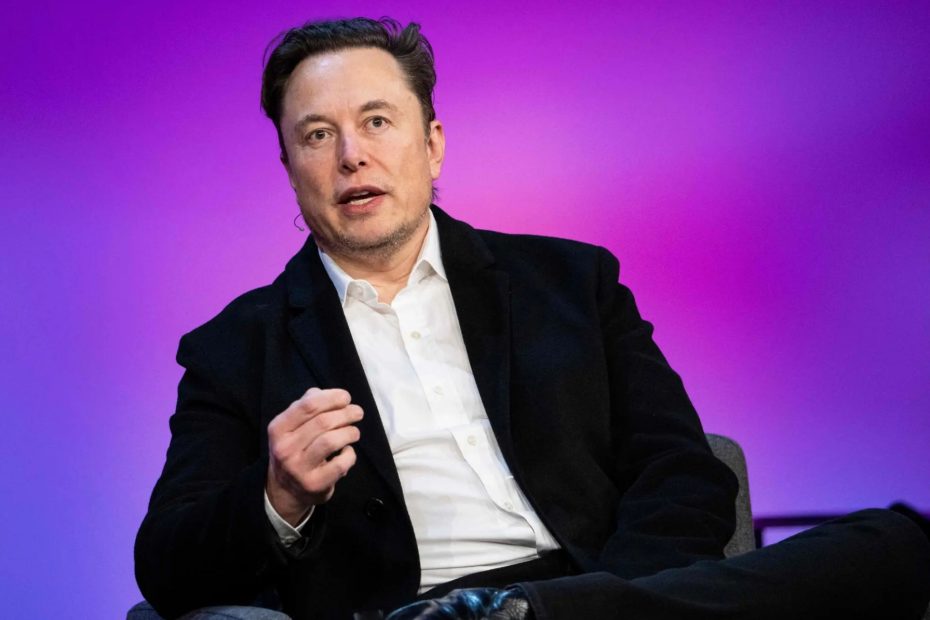 It’s not just ‘Woke’ corporations lashing out at Twitter after Elon Musk’s increasingly hostile takeover of the social media platform. Now, a major broadcast network has launched a salvo at the tech giant by announcing it is refusing to tweet due to ‘uncertainty’ on the platform.

“In light of the uncertainty around Twitter, and out of an abundance of caution, CBS News is pausing its activity on the social media site as a continues to monitor the platform,” CBS News National Correspondent Jonathan Vigliotti reported on Friday.

Indeed, CBS News’ last tweet came 16 hours ago, as of time of publication. CBS News is framing its decision as purported upheaval on Twitter due in part to his ultimatum to employees that they actually come to the office to work their jobs.

But much like the ‘Woke’ corporations that are pausing ads on Twitter following Musk’s buyout of the platform, there are scarce if any precedents for advertisers halting advertising on a social media platform, let alone media outlets refusing to post news stories, due to mass layoffs at a tech company.

As one tech observer noted, layoffs are now taking place throughout the entire sector.

You're hearing about it because it happening in tech.

Meanwhile, nobody has cared to talk about small businesses struggling for the last 3 years…

Indeed, Amazon is losing 10,000 employees and Facebook is losing 12,000 employees, which far exceed Twitter’s current estimate from the first and second waves of layoffs.

In the first round of layoffs, an estimated 4,000 Twitter employees were layoffs. In Musk’s recent round of terminations following his ultimatum that employees come into the office and work long hours, the actual number of jobs less appears to be far less than was originally reported.

While a rumor trended on the social media platform that the entire site was going down, along with the hashtag #RIPTwitter, the website still functioned despite the exodus. Instead of the rumored “thousands” that left Twitter, the New York Times puts this figure at about 1,200.

Twitter employees made a dramatic display of their departure from the social media company. A ticker on Twitter headquarters listed juvenile insults about its new owner and CEO Elon Musk.

Then there was a cringy ‘countdown’ video from Twitter employees waiting to be “fired.”

Twitter employees counting down the seconds to Elon's ultimatum kicks in. These are the aholes who suspended us over and over again, so it brings me great joy to see them unemployed 😁 pic.twitter.com/QUbA7kCAlj

Democratic politicians have started to threaten Elon Musk over his reforms on the once-Woke platform.

“You cannot ignore what the federal government is requiring of your company, and that goes for … guardrails that have to be built around social media … They will pay a price if they don’t put safeguards in place at Twitter,” Senator Ed Markey railed.

The “guardrails” under the First Amendment forbid the government from infringing on free speech. That entails the right to criticize politicians, Woke celebrities, and the government.

The Biden administration had also threatened Elon Musk with a “national security review,” which only makes the exploits of his son Hunter Biden with corrupt Ukrainian oligarchs and Chinese spies even more blatant.

“Some advertisers are concerned that Mr. Musk could scale back content moderation, which they worry would lead to an increase in objectionable content on the platform,” the report continued. “Others are temporarily halting their ads because of the uncertainty at the company as top executives exit and Mr. Musk considers a raft of changes, some of the people said.”

‘This is an Investigation of Joe Biden’: House GOP Launches Probe Into Biden Family for ‘Wide Range of Criminality’