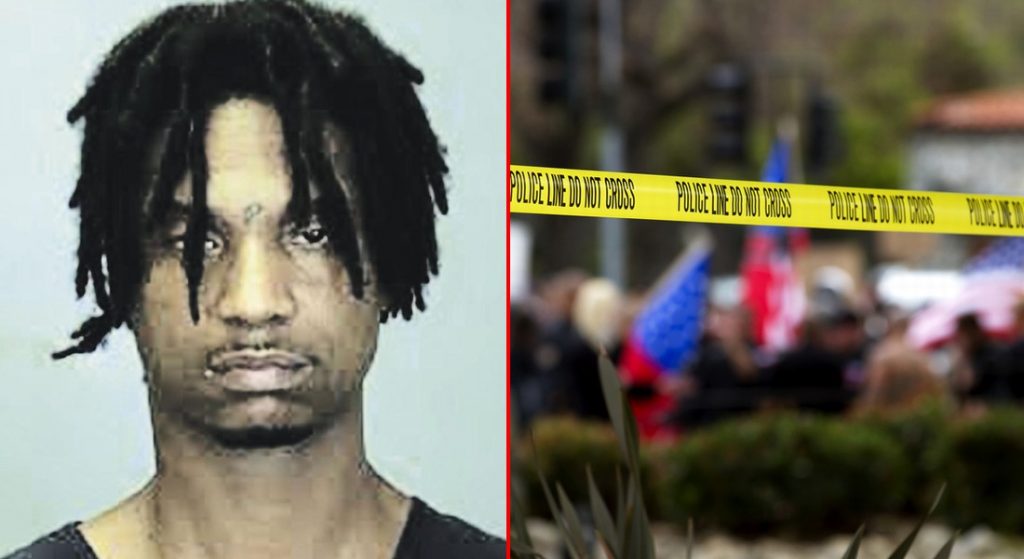 Justin Tyran Roberts, a 39-year old male who went on a three-state shooting spree, was finally apprehended after injuring five people. Police questioning Roberts have learned that the mass shooter was motivated to target “white people.”

Roberts, who was arrested Saturday in Columbus, Ohio, told police that white men had “wronged him for all his life.”

“Police have accused Roberts of shooting five people in three separate assaults in Columbus, Georgia and Phenix City, Alabama,” the AP reported. “All victims are expected to recover, Columbus Police Chief Freddie Blackmon said Sunday. The chief added that police found no evidence that Roberts knew any of his victims.”

“The events of the last 24 hours have caused a lot of fear and anxiety throughout the community,” said Columbus Mayor Skip Henderson, who asked residents to assist the investigation with any available information. “Our community is trying to send a message that we’re not going to tolerate senseless violence.”