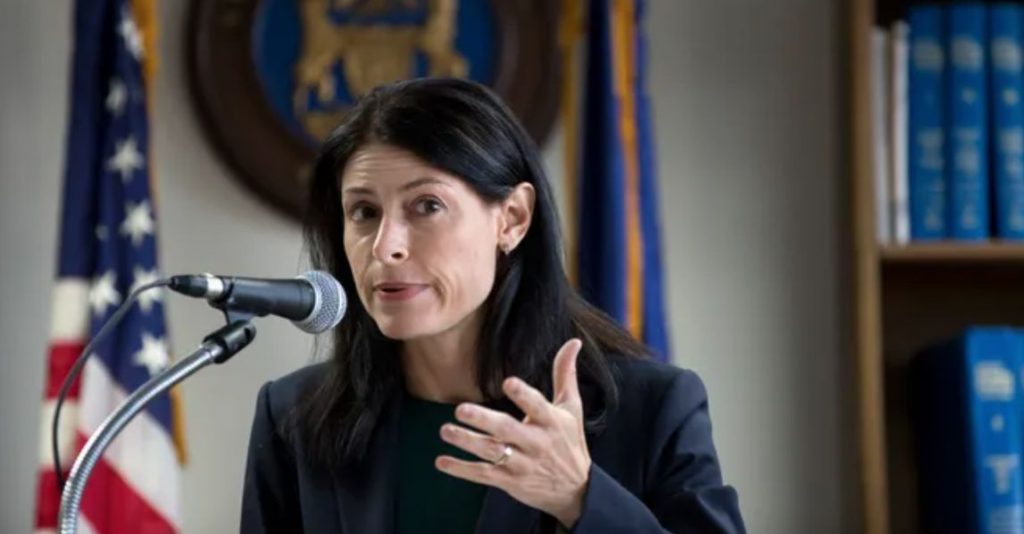 Michigan’s Attorney General Dana Nessel is once again finding herself at the center of an abuse of power controversy. Gretchen Whitmer’s right-hand woman is deploying the Michigan State Police to assist with finding those who are asserting election fraud in the 2020 election.

“The Michigan Attorney General’s office said Thursday it will investigate allegations that people are profiting off of false claims that the November 2020 presidential election was stolen,” News Channel 3 reported.

The draconian persecution of political dissidents comes at the behest of the Republican majority state senate, according to the office’s announcement.

“The announcement comes in response to the majority-Republican Senate Oversight Committee and chair Ed McBroom… requested the Attorney General’s office look into people who may be raising money or publicity for themselves off of the disproven claims,” the report states. “McBroom concluded after a months-long investigation that there was no widespread fraud in Michigan’s presidential election.”

The State of Michigan is even tapping law enforcement to track down those who disagree that the state election results were ‘free, fair and legitimate,’ despite the state’s boasting of 250 election audits. Counterbalancing those determinations are thousands of affidavits, submitted by state residents, requesting an independent election audit. 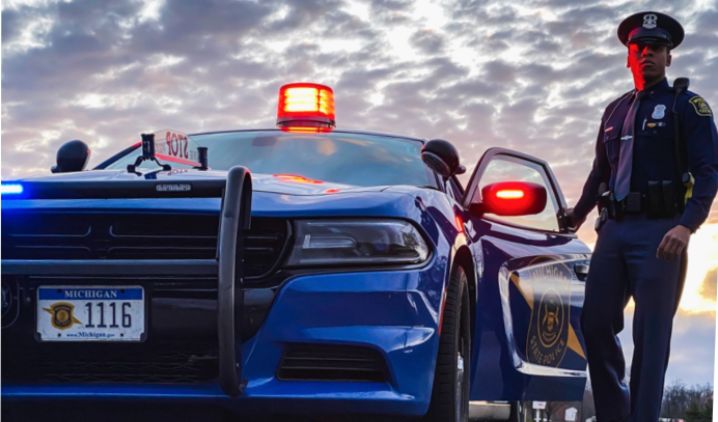 “Attorney General spokesperson Lynsey Mukomel said in a statement the office had accepted the committee and McBroom’s request to investigate, and that the Michigan State Police will also be ‘assisting in the matter’,” the news channel’s report noted.

There is also a track record by Attorney General Dana Nessel of going after state residents for political dissent. A March 12 email obtained by Michigan Capitol Confidential showed that Nessel allegedly sought to arrest a lockdown-defying restaurant owner before she went on Tucker Carlson Tonight.

“Do we know her whereabouts? We should just have her picked up before she goes on. This is outrageous,” Nessel allegedly wrote in an email to her staff regarding restaurant owner Marlena Pavlos-Hackney.

Tucker Carlson remarked on the egregious abuse of power in March.

“Dana Nessel is out of control. She is an ideologue, she cares only about partisan advantage,” he said. “She should be impeached by the Michigan legislature for her many abuses of power. She’s that corrupt. But she’s also a bit of a dim bulb. Not a super genius. That’s why, when she was asked why she put Marlena Pavlos-Hackney in jail, Nessel actually admitted the real reason. She didn’t make up some fake legal principle.”

“She said straightforwardly that Marlena Pavlos-Hackney had dared to come on this show at 8:00 PM and complain about her,” he remarked. “That’s no longer allowed. To compound the offense, Pavlos-Hackney tried to raise money for her own legal defense. That, too, is now a crime in Dana Nessel’s Michigan.”

It is critical to point out the unprecedented nature of such political witch hunts, which involve using state law enforcement to go after dissent. Under the United States Constitution, which Michigan has ratified, all citizens have the right to freedom of speech and freedom of association.

In the United States, we are now reaching a tipping point where freedom of speech only seems to apply to those who agree with the Democratic Party. While Democrats can object to elections in 2000, 2004, and 2016, it is ‘forbidden’ for Republicans to object to the 2020 election.