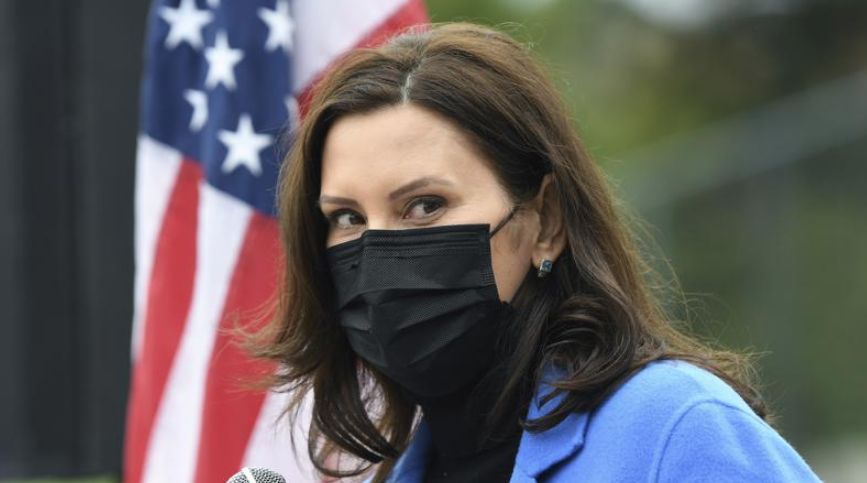 Michigan Governor Gretchen Whitmer and her gubernatorial team obviously thought they could simply whisk recall petitions away after it filed motions to have a court block them. The court has ruled that the recall petitions can proceed.

“The Board of State Canvassers ‘correctly’ approved the six recall petitions against Whitmer and one against Lt. Gov. Garlin Gilchrist, Judges Kathleen Jansen and Michael Gadola of the Michigan Court of Appeals ruled,” the Washington Examiner reported. The judge called one of the arguments by Whitmer’s team “unpersuasive.”

Whitmer argued that the petitions “adequately describe the authorities cited as reasons for the recall.” The Michigan goverrnor plans to appeal the decision, according to campaign spokesperson Mark Fisk.

“We plan to appeal this disappointing decision, and we fully intend to beat back these irresponsible partisan attacks against the governor in the courts, on the streets, or at the ballot. This is part of a massive and coordinated attack by Republicans trying to make the governor fail, and our campaign will strenuously oppose these efforts so the governor can keep saving lives, reopening our economy and creating jobs,” Fisk told MLive.

The Michigan Democrat has recently done an about-face on coronavirus restrictions after getting busted once again violating them herself. Last weekend, Breitbart obtained a photo showing Whitmer violated her own COVID rules about social distancing in restaurants. 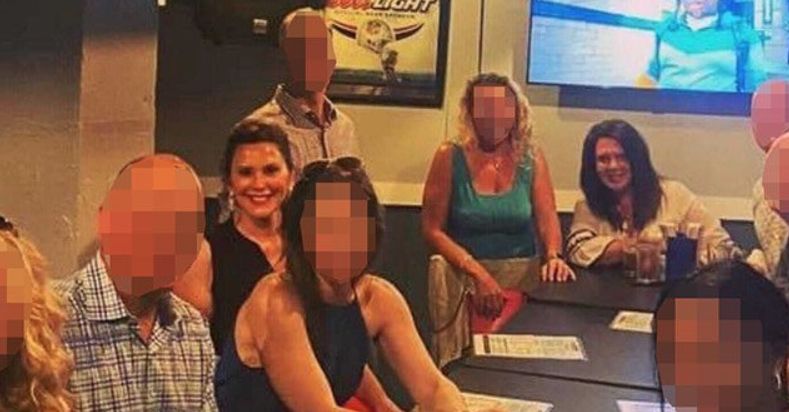 The photo showed Whitmer dining with friends was posted on Facebook by one of her friends. It was subsequently deleted after garnering the attention of outraged Michiganders.

Whitmer ‘apologized’ on Sunday after she was caught being a complete phony and a hypocrite.

“Throughout the pandemic, I’ve been committed to following public health protocols. Yesterday, I went with friends to a local restaurant. As more people arrived, the tables were pushed together,” she said. “Because we were all vaccinated, we didn’t stop to think about it. In retrospect, I should have thought about it. I am human. I made a mistake, and I apologize.”

The governor didn’t “stop to think” about the rules she has been harping on for 15 months and has controversially decreed due to a purported “emergency”? Whitmer knew that excuse wouldn’t hold water, so she simply rescinded a number of COVID rules on Monday to lessen the backlash, as reported by the Detroit Free Press.

“The reason we can take these steps is thanks to every Michigander who has stepped up and taken action to keep themselves, their families and their communities safe,” Whitmer said. “Together, we are eliminating this once-in-a-century virus, and now we are poised to jump-start our economy and power it to new highs.”

Whitmer also “lifted her own restrictions on social distancing at restaurants after she was caught over the weekend violating the rule that had limited restaurant seating to parties of six or less,” the Blaze reported.

“These updated emergency rules will give workers and businesses the clarity and confidence they need to bring our economy back to full strength,” she added. The updated “emergency rules” weren’t about the emergency, however. They were about politics. That is why they were dropped at the first sign of a public backlash.

Now, it appears the public backlash has not subsided. State residents will proceed with their petition to recall the governor, whose disastrous policies were both ineffective at curbing the coronavirus and damaging to the quality of life for Michiganders.