Speaker Nancy Pelosi has a reputation… mark that, she has no reputation left. Nonetheless, she has pulled off the improbable with a callous, disrespectable act against America’s military, Gold Star Families, and the 13 slain U.S. service members who lost their lives due to Biden’s reckless military withdrawal from Afghanistan.

On Tuesday, Pelosi reached a new low by blocking their names from being read on the House floor. Multiple Congressmen reported on Pelosi’s ‘dirty deed.’

How badly do Nancy Pelosi and the House Democrats want to cover up this Afghanistan debacle?

They just blocked Members of Congress from reading the names of the service members who sacrificed their lives in Afghanistan last week.

“How badly do Nancy Pelosi and the House Democrats want to cover up this Afghanistan debacle?” Rep. Gimenez asked. “They just blocked Members of Congress from reading the names of the service members who sacrificed their lives in Afghanistan last week. Don’t you think our military deserves better?”

The frankly shocking act of unpatriotic behavior was also remarked upon by Congressman Brian Mast, who gave his remarks to the Floridian.

“Rep. Brian Mast (R), a wounded combat veteran from Afghanistan, tells The Floridian that during a Republican-only ‘moment of silence,’ Speaker Pelosi refused to recognize them to ‘read names or bring up bills or anything’,” the Floridian reported.

“We gaveled in, had a prayer, said the Pledge of Allegiance, took a moment of silence with pretty much all Republican veterans, then asked to be recognized to read names and bring up Afghanistan legislation. They did not acknowledge us, and just closed the House down,” said Rep. Mast.

You read that right: A “Republican only” moment of silence. It once again reveals that the Democratic Party shows no loyalty to our troops or even our nation.

The Gateway Pundit put together a beautiful tribute to the 13 men and women who lost their lives serving their country during President Biden’s gutless surrender. 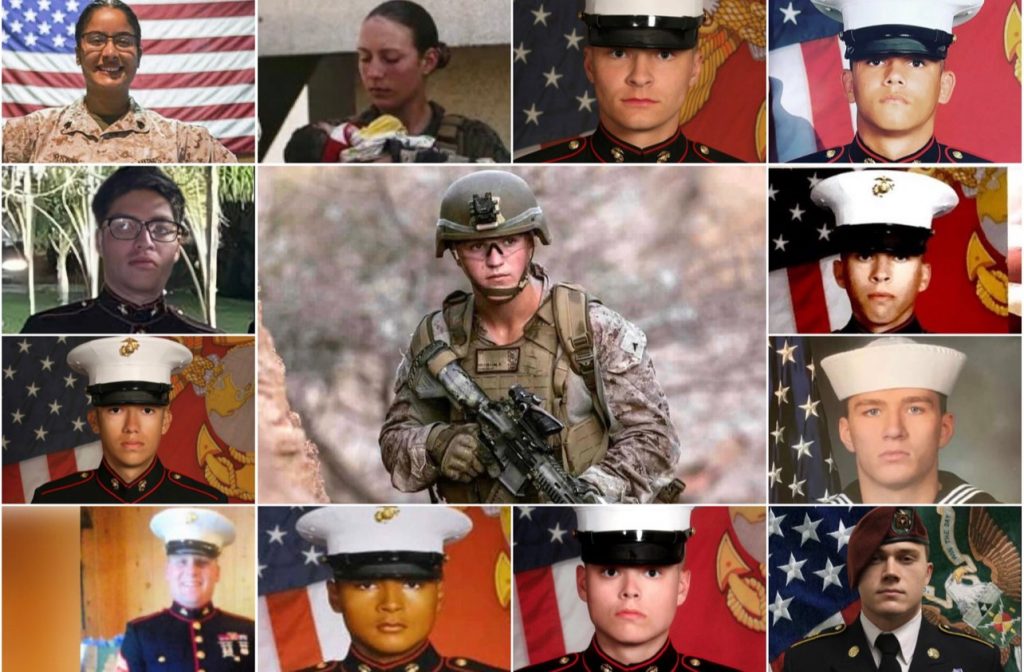 Their memories will be honored with Republicans and other patriotic Americans, even if the Democratic Party seeks to forget them and to “look to the future,” as President Biden said on Tuesday.

WSJ: Biden Left Behind Afghan Interpreter Who Helped Rescue Him in 2008