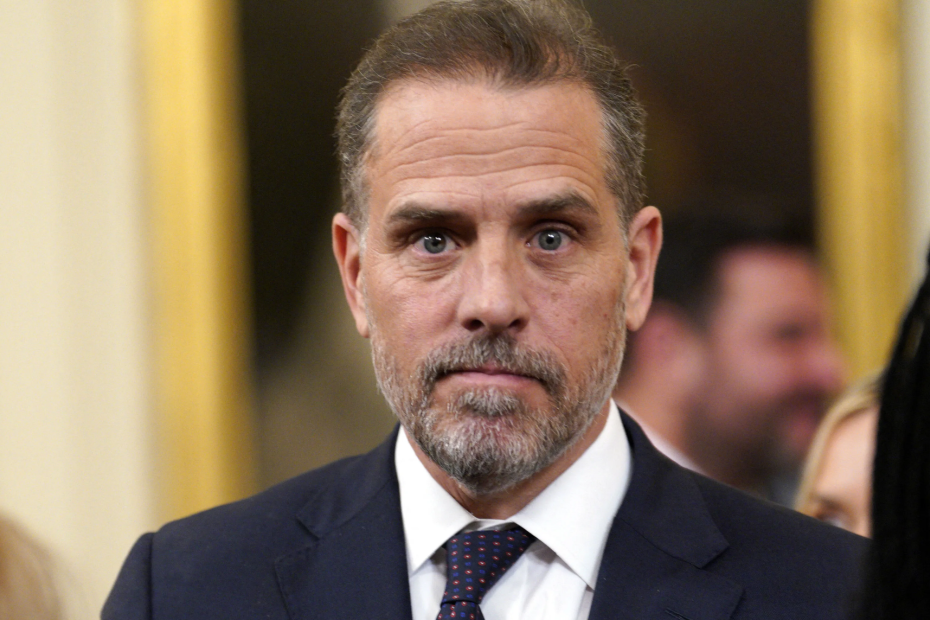 NBC analyst Ken Dilanian weighed in on the Hunter Biden controversy on Friday and had some bold legal analysis on the matter. Watch:

“Ken, you used language of people familiar with the case. I have been hearing for quite some time, I’m sure you have been hearing for quite some time, at least over the last couple of months, that at least on the tax issues, the Feds are pretty confident that they have what they need for the tax charges, that this is open and shut,” Scarborough said.

“It’s not like proving, despite the fact that those numbers we heard he got from China and his work in Ukraine, those were outrageous numbers, but that’s been more of a lift to prove corruption there,” he went on. “They could do it, but from what I hear — they could try to do it. From what I hear, though, on the tax issue, at least, the Feds are pretty confident they have an open and shut case against him. Is that what you’re hearing?”

“That’s the reporting,” Dilanian replied. “Actually, we at NBC News, we tried very hard to talk to people familiar with the case who would neither confirm nor deny this ‘Post’ report, but as you know, Joe, tax cases are not all that difficult. He paid a $2 million tax bill last year, so he was in arrears on his taxes.”

“The question with those cases is always when does it become criminal tax evasion, and there’s a lot of prosecutorial discretion about that,” he continued. “There’s a lot of people who evade taxes, who are never prosecuted criminally. So, that’s going to be a big issue in this case.”

“In terms of corruption, conflict of interest, we have never heard a hint that there were potential criminal charges there because Hunter Biden wasn’t an office holder,” Dilanian argued. “It was perfectly legal for him to take money from foreign governments, as long as he wasn’t inappropriately giving them information from his family or something.”

“There’s no hint of that,” Dilanian claimed. “As bad as it looks, we should all acknowledge it looked terrible, he did this while his father was Vice President and in charge of Ukraine issues and he was taking $50,000 a month from that energy company, but no hint that he was ever going to be charged on that count.”

“Again, yes, the tax charges, it’s a fairly simple proposition, but now it all comes down to what does this U.S. attorney in Delaware, who was appointed by Donald Trump, what is he going to decide in this case?” he asked.

On Thursday, the Washington Post reported on the current state of the federal investigation into Hunter Biden.

“Initially, the investigation centered around Hunter Biden’s finances related to overseas business ties and consulting work,” the Post reported. “Over time, investigators with multiple agencies focused closely on whether he did not report all of his income, and whether he lied on gun purchase paperwork in 2018, according to the people familiar with the situation, who spoke on the condition of anonymity to discuss an ongoing case.”

“Agents determined months ago they had assembled a viable criminal case against the younger Biden,” the Post added. “But it is ultimately up to prosecutors at the Justice Department, not agents, to decide whether to file charges in cases where prosecutors believe the evidence is strong enough to lead to a likely conviction at trial.”