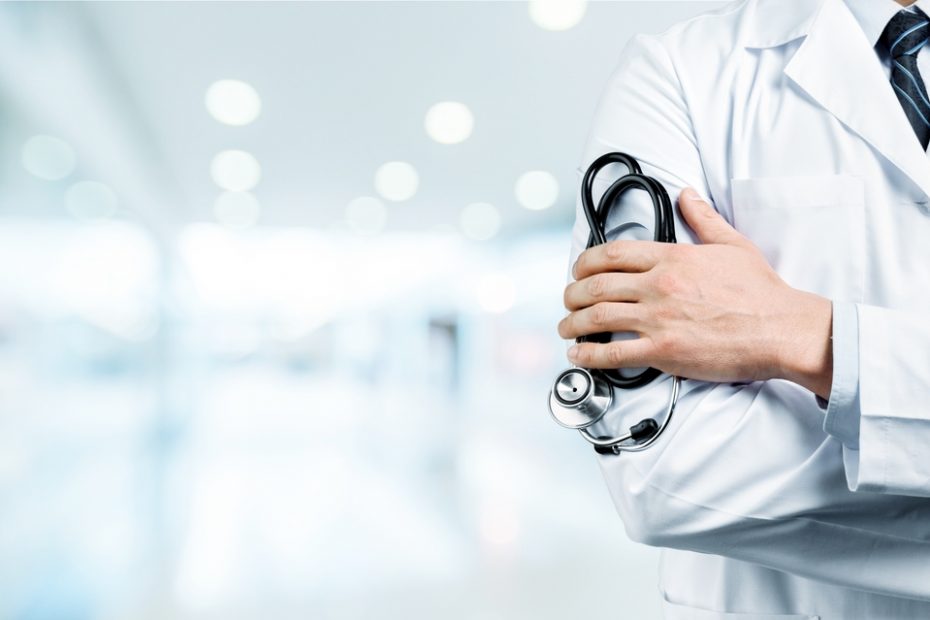 A retired neurosurgeon named Russell L. Blaylock has written the mother of all ‘I told you so’ letters about the Covid-19 pandemic, which he calls the most manipulated infectious disease events in history.

In the bimonthly peer-reviewed journal Surgical Neurology International, Blaylock lays out the campaign of destructive Covid lies that characterized the federal, state and local government response that was conducted in collusion with Big Pharma.

“The COVID-19 pandemic is one of the most manipulated infectious disease events in history, characterized by official lies in an unending stream lead by government bureaucracies, medical associations, medical boards, the media, and international agencies,” Blaylock writes while providing sources. “We have witnessed a long list of unprecedented intrusions into medical practice, including attacks on medical experts, destruction of medical careers among doctors refusing to participate in killing their patients and a massive regimentation of health care, led by non-qualified individuals with enormous wealth, power and influence.”

“For the first time in American history a president, governors, mayors, hospital administrators and federal bureaucrats are determining medical treatments based not on accurate scientifically based or even experience based information, but rather to force the acceptance of special forms of care and ‘prevention’—including remdesivir, use of respirators and ultimately a series of essentially untested messenger RNA vaccines,” Blaylock went on. “For the first time in history medical treatment, protocols are not being formulated based on the experience of the physicians treating the largest number of patients successfully, but rather individuals and bureaucracies that have never treated a single patient—including Anthony Fauci, Bill Gates, EcoHealth Alliance, the CDC, WHO, state public health officers and hospital administrators.”

“The media (TV, newspapers, magazines, etc), medical societies, state medical boards and the owners of social media have appointed themselves to be the sole source of information concerning this so-called ‘pandemic’,” he added. “Websites have been removed, highly credentialed and experienced clinical doctors and scientific experts in the field of infectious diseases have been demonized, careers have been destroyed and all dissenting information has been labeled “misinformation” and “dangerous lies”, even when sourced from top experts in the fields of virology, infectious diseases, pulmonary critical care, and epidemiology.”

“These blackouts of truth occur even when this information is backed by extensive scientific citations from some of the most qualified medical specialists in the world,” he continued. “Incredibly, even individuals, such as Dr. Michael Yeadon, a retired ex-Chief Scientist, and vice-president for the science division of Pfizer Pharmaceutical company in the UK, who charged the company with making an extremely dangerous vaccine, is ignored and demonized. Further, he, along with other highly qualified scientists have stated that no one should take this vaccine.”

Blaylock then goes on to describe this assault on dissenting voices in the medical field.

“Another unprecedented tactic is to remove dissenting doctors from their positions as journal editors, reviewers and retracting of their scientific papers from journals, even after these papers have been in print,” he continued. “Until this pandemic event, I have never seen so many journal papers being retracted— the vast majority promoting alternatives to official dogma, especially if the papers question vaccine safety. Normally a submitted paper or study is reviewed by experts in the field, called peer review. These reviews can be quite intense and nit picking in detail, insisting that all errors within the paper be corrected before publication. So, unless fraud or some other major hidden problem is discovered after the paper is in print, the paper remains in the scientific literature.”

“We are now witnessing a growing number of excellent scientific papers, written by top experts in the field, being retracted from major medical and scientific journals weeks, months and even years after publication,” he noted. “A careful review indicates that in far too many instances the authors dared question accepted dogma by the controllers of scientific publications—especially concerning the safety, alternative treatments or efficacy of vaccines. These journals rely on extensive adverting by pharmaceutical companies for their revenue. Several instances have occurred where powerful pharmaceutical companies exerted their influence on owners of these journals to remove articles that in any way question these companies’ products.”

“Worse still is the actual designing of medical articles for promoting drugs and pharmaceutical products that involve fake studies, so-called ghostwritten articles,” the retired neurosurgeon added. “Richard Horton is quoted by the Guardian as saying ‘journals have devolved into information laundering operations for the pharmaceutical industry.’ Proven fraudulent ‘ghostwritten’ articles sponsored by pharmaceutical giants have appeared regularly in top clinical journals, such as JAMA, and New England Journal of Medicine—never to be removed despite proven scientific abuse and manipulation of data.”

“Ghostwritten articles involve using planning companies whose job it is to design articles containing manipulated data to support a pharmaceutical product and then have these articles accepted by high-impact clinical journals, that is, the journals most likely to affect clinical decision making of doctors,” he went on. “Further, they supply doctors in clinical practice with free reprints of these manipulated articles. The Guardian found 250 companies engaged in this ghostwriting business. The final step in designing these articles for publication in the most prestigious journals is to recruit well recognized medical experts from prestigious institutions, to add their name to these articles. These recruited medical authors are either paid upon agreeing to add their name to these pre- written articles or they do so for the prestige of having their name on an article in a prestigious medical journal.”

The doctor then laid into television and print media for allegedly propagating myths and false claims about pharmaceutical products.

“Television media receives the majority of its advertising budget from the international pharmaceutical companies—this creates an irresistible influence to report all concocted studies supporting their vaccines and other so-called treatments,” the doctor said. “In 2020 alone the pharmaceutical industries spent 6.56 billion dollars on such advertising. Pharma TV advertising amounted to 4.58 billion, an incredible 75% of their budget. That buys a lot of influence and control over the media.”

“World famous experts within all fields of infectious diseases are excluded from media exposure and from social media should they in any way deviate against the concocted lies and distortions by the makers of these vaccines,” he added. “In addition, these pharmaceutical companies spend tens of millions on social media advertising, with Pfizer leading the pack with $55 million in 2020.”

“While these attacks on free speech are terrifying enough, even worse is the virtually universal control hospital administrators have exercised over the details of medical care in hospitals,” he added. “These hirelings are now instructing doctors which treatment protocols they will adhere to and which treatments they will not use, no matter how harmful the ‘approved’ treatments are or how beneficial the ‘unapproved’ treatments are.”

“Never in the history of American medicine have hospital administrators dictated to its physicians how they will practice medicine and what medications they can use,” he continued. “The CDC has no authority to dictate to hospitals or doctors concerning medical treatments. Yet, most physicians complied without the slightest resistance.”

Even more damning, the doctor listed a number of things that were labeled as “myths” and “misinformation” that were later proven to be true.

The retired neurosurgeon’s lengthy letter can be read at the National Library of Medicine. Suffice to say, it is one of the best reviews of America’s disastrous Covid-19 response out there.