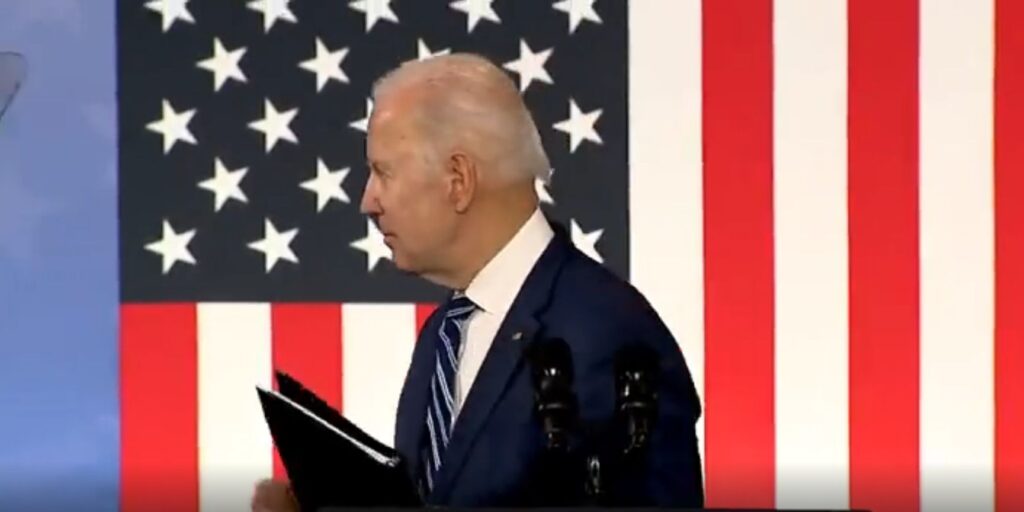 Joe Biden is making it clear that his political allies are disappearing by the minute. While at a campaign event in Georgetown, South Carolina on Thursday, he literally shook hands with thin air. Watch:

Then he wandered away, looking confused about where he was going. It is quite concerning that the audience members behind him appear quite apathetic about appearing on stage with “the president.”

The speech was not just disturbing from an optics standpoint, it was also dishonest. Biden claimed during his speech that “70% of the increase in inflation was the consequence of Putin’s price hike.”

This is entirely untrue. CPI and Core CPI (measures of inflation) soared after Biden took officer — long before Putin’s invasion of Ukraine in late February 2022. 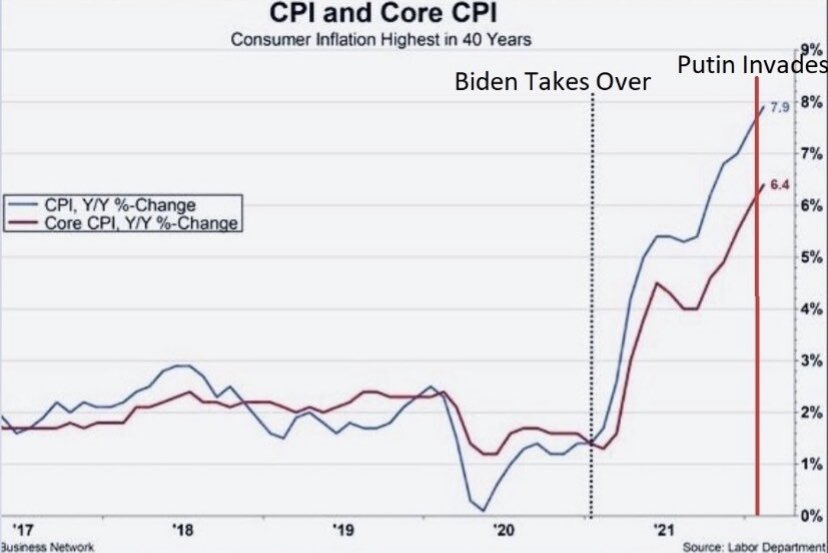 Biden then misleadingly boasted about being a “professor.”

“For four years, I was a full professor at the University of Pennsylvania,” he claimed. But this was a sweetheart, honorary gig for which he was paid one million dollars, but never taught a single class.

Earlier in April, former President Barack Obama returned triumphantly to the White House on Tuesday and quickly resumed his place at the center of the Democrats’ universe.

One person who wasn’t feeling the love from his fellow Democrats was Joe Biden, who wandered around aimlessly as Barack Obama soaked up all the attention. Watch:

Speaker Nancy Pelosi, Democratic Senator James Clyburn, and even his own vice president, Kamala Harris, cozied up with Barack Obama as Biden sought in vain for personal attention.

Former White House correspondent for Newsmax Emerald Robinson reported: “My sources inside the White House told me (some months ago) that Biden is known to wander around the White House in the middle of the night sometimes without clothes and with no idea where he is. ”

This is becoming more credible by the moment: Biden is openly wandering around at public appearances. It’s a disturbing sight for those who are concerned that America is currently as adrift as its leadership.