In a scientific article in Virologica Sinica, the official journal of the Chinese Society of Microbiology, the authors explained the process for artificially engineering a monkeypox virus. The journal article was submitted by researchers at the Wuhan Institute of Virology, the Center for Biosafety Mega-Science, the State Key Laboratory of Virology and the Chinese Academy of Sciences. It was published by Editor-in-Chief Professor Zheng-Li Shi, who is the Director for the Center for Emerging Infectious Diseases at the Wuhan Institute of Virology.

Zheng-Li Shi, also known as the “bat woman,” has been deeply implicated in the suspected lab leak at the Wuhan Institute of Virology that may be traced to the ongoing worldwide Covid-19 outbreak. The New York Times, in a 2021 article, profiled Dr. Shi and highlighted doubt that the Wuhan Institute of Virology is blameless for the origination of the novel coronavirus pandemic. Years later, those doubts still linger about the Wuhan lab, fueled in part by the Biden administration‘s inability to issue a definitive statement on the matter.

In the journal article, the authors discuss the Transformation-associated recombination (TAR) process for assembling large DNA constructs, such as monkeypox viruses. The authors highlight the dual-selection system of synthesizing DNA sequences, which “has proven beneficial for TAR cloning” but “has never been applied to TAR assembly.”

“In this study, we added the PADH1-URA3 cassette to pGF as a negative selection marker and explored whether the dual-selection system could be applied in TAR assembly,” the authors state while using technical language.

“Monkey poxviruses (MPXVs) are large DNA viruses… As a member of the Orthopoxvirus genus in the family Poxviridae, MPXV is subdivided into the West African and Congo Basin clades,” the authors then state. “The latter is more pathogenic and has been reported to infect humans in various parts of the world,” the article adds.

“For MPXV [monkeypox] detection, Li et al. reported that the C3L (complement-binding protein) gene could be used as the qPCR target for the MPXV Congo Basin strain,” the authors add. “Since MPXV infection has never been associated with an outbreak in China, the viral genomic material required for qPCR detection is unavailable.”

Importantly, there has been no “patient zero” identified as the originator of the 2022 monkeypox outbreak. China has not been singled out as implicated in the outbreak, which the World Health Organization says has led to 92 cases in 12 countries. 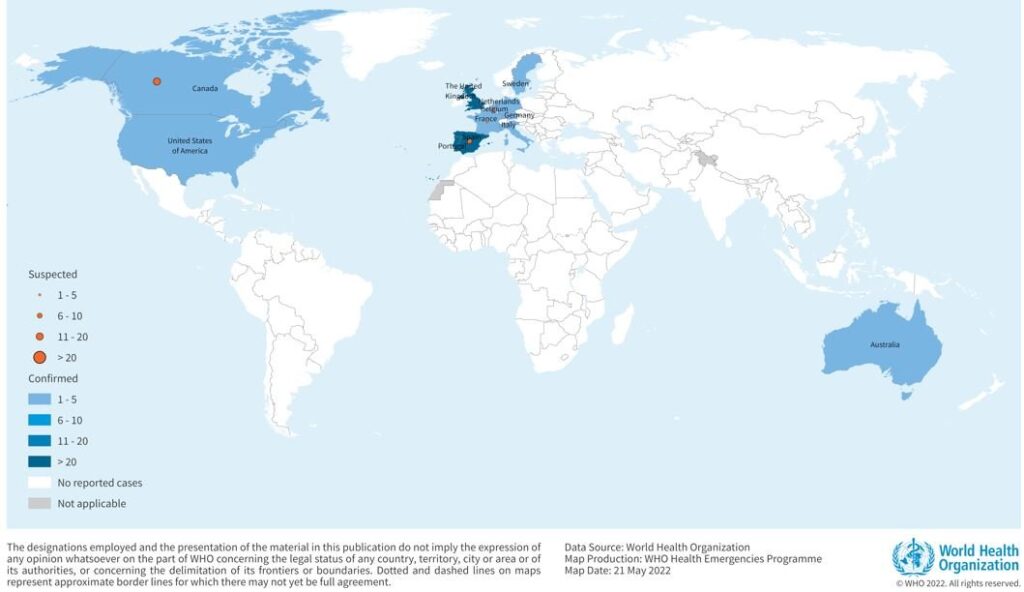 “This isn’t like previous encounters with the virus,” she writes. “The widespread nature of the outbreak and evidence of frequent human-to-human transmission has researchers questioning whether the virus has changed to become more transmissible.”

The Wuhan researchers then get into the technical laboratory techniques for synthesizing DNA using the TAR dual-selection system. 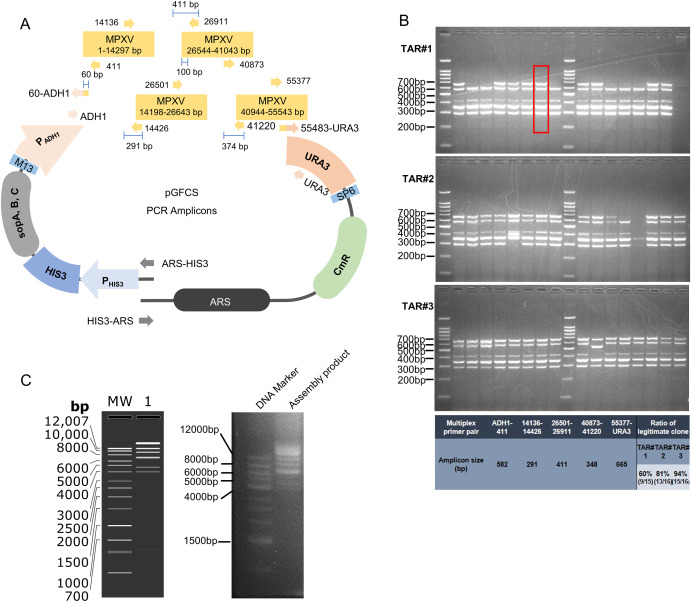 “The primary purpose of assembling a fragment of the MPXV genome is to provide a nucleotide template for MPXV detection,” the authors went on. “By plotting the Ct values against the number of copies in each dilution, linear regression lines were drawn.” 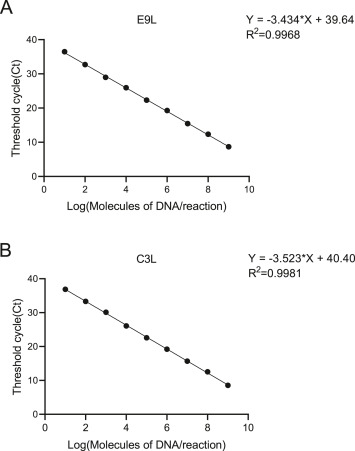 The researchers then discuss the implications of their scientific research into synthesizing viral sequences using TAR assembly.

“As an efficient tool for assembling large DNA fragments up to 592 ​kb in length, TAR assembly has become essential for preparing infectious clones of large DNA/RNA viruses,” the authors state. “Using pGF as a TAR vector, Shang et al. assembled a synthetic baculovirus with a genome length of more than 145 ​kb. To establish a reverse genetics system for SARS-CoV-2, a joint team successfully assembled the full-length cDNA clone of SARS-CoV-2 in less than a week using TAR assembly.”

But the researchers then made an important note about the biosecurity implications of the monkeypox virus research.

“However, this DNA assembly tool applied in virological research could also raise potential security concerns, especially when the assembled product contains a full set of genetic material that can be recovered into a contagious pathogen,” the authors caution. “Recently, a group of scientists was funded by a biotech company to synthesize a full-length horsepox virus genome and recover it into an infectious virus. Not surprisingly, such a controversial achievement has received enormous attention and raised global debate on its biosecurity implications.”

“In this study, although a full-length viral genome would be the ideal reference template for detecting MPXV by qPCR, we only sought to assemble a 55-kb viral fragment, less than one-third of the MPXV genome,” the authors added. “This assembly product is fail-safe by virtually eliminating any risk of recovering into an infectious virus while providing multiple qPCR targets for detecting MPXV or other Orthopoxviruses.”

“This work was supported by the National Science and Technology Major Project of China and the Key Research Program of the Chinese Academy of Sciences,” the journal article notes.

“In summary, our study demonstrated that a PADH1-URA3 cassette can effectively abolish vector recirculation during TAR assembly, promoting the potential use of TAR in genomics and reverse genetics. Nevertheless, more researches are still needed to be done to further optimize TAR assembly efficiency and to refine the administrative rules regarding the biosecurity issues related to DNA assembly,” the article notes.

The journal article illustrates that risky orthopox virus research is taking place around the world; the authors in the above-mentioned study acknowledge the biosecurity implications. In March 2021, a tabletop exercise conducted by the Nuclear Threat Initiative, and funded by philanthropists like the Gates Foundation and Rockefeller Foundation, highlighted the dangers of a viral pandemic starting due to a laboratory leak or bioweapon.

The wargame scenario’s projected date for the global pandemic? May 15, 2022.