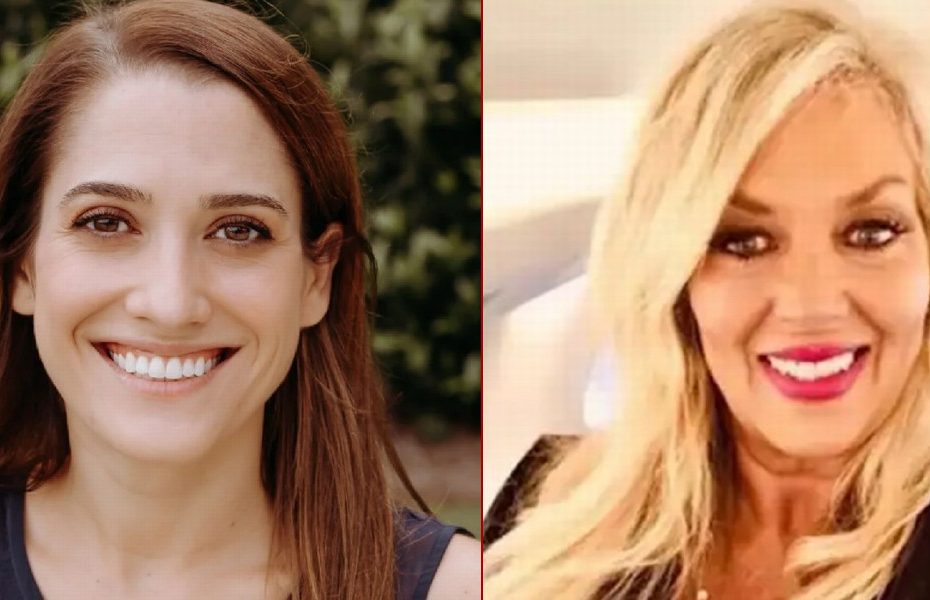 A Democrat has suddenly become an “election denier” after her race was narrowly overturned following the sudden discovery of missing votes on a memory card.

Madelyn Orochena had announced her win on social media for the Kennesaw City Council Special Post 1 seat when the results first came in.

“Feeling excited and so grateful! It’s a win! See you Monday,” Orochena wrote in the social media post.

However, Orochena’s victory was short-lived, after the memory card were discovered last Wednesday. The results swung the race to her challenger, Lynette Burnette.

“Unfortunately, once found we did upload it, and it changed the outcome of the Kennesaw City Council race,” Cobb County Elections Director Janine Eveler said. 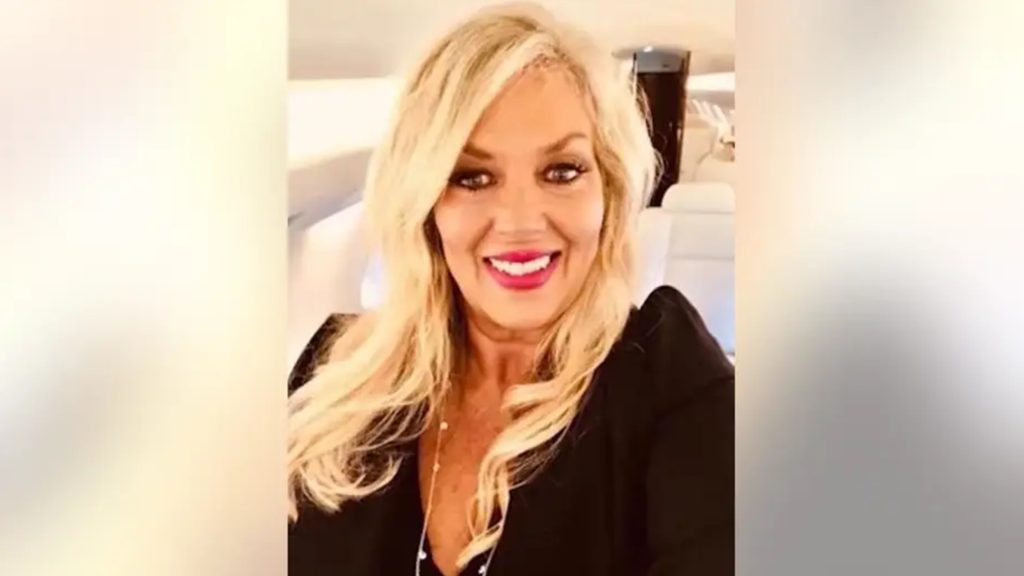 Lynette Burnette, the winner of the Kennesaw City Council special election in Georgia

After Cobb County’s announcement, Orochena released a statement decrying the way the election was conducted.

“This is shameful. And our faith in our governing bodies continues to fail,” Orochena wrote. 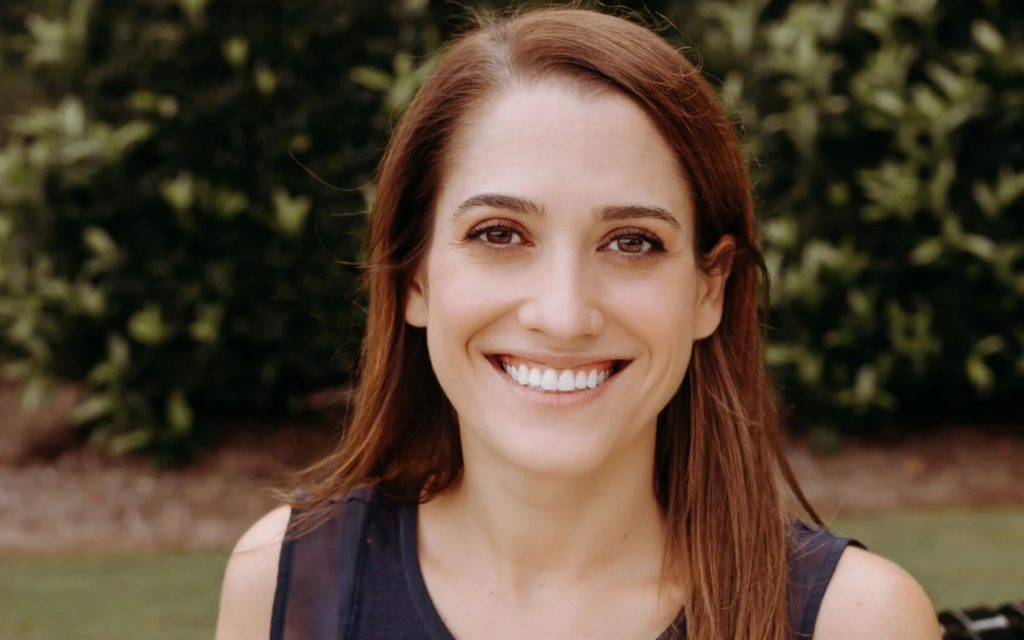 Madelyn Orochena demanded a recount after the suddenly appearing votes led to her election loss.

After the election showing she lost the race, she demanded a recount. It is the largest recount that Cobb County has ever had.

“Even though it’s a city council race we have to scan every advanced ballot, so it’s 181-thousand or so ballots,” said Eveler. Orochena dispatched to Cobb County elections headquarters for the recount, but Burnette was not present. Over the weekend, her representative Neil Bitting told the Cobb County Courier that she will not be speaking to anyone until the election is settled.

“I am humbled to have the opportunity to serve the people of Kennesaw. It may have been an unconventional election; however, I look forward to keeping Kennesaw the best community,” Burnette said in the statement.

During a public comment session, assistant city manager Marty Hughes read emails to the city into the record.

“It is unconventional for a candidate to win who did not attend any public town halls, and conduct any interviews, and also attend any city events,” one commenter said. “There are six other candidates who did more. They and their families dedicated countless hours to prove that they were serious about serving this city.”

Lynnette Burnette was confirmed as the winner after the recount.

The election race should look strikingly familiar to those who have been closely following the Arizona governor’s election fallout. Kari Lake has constantly been labeled as an “election denier” by the U.S. media for criticizing the way that Maricopa County ran the 2022 election. Katie Hobbs, the current Secretary of State and leader in the governor’s race, notoriously refused to debate Lake.

Arizona Governor’s candidate Kari Lake recently pointed to a letter from the Office of the Attorney General to the Maricopa County Attorney’s Office as further evidence that she “will become governor.”

According to Maricopa County election officials, at least 70 voting locations experienced issues with their ballot-on-demand printers.

As reported by the New York Times, Hamadeh and the RNC in their complaint are asking the court to “issue an injunction prohibiting the secretary of state from certifying Ms. Hayes as the winner and an order declaring Mr. Hamadeh the winner.”

“The suit argues that equipment failures and errors in the management of polling places and in ballot tabulation led to an incorrect final vote count,” the Times added. “It says there was no ‘fraud, manipulation or other intentional wrongdoing,’ but it claims there were mistakes that affected the final tally, given the contest’s narrow margin.”

Liz Harrington revealed a poll of election workers, poll watchers, and volunteer attorneys that suggest 84% are “not at all confident” in the election results.

How can you certify an election when literally the people working it have NO confidence the results were honest?

“Voters encountered problems casting their ballots at 70 of the 223 vote centers in Maricopa County on Election Day, November 8, 2022, resulting in long lines and concerns that ballots ended up not tabulated or ‘misread,’ and commingled with ballots that had already been tabulated,” the Sun Times reported. “Averaged together, the problems occurred in areas where Election Day voting was more than 300 percent Republican versus Democrat. Of those 70 precincts affected, 59 were in heavily Republican-voting areas, and two were Republican-leaning but not heavily, with only nine from Democrat-leaning or solidly Democrat areas.”

So, the question for the corporate mainstream media: Why is Kari Lake an “election denier” for demanding that every legal vote is counted, there is no voter suppression, and all the voting machines and tabulators function properly on Election Day?

Why hasn’t a Democrat ever been called an “election denier by the mainstream media?

Here’s something Joe Biden DOES NOT want you to see.