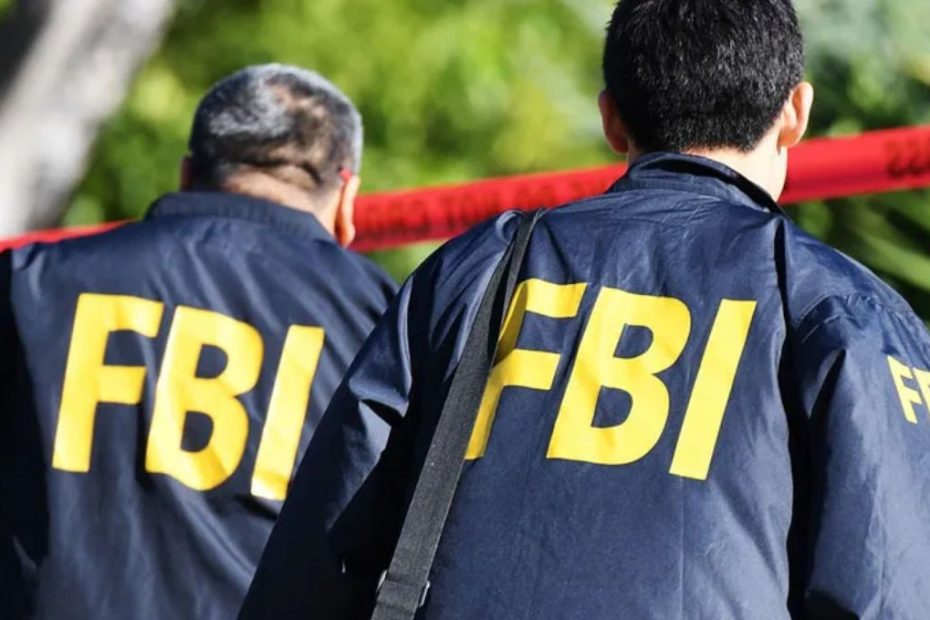 The FBI reports there were ‘shots fired’ at the Cincinnati headquarters when an armed suspect attempted to breach the facility. A manhunt ensued leading the FBI and Ohio State Highway Patrol to pin the suspect down near an open field.

The FBI Cincinnati office announced that an armed suspect had attempted to breach a Visitor Screening Facility. An alarm was sounded and a manhunt ensued.

“Law enforcement pursued chase, and the suspect traveled about 60 miles northwest before the pursuit ended at I-71 and Hwy 73. Multiple shots were fired during a standoff, according to the source,” Fox News added.

The motive for the alleged attack remains unknown, as it the current situation with the armed standoff. The Ohio State Patrol is planning to hold a press conference on the matter.

Most updated information on Clinton Co situation is being posted on its EMA Page.
Latest post reinforces lockdown and gives description of man in gray shirt with body armor. pic.twitter.com/YvwMMrygix

Homeland Security arrived at the scene shortly after the incident was reported.

Homeland security federal protective service police have arrived at the FBI ctr in Kenwood after a person with a weapon was here creating what agents described as a potential threat. @WLWT pic.twitter.com/7SFNmWZybw

Video taken from near the scene was provided by WLWT.

#Breaking search for armed suspect who tried to get into @FBICincinnati office continues in Clinton Co. 73 is closed at 380. More units just entered the area. appears to be a search in the cornfield. @wlwt pic.twitter.com/b9dqRbI406

Interstate-71 in Clinton County has been partially shut down.

“Both sides of Interstate 71 are shut down in Clinton County between Ohio 73 and U.S. 68 after an armed suspect tried to break into FBI headquarters in Greater Cincinnati and then fled, according to the FBI,” Fox reported.

“The FBI says an armed person tried to breach the Visitor Screening Facility at the FBI Headquarters in Greater Cincinnati,” the report notes. “After an alarm went off and a response by FBI special agents, the subject fled north onto Interstate I-71.”

“Clinton County Emergency Management says there is a lockdown in effect for all buildings within a one-mile radius of Smith and Center roads,” the report continued. “People in that area are being told to lock their doors and remain inside.”

CLINTON CO: Multiple closures, including both directions of I-71, remain in place due to a police situation. If you're traveling between Cincinnati and Columbus you'll need to use an alternate route. No estimated time of reopening. pic.twitter.com/1erIwsPsxh

The shooting incident occurrs one day after FBI Director Christopher Wray blasted critics of its Trump raid as ‘dangerous’ and claimed that pushback was leading to an increase in death threats.FBI Director Wray on Wednesday accused critics of the Trump raid of making “threats” against federal agents.

“I’m always concerned about threats to law enforcement,” Wray said on Wednesday. “Violence against law enforcement is not the answer, no matter who you’re upset with.”