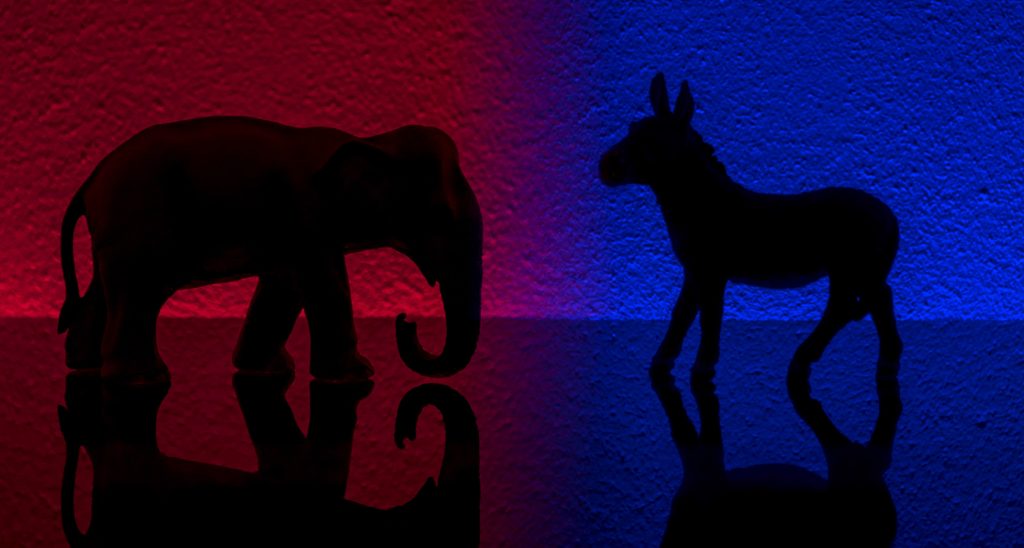 The 2022 mid-terms should be a reckoning for the Democratic Party, which is pushing one of the most radical, authoritarian agendas in U.S. history.

Whether it is the immigration crisis, the horrible jobs report, growing inflation, gas shortages, and an absentee president who shows up to answer to the American people only marginally more often than a groundhog shows up for Groundhog Day, the Biden administration has been a complete and unmitigated disaster from the get-go.

Even the dissipating COVID-19 pandemic, which Biden is often credited for handling, was largely solved by his predecessor’s Operation Warp Speed, which funded and secured viable vaccines, as well as the medical track record of pandemics reducing in severity after 15 months.

Now, a poll from Democracy Corps shows what most voters already feel in their gut about the upcoming mid-term elections: The Democrats are about to get slaughtered.

“While engagement has leveled off for both parties since the record-high turnout of the 2020 race for the White House, a Democracy Corps survey found that 68% of Republicans remain engaged ahead of 2022,” the report continued. “Meanwhile, Democrats have seen their engagement slip to 57%, an 11-point cushion for the GOP.”

Such polling is only the beginning for a Democratic Party that is presiding over an America that is getting worse in nearly every way due to its radical policies. The only way the Democrats can prevent a “red wave” defeat even more devastating than the 2010 tea party wave or even the losses in 2020 is to cheat extensively. Anyone who witnessed the 2020 election debacle does not put that possibility past the Democratic Party in the least; furthermore, if the Democrats do not suffer defeats, one can conclude with certainty that the 2022 elections were not free and fair.