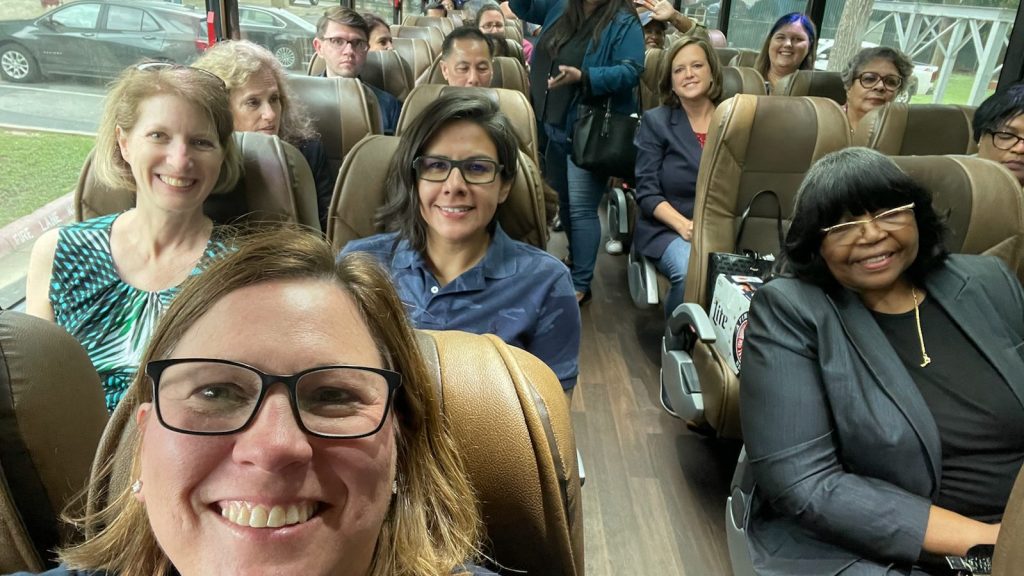 Nobody forced the Texas Democrats to flee. Nobody pushed them to relinquish their democratic duties for a campaign stunt. Nobody told them to act like spoiled three-year-olds.

But that’s what these public figures did, but unsurprisingly for Democrats, they refuse to take accountability for the consequences. Now, they are suing the Texas Governor Greg Abbott for “anxiety, discomfort, and distress,” as well as “damaging their reputations.”

“Twenty-two Texas House Democrats sued some of the state’s top Republican leaders in federal court in Austin late Friday, alleging that GOP officials’ efforts to bring them home for a special legislative session infringed on their constitutional rights to free speech and to petition the government for redress of grievances,” the Texas Tribune reported.

“The lawsuit was filed on the final day of the first special session called by Gov. Greg Abbott — and on the eve of a second specially called legislative session — and names as defendants Abbott, House Speaker Dade Phelan and State Rep. James White,” the report continued.

The lawsuit claims that “the three Republican lawmakers acted together under the ‘color of law’ to cause the harm alleged in the suit, but then points no specific harmful actions other than ‘public statements’,” the Tribune noted.

Risibly, the lawsuit purports that the plaintiffs suffered ‘status discrimination,’ because the Texas legislature authorized that arrest warrants be issued due to their derelection of duties, as laid out in the state’s constitution.

“Plaintiffs re victims of a discriminatory scheme to violate their Constitutional Right to Assemble to redress grievances; speak; vote; travel,, persuade members of the Congress of the United States to help support them in their quest to obtain and maintain all of the rights guaranteed to them and their constituents and the class they represent,” the lawsuit states. “All because of their protected status.”

“This suit arises out of deliberate acts of status discrimination, as well as discriminatory policies, customs, and practices, perpetrated by Defendants against Plaintiffs and the putative class, that have disparately impacted ‘all persons of each individual Plaintiffs status group’,” The claims in this suit also Include damages resulting from actions taken against Plaintiffs because of their status,” the lawsuit continued.

“Defendants collectively acted in concert with one another under color of law to cause the harm and damages alleged in this suit,” it added. “Defendants’ conduct violates ‘the rights protected in 42 U.S.C. 1981 and Plaintiffs’ First Amendment right to petition government because Defendants’ pervasive, systematic, and widespread acts custom and practices of status discrimination are continuing against putative class members,” the suit said. “Plaintiffs Include a request for class certification on behalf of others similarly situated. Some Plaintiffs also individually complain about retaliatory acts, threats, and attempts at coercion relating to the exercise of their First Amendment rights which are enforceable under 42U.S.C.1983.”

“Love this. The ‘runaway’ Texas Democrats sue Texas Governor Greg Abbott for ‘damaging their reputations’ and causing them ‘anxiety, discomfort, and distress’ for threatening to arrest them upon their return,” a former NBC executive noted.

The Texas Democrats, thus, are attempting to frame themselves as victims, when the arrest warrants were over their actions, which violate the state’s constitution. In July, the Texas House voted 76-4 to arrest the state legislature’s members who fled the state to deny a vote on election reform bills.

There is an amusing wrinkle to the story, as was noted by the Tribune.

“The Democrats’ attorney, Craig Anthony Washington, is a former Democratic lawmaker, who is practicing law under a probationally suspended license, according to the State Bar of Texas,” the Tribune said.

Texas Governor Greg Abbott earlier had said that fleeing members of the Texas Legislature can be arrested upon their return if they are needed for a vote.

“As soon as they come back in the state of Texas, they will be arrested, they will be cabined inside the Texas Capitol until they get their job done,” Abbott said on the Ingraham Angle.

Nearly 60 of the Texas state representatives fled in July to avoid voting on the Lone Star State’s election integrity bills. The maskless Democrats then became party to a “superspreader event”; at least six of them tested positive for COVID, and potentially infected unnamed White House officials and a Pelosi staffer.

One of the Texas Democrats who fled, State Rep. Ron Reynolds, was arrested last week. But it wasn’t in the State of Texas, it was in the nation’s capitol, where he was participating in a protest for a federal takeover of elections in America.