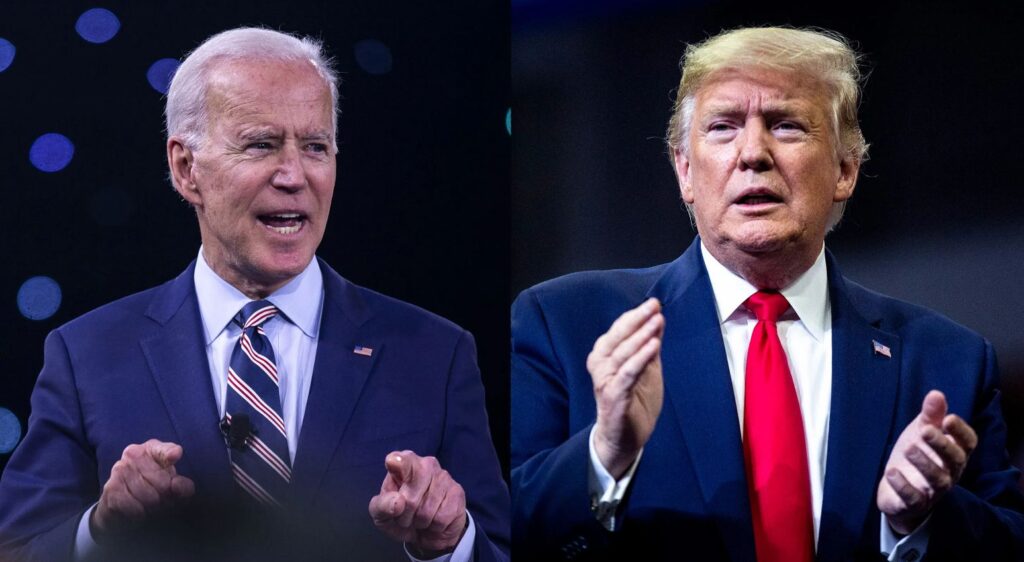 The 2020 election controversy will not go away.

Despite the major corporate news media’s insistence ‘there is nothing to see here’ about the unlawful changes to election rules in numerous swing states, partisan preponderance of ‘Zuckerberg box‘ locations in blue districts, anomalies such as Biden winning only one of nineteen ‘bellwhether’ counties, the surreal midnight-stoppage of vote-counting in multiple critical Democrat-run cities, and the record-breaking 81 million votes purportedly garnered by a candidate who largely ran a no-show campaign, there is still more evidence accumulating the election was fatally flawed.

A recent analysis of the election by John R. Lott Jr, an expert crime statistics researcher, summarized in an interview with the Washington Times, raises even more concerning questions about a presidential election that appears in many ways to be illegitimate.

“Looking at six swing states, the data he crunched found that voter turnout in Republican areas increased from 2016 to 2020 while voter turnout among Democrats dropped — except in places where voter fraud was claimed,” the Washington Times report said.

“That accounted for 255,000 ‘excess’ votes for Mr. Biden above what would be expected,” Lott was reported to have said. “His paper has been accepted for publication in Public Choice, a peer-reviewed journal specializing in the intersection of economics and political science.”

“More heavily Democratic counties actually had a slightly lower turnout in 2020, except for counties where vote fraud was alleged. In those counties, you had a huge increase in turnout,” Lott told The Washington Times.

“Mr. Lott said there is no clear reason why absentee turnout alone should increase in just the Democratic jurisdiction, which suggests shenanigans were afoot,” the Washington Times noted.

“You’re comparing two tiny areas that are very homogenous, very similar to each other, across the street from each other, and the thing that differs from these two, for the absentee ballots, is where the ballots were counted,” Lott added.

“Time after time, the news media keeps on saying there’s no evidence of vote fraud there. I think it’s at least a little bit harder for them to go and claim that,” Lott also said.

“By comparing differences in election results for 2020’s presidential candidates between in-person and mail-in ballots in matched samples of precincts in selected U.S. states, It offers a novel way of detecting ‘irregularities’ in postal voting,” Shughart said in an email.

“To my knowledge, Dr. Lott is the first scholar to examine the most recent U.S. presidential election at the voting precinct level and actually present statistical evidence supporting allegations of fraud in at least two key states (Georgia and Pennsylvania),” he added.

Donald Trump reacted to the new findings in a statement.