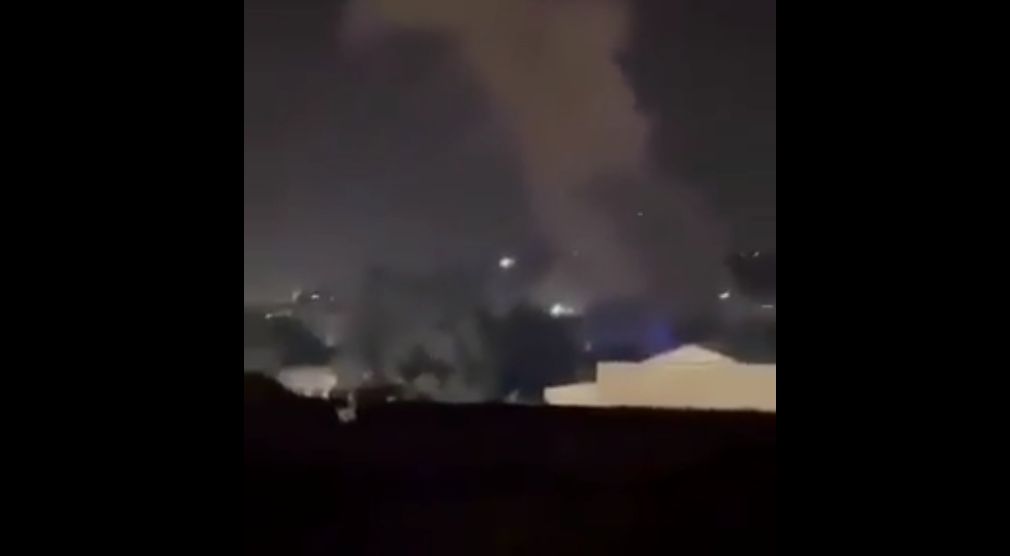 There have been fourth and fifth explosions near Kabul airport, an intelligence-connected source tells Becker News.

Video of the attacks have already been reported, along with the report that 13 U.S. servicemembers are believed to be killed in the attacks.

#BREAKING: Fourth & fifth massive explosions just took place in #Kabul. As a result of the first suicide attack of #ISIL/#Daesh at the Kabul airport, 80 civilians and 13 #USArmy soldiers have been killed! pic.twitter.com/PJfBWikel3

A Pentagon-connected source tells Becker News that 13 service members are believed to be killed in the wake of multiple suicide bomb explosions near Kabul airport.

Breaking: Pentagon-connected source tells me as many as 13 U.S. service members are now believed killed, 20 troops wounded, 10 in critical condition.

This number has been independently confirmed by a second source.

This morning a massive explosion outside Kabul airport left at least four U.S. Marines injured or killed. The explosion is being described as a ‘complex suicide bombing.’ Pentagon press secretary John Kirby confirmed the report.

The explosion took place at one of the entry gates of the Hamid Karzai International Airport and is being described as a suicide attack, according to three US officials. There were also reports of a second explosion near the Kabul airport, described as probably suicide attacks.

Judging by source reports, a number of #Taliban fighters may also have been wounded in today's double-suicide attack at #Kabul airport — x1 at Abbey Gate & x1 outside Baron Hotel.

“Judging by source reports, a number of #Taliban fighters may also have been wounded in today’s double-suicide attack at #Kabul airport — x1 at Abbey Gate & x1 outside Baron Hotel,” Lister added.

The explosions killed at least 13 Afghans seeking to escape, including children, according to the Taliban itself, Steve Holland reported. A graphic video of the aftermath is provided below. (Viewer warning.)

AT LEAST 13 KILLED, INCLUDING CHILDREN, MANY TALIBAN GUARDS WOUNDED IN A BLAST OUTSIDE KABUL AIRPORT – TALIBAN OFFICIAL

The following is a disturbing video of the ‘horrific aftermath.’

U.S. officials believe the explosion may have been conducted by a terror group seizing on the chaos left in the wake of President Joe Biden’s abrupt military withdrawal. ISIS, al Qaeda, and rogue Taliban forces are all a grave threat to Americans and Afghan allies in the wartorn nation.