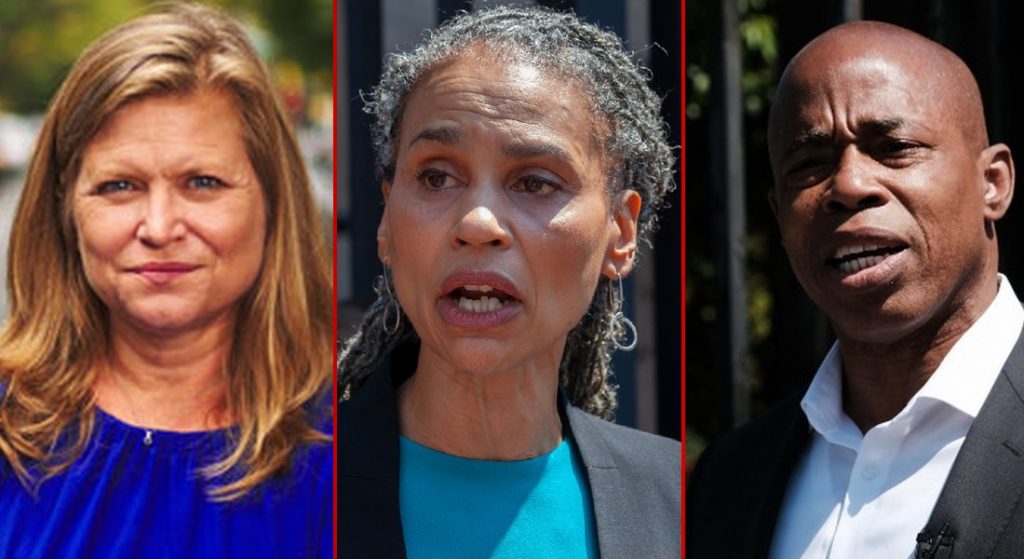 It’s been called an “attack on democracy.” Undermining faith in our “democratic institutions.” It’s even been compared to treason.

Yet after the botched New York mayoral primary race, at least three Democratic candidates are calling for an unprecedented manual recount of the election results, as well as an audit.

“The top three Democratic mayoral contenders are demanding a manual recount of the June 22 primary election if the final vote count has narrow enough margins — a process that would be a first for the city in modern history,” the New York Post reported.

“It is without precedent in a New York City mayoral race or any citywide office,” said election lawyer Stanley Schlein, who represents Kathryn Garcia in her lawsuit against the Board of Elections.

“Garcia, Brooklyn Borough President Eric Adams and lawyer Maya Wiley have all filed similar petitions in court to protect their rights to challenge the election results,” the Post added.

The calls for a manual recount and audit of the Democratic primary results follows the debacle of an estimated 135,o00 votes wrongfully counted in the ranked-choice election.  It was discovered that the results had been corrupted by test deck data that were never cleared from the voting system.

Mayor Bill de Blasio blasted the embarrassing mistake by the Board of Elections on Wednesday. He said that ‘the ranked-choice fiasco that has plunged the 2021 mayoral primary into chaos was further proof that the agency as presently constituted needed to be eliminated and replaced,’ according to the Times.

“Yet again, the fundamental structural flaws of the Board of Elections are on display,” Mr. de Blasio said in a statement. He also called for “an immediate, complete recanvass” of the vote count and “a clear explanation of what went wrong.”

“Going forward,” he added, “there must be a complete structural rebuild of the board.”

Donald Trump  issued a statement to highlight that once again, our elections are failing to instill trust in the electorate.