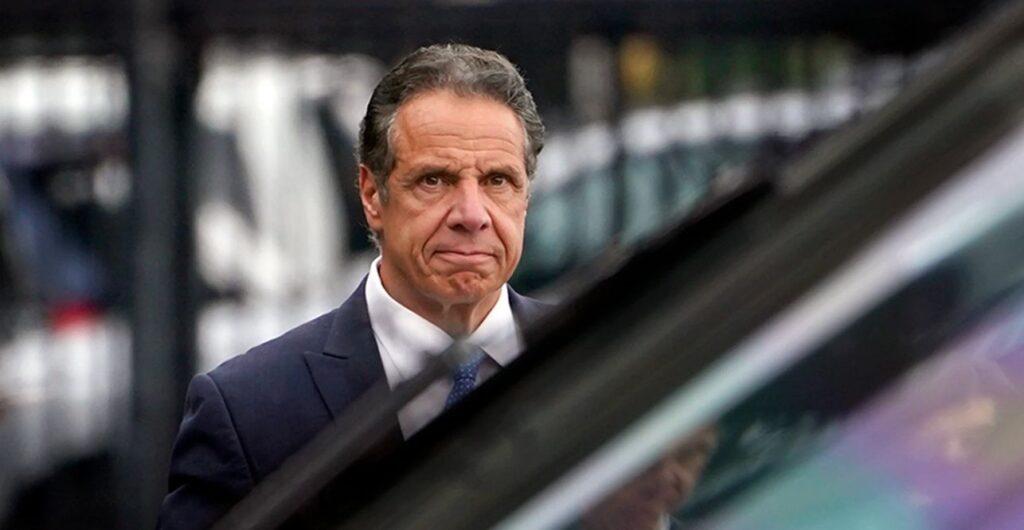 Thoroughly corrupt Democrat-run New York is apparently no longer in the “justice” business. The Manhattan District Attorney’s office — the same one that has pursued endless witch hunts against the Trump family for years — is quietly closing the book on the heinous nursing home scandal involving former state governor Andrew Cuomo.

“The Manhattan district attorney’s office has closed its investigation into how the administration of former New York Gov. Andrew Cuomo handled Covid-19 in nursing homes,” the Wall Street Journal reported, citing a lawyer who represented the administration.

“Defense attorney Elkan Abramowitz, who served as outside counsel for Mr. Cuomo’s executive chamber, said he was contacted Monday by the head of the Manhattan district attorney’s elder-care unit,” the Journal added.

“I was told that after a thorough investigation—as we have said all along—there was no evidence to suggest that any laws were broken,” Mr. Abramowitz said in a statement. A spokesman for the Manhattan district attorney’s office declined to comment.

The deadly nursing home scandal was not the only subject of a criminal investigation to be dropped in New York. A number of sexual assault and harassment allegations against Andrew Cuomo have now been waved away.

“Former Gov. Andrew M. Cuomo of New York will not be prosecuted in the criminal case involving allegations that he groped a former aide in the Executive Mansion in 2020, the Albany County District Attorney announced on Tuesday,” the New York Times reported.

“The move to drop the case marked a reprieve for Mr. Cuomo, who was expected to be arraigned in court on Friday, even as the prosecutor described the former aide, Brittany Commisso, as credible and said he was ‘deeply troubled by allegations like the ones at issue here’,” the Times added.

“While many have an opinion regarding the allegations against the former governor, the Albany County D.A.’s Office is the only one who has a burden to prove the elements of a crime beyond a reasonable doubt,” David Soares, the Albany County district attorney, said in a statement. “While we found the complainant in this case cooperative and credible, after review of all the available evidence we have concluded that we cannot meet our burden at trial.”

“The Albany sheriff’s office had filed a criminal complaint in October charging Mr. Cuomo with forcible touching, a misdemeanor sex crime that carries a penalty up to one year in jail, but it had remained unclear whether Mr. Soares would pursue the case,” the Times added.

Incredibly enough, the Albany D.A. was the fourth in recent weeks to close a criminal investigation into the former New York governor.

“His decision to decline to prosecute Mr. Cuomo, a development that was first reported by the Times Union of Albany on Monday, made him the third district attorney in recent weeks to close a criminal investigation into Mr. Cuomo’s treatment of women,”

“Prosecutors in Westchester and Nassau counties recently announced that they would not pursue charges against Mr. Cuomo after their offices investigated separate sexual misconduct allegations against him,” the Times noted. “Those and other allegations were corroborated in a damning 165-page report by the state attorney general’s office that led Mr. Cuomo to resign in August.”

It must be nice to be a Democratic politician in New York. Cuomo’s legacy is he can send hundreds of citizens to their deaths due to gross negligence and be credibly accused of sexual misconduct but never have to face the music.