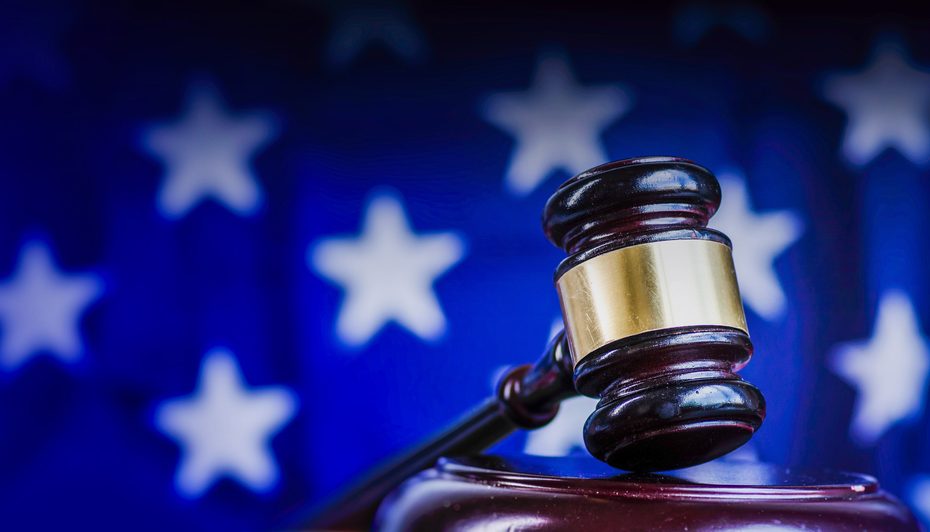 A New York judge has delivered a massive blow to states that intend to use the Covid “emergency” as a justification for no-excuse absentee ballots. Saratoga County Supreme Court Justice Dianne Freestone dismantled the Democratic Party’s attempt to make the practice permanent.

“The Petitioners/Plaintiffs (hereinafter the Petitioners) have raised a serious and legitimate challenge to the constitutionality of an act by the New York State legislature to extend and expand absentee voting under Election S.8-400,” the ruling states. “The Respondents/Defendants (hereinafter Respondents) have advanced numerous arguments in opposition to the Plaintiff’s request for preliminary injunctive relieft and in support of their respective motions to dismiss Plaintiff’s challenge.”

“Here, neither side contests that voting is a paramount and important right,” the judge adds. “While the Court recognizes the import of voting rights it must equally value the manner and sanctity of the constitutionally established electoral process protecting those for whom votes are cast in the State of New York.”

The Democrat-controlled legislature “appears poised to continue the expanded absentee voting provisions of New York State Election Law … in an Orwellian perpetual state of health emergency and cloaked in the veneer of ‘voter enfranchisement,'” she added in her ruling.

As Fox News reported, the 28-page ruling”ordered local election boards to stop counting absentee ballots they’ve already received and to ‘preserve’ them until after Election Day on Nov. 8 or after the resolution of a lawsuit filed by Republicans in the state. The ruling does not invalidate ballots that have already been mailed.”

New York Republicans celebrated the ruling as a victory for election integrity.

“Let’s hope now that they preserve our ability to make sure that our elections are done with integrity and that voters are verified and that this system of absentee balloting – just like the voters said last November that they didn’t want no-excuse absentee voting, essentially mail-in voting – that it is held to a high standard, that way to ensure that each citizen gets one vote,” New York state Rep. Robert Smullen and plaintiff in the lawsuit said.

As the New York Post reported, Democrats in the state appealed the ruling and are moving for a stay. Common Cause New York said the ruling “might not even go into effect for this election,”

“And, even if it does, it would only affect the time and way absentee ballots are counted – you can still vote absentee as planned, and your ballot will still be counted,” the group added.

The New York Post also notes that another ramification of the decision is the” overturning of a state law that blocks people from changing their mail-in votes by showing up to cast in-person ballots on Election Day.”