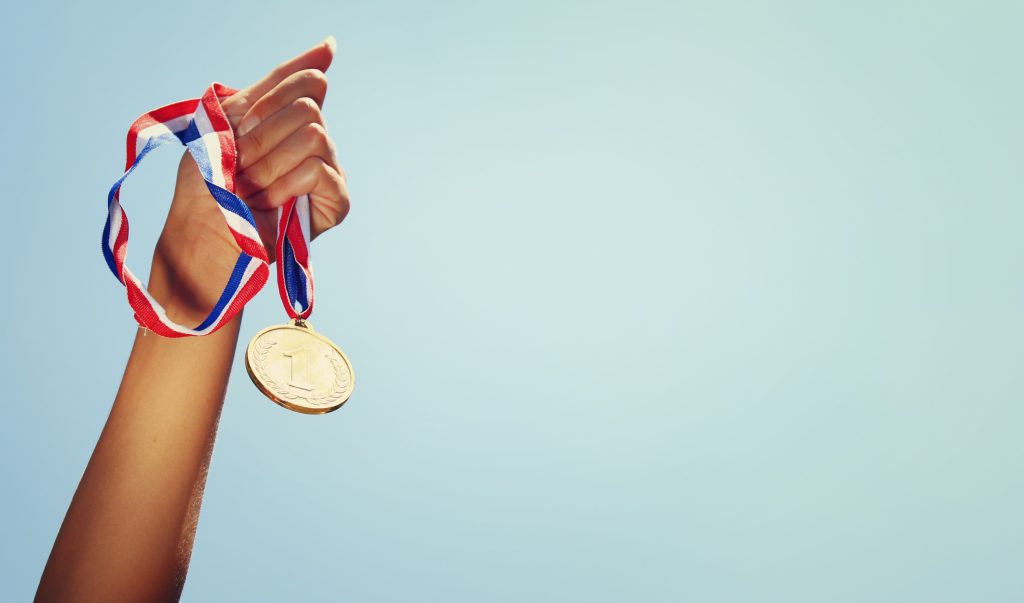 The upcoming Olympics in Tokyo won’t have any international fans. There is another thing it won’t have: ‘Black Lives Matter’ protests. This will include even wearing BLM apparel at the Olympic games.

“The International Olympic Committee got very granular with what is not allowed,” WGN reported. “It said specifically that the slogan ‘Black Lives Matter’ will be banned from athlete apparel at the Summer Olympics.”

“It’s part of the IOC’s long-standing ban on ‘demonstration or political, religious or racial propaganda’ on the playing field, the medal stand or during the Games’ official ceremonies,” the report continued.

The new stipulation goes even further than the IOC’s earlier regulations against ‘political, religious or racial propaganda’ at the Olympics, which were released in January.

“There will be no kneeling during national anthems, Yahoo! Sports reported at the time. “No raising of fists, à la John Carlos and Tommie Smith at the 1968 Games. No politically charged signs or armbands.”

“At least not at any Olympic venue. Not in stadiums or at pools or at a course’s finish line. Not on podiums during medal ceremonies. Not during the opening and closing ceremonies. Not even in the Olympic Village,” the report continued. “And if there is? Discipline of some sort will follow.”

U.S. athletes have drawn attention to their personal causes, as well as themselves, numerous times at sporting events. At the 2019 Pan American Games, U.S. gold medalist fencer Race Imboden dropped to a knee during the medal ceremony and the playing of the national anthem. 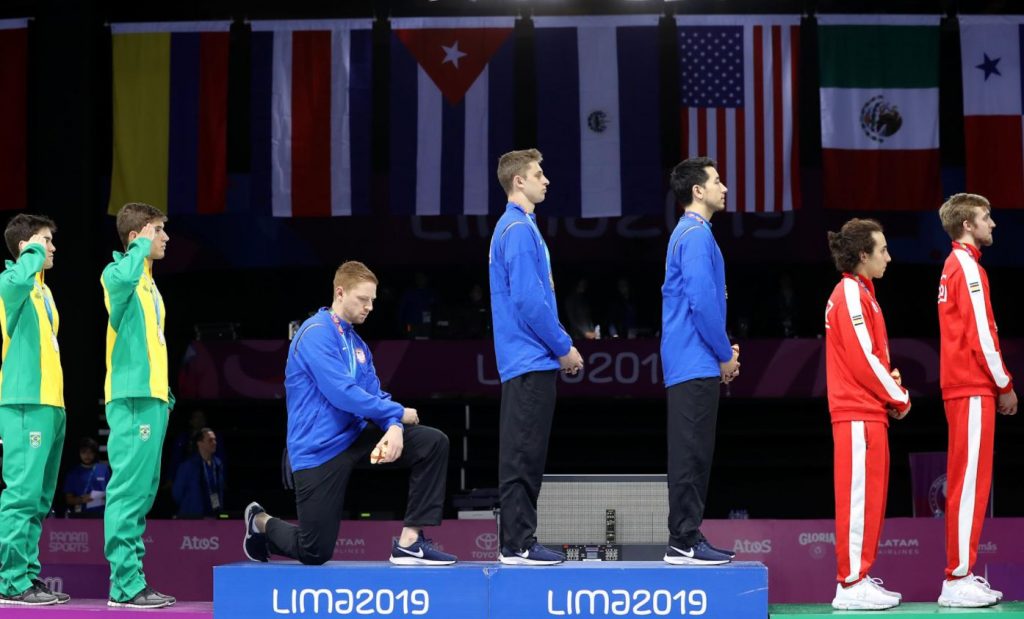 He was joined by hammer thrower Gwen Berry, who had raised a fist at the Pan American Games in Lima in 2019. Both were punished, but would see even stiffer penalties if they repeat their actions in Tokyo. Olympic fencer Race Imboden and hammer-thrower Gwen Berry were both given a 12-month probation.

They both “could face more serious sanctions for any additional breach of our code of conduct,” a spokesperson for the U.S. Olympic and Paralympic Committee told NBC News.

“Committee CEO Sarah Hirshland also said in the letters that future protests, such as at next summer’s Olympics in Tokyo, would be met with stiffer punishments,” NBC News added.

“It is also important for me to point out that, going forward, issuing a reprimand to other athletes in a similar instance is insufficient,” Hirshland wrote.

It looks like U.S. athletes will have to find another venue to voice their personal opinions about politics. Since they are representing their nation as a whole, they are going to have to act like it.