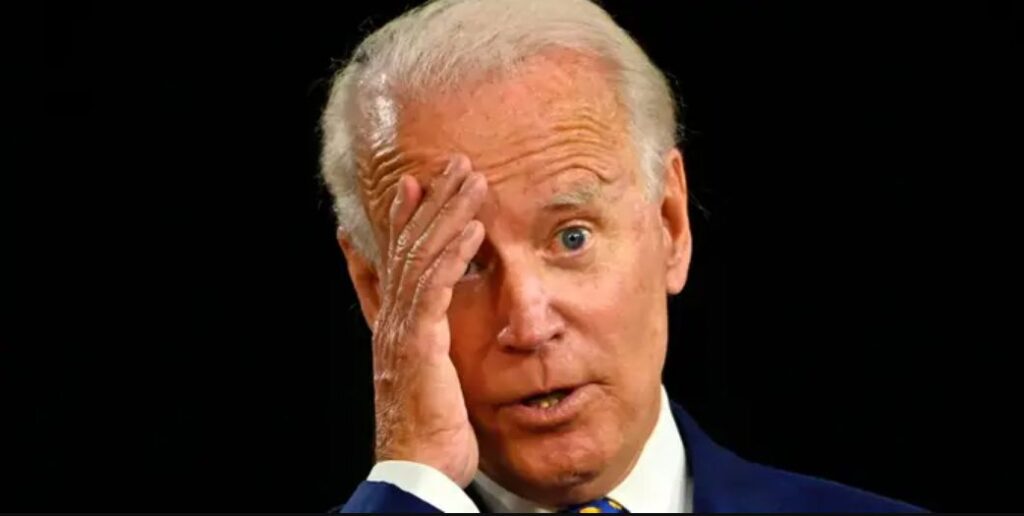 President Biden is canceling a trip to Chicago and will instead remain in Washington D.C., the White House announced on Tuesday.

“In meetings and calls over the weekend and through today, President Biden has been engaging with members of Congress on the path forward for the Build Back Better Act and the Bipartisan Infrastructure Deal,” a White House official claimed. “He will now remain at the White House tomorrow to continue working on advancing these two pieces of legislation to create jobs, grow the economy and make investments in families, rather than failed giveaways to the rich and big corporations.”

Although the White House claims that Biden is remaining in D.C. to continue haggling with Democrats over his domestic agenda, party insiders say that the president has been almost completely disengaged with the legislative proceedings on Capitol Hill.

“The president needs to pick up the phone and call people,” Politico reported on Monday, citing a ‘moderate source close to the talks.’ The person said the White House has been in “listening mode” for too long and needed to ‘bang heads’ to get the bills across the finish line.

“I don’t understand why the president isn’t whipping his own historic bill,” another moderate House Democrat said.

That may be because the Covid shot is ‘whipping’ Biden. On Monday, the president publicly received a Covid ‘booster shot’ injection, while setting nearly impossible national vaccination targets.

REPORTER: "How many Americans need to be vaccinated for us to get back to normal?"

BIDEN: "97%, 98%. I think we'll get awful close. But I'm not the scientist. I think one thing is for certain. A quarter of the country can't go unvaccinated and us not continue to have a problem." pic.twitter.com/oT0zRXxpJo

“How many Americans need to be vaccinated for us to get back to normal?” a reporter asked.

“97%, 98%,” Biden replied. “I think we’ll get awful close. But I’m not the scientist. I think one thing is for certain. A quarter of the country can’t go unvaccinated and us not continue to have a problem.

There was something else that wasn’t “normal” about the president getting a “booster shot.” It was staged. Literally.

Another critical question: When is the president going to ‘get back to normal’? Biden’s absence from Chicago comes in the wake of the dedication of the Obama Presidential Library in Chicago. Biden was vice president for Barack Obama for eight years, and thus his absence was conspicuous on Tuesday.

The White House said Biden will reschedule his trip to Chicago, where he had planned to discuss the “ongoing importance of getting people vaccinated.”

Yet the same White House has been making increasingly obvious politicized decisions over its pandemic response, which includes overriding scientists on the current necessity of Covid-19 booster shots.

President Biden held a press conference on Friday on the CDC’s indefensible decision to overrule a scientific panel and issued guidance for more ‘booster shots.’

“And this week, as planned, we took a key step to protecting the vaccinated with booster shots,” Biden said. “Which our top government doctors believe provides the highest level of protection available today.”

“As planned.” In other words, the CDC was following orders from the White House and disregarded the scientific advice of its panel with its latest booster shot decision.

Now that the president has apparently dismissed the advice of ‘government scientists’ and has apparently taken the booster shot, he needs to be held accountable to the public in terms of proving his actual health status. Biden needs to show up to his scheduled appointments and prove he is perfectly fine. Otherwise, it will raise further valid questions about the president’s current state of health.

Israel Health Minister Caught on Hot Mic Confesses: There is No ‘Medical Justification’ for Covid Passports