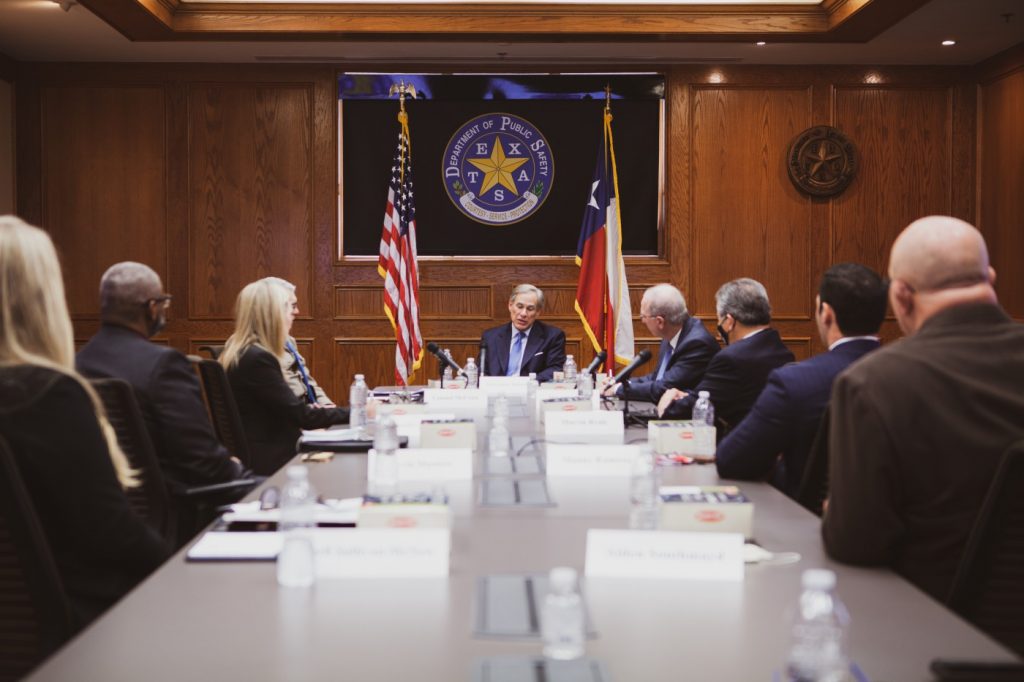 The Lone Star State is not afraid of standing alone against federal government overreach. Texas is showing once again it is not the state to be pushed around.

Amidst a flurry of 17 executive orders and actions on newly sworn-in President Biden’s first day in office, was one that directed federal agencies not to enforce certain provisions of U.S. immigration law.

Texas put the Biden administration on blast. The state’s Attorney General released a statement that made its position clear:

Yesterday you ordered a blanket halt on nearly all deportations of illegal aliens. This complete abdication of the Department of Homeland Security’s (“DHS”) obligation to enforce federal immigration law is unlawful and will seriously and irreparably harm the State of Texas and its citizens.

The statement makes it clear that Biden’s refusal to enforce the law as required will result in injury to Texas:

Border states like Texas pay a particularly high price when the federal government fails to faithfully execute our country’s immigration laws. Your attempted halt on almost all deportations would increase the cost to Texas caused by illegal immigration. DHS itself has previously acknowledged that such a “pause on . . . removals” will cause “concrete injuries to Texas.” See Agreement between Department of Homeland Security and the State of Texas (“Agreement”) § 2.

As a result of that particularized interest in the effective operation of our immigration system, Texas has agreed to cooperate with the federal government in its execution of immigration enforcement. See Agreement. Your attempt to halt deportations violates our Agreement in multiple ways.

The Texas AG Ken Paxton concluded his statement as such:

This letter serves as notice that Texas believes DHS has violated the Agreement; it is not a comprehensive list of the many legal defects in your memorandum. See Agreement § 8. Texas would like to resolve this dispute, but you must immediately rescind the January 20 Memorandum.

The Biden presidency immediately sought to restore the Obama era policy of Deferred Action on Childhood Arrivals, as well halting the Trump agenda to build a wall along the southern border with Mexico. The Biden initiative to implement lax immigration enforcement comes as thousands of migrants in caravans are approaching Mexico from Honduras and Guatemala and seek residency in the United States.

Although the Supreme Court inexplicably upheld DACA, even former President Obama admitted that he did not have the authority to implement immigration “law.” This is what Obama said, as noted by the Heritage Foundation:

Responding in October 2010 to demands that he implement immigration reforms unilaterally, Obama declared, “I am not king. I can’t do these things just by myself.” In March 2011, he said that with “respect to the notion that I can just suspend deportations through executive order, that’s just not the case.” In May 2011, he acknowledged that he couldn’t “just bypass Congress and change the (immigration) law myself. … That’s not how a democracy works.”

In the heat of the disputed 2020 election, Texas filed a lawsuit that the timorous Roberts-led court also refused to judge on the merits. Mainstream media journalists screamed and caterwauled about the lawsuit, which questioned the demonstrably unlawful election processes in several swing states.

If the first few days of the Biden administration are any indication, Texas is far from done challenging the federal government’s overreach. If Americans are going to preserve a free country, it will need more red state governors to step up to the plate like in Florida and Texas.