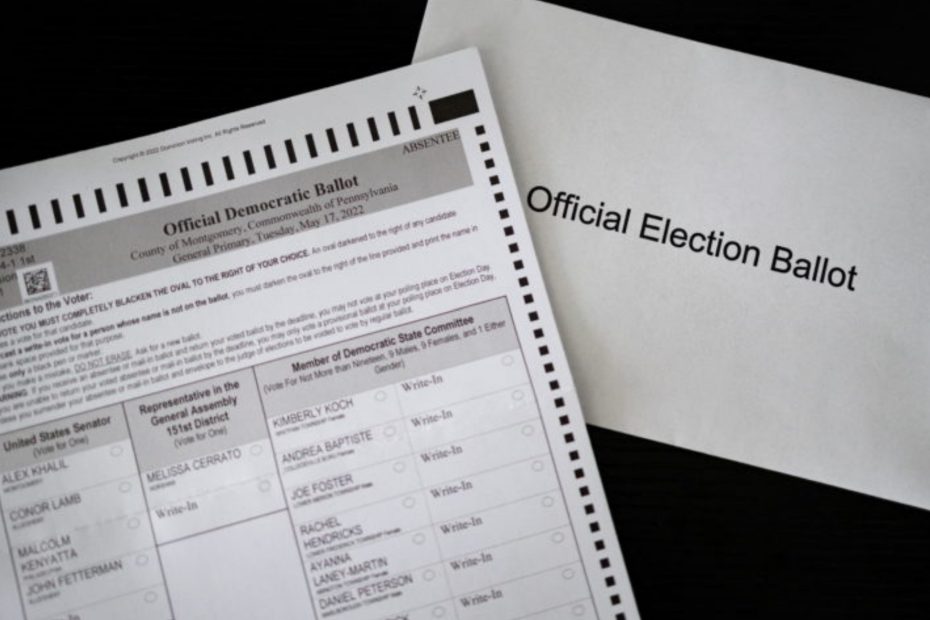 Only days after a midterm election that dragged on for days beyond Election Day, Pennsylvania’s attorney announced the arrest of a Democratic consultant for orchestrating ‘widespread’ ballot fraud that included forging thousands of signatures.

Attorney General Josh Shapiro on Wednesday announced the arrest of Rasheen Crews, a Philadelphia-based Democratic consultant, for charges related to forging signatures on nomination petitions to get his clients on the ballot for the 2019 Democratic primary races in Philadelphia.

“In advance of the 2023 municipal elections, this arrest is an important reminder that interfering with the integrity of our elections is a serious crime,” said AG Shapiro. “By soliciting and organizing the wide scale forgery of signatures, the defendant undermined the democratic process and Philadelphians’ right to a free and fair election. My office is dedicated to upholding the integrity of the election process across the Commonwealth, to ensure everyone can participate in Pennsylvania’s future.”

It is telling that the Attorney General waited until after the 2023 midterm elections to announce the arrest for the 2019 crimes. If the announcement had come earlier, it would have drawn much more scrutiny to a Pennsylvania election process that was far from regular.

“An investigation by the Office of Attorney General found that in 2019, multiple candidates hired Crews to help them obtain the requisite amount of signatures needed for their nomination petitions for the Democratic primary races. Crews recruited individuals to help with the petition work, bringing them to a hotel room and asking them to write names, addresses, and forged signatures on multiple petitions,” Shapiro’s office announed on the arrest. “Crews then had these petitions notarized and filed with the Pennsylvania Department of State on behalf of his clients.”

“Of the petitions that were reviewed, over one thousand signatures were determined to be duplicated,” the AG continued. “Many names and addresses were found repeated on various petition pages, some pages appeared to be photocopied entirely, and some of the listed individuals claimed to have never signed the petitions in question. Due to the questions around the petition signatures, some candidates chose to withdraw entirely from the election.”

Crews was charged with Criminal Solicitation to Commit Forgery and Theft By Failure to Make Required Disposition. The criminal case is being prosecuted by Senior Deputy Attorney General Thomas Ost-Prisco. As noted, the defendant is presumed innocent until proven guilty.

Ballot fraud is a real threat to America’s elections. The Pennsylvania attorney general has effectively admitted it with the arrest of a Democratic consultant. Maybe by 2025 Americans can find out if there were any similar ballot fraud operations in these midterms.