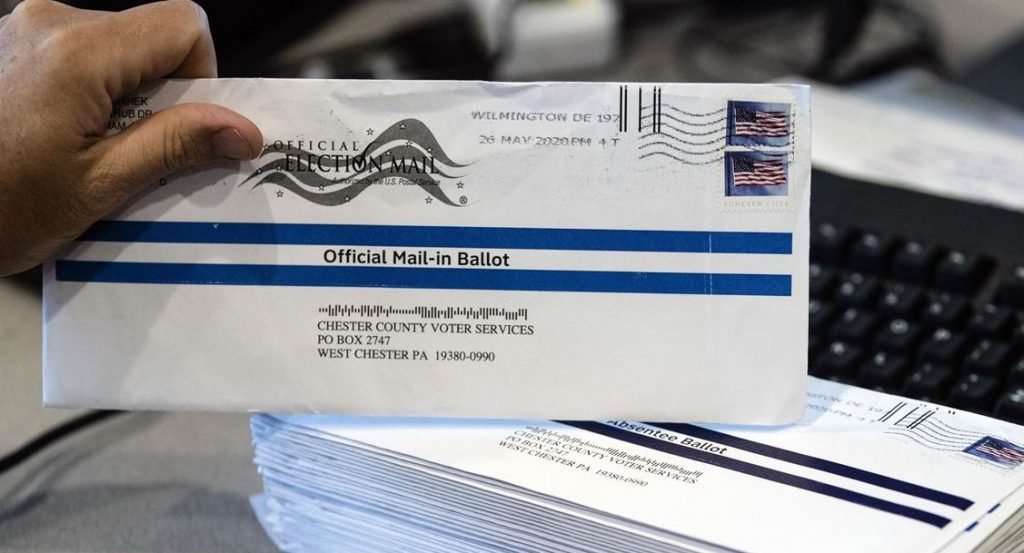 The Commonwealth of Pennsylvania was one of the key battleground states that was awarded to now-President Joe Biden after the contentious 2020 election. But now, state lawmakers are finally doing their job and contesting what they claim is an ‘unconstitutional’ mail-in ballot law in order to pretent another election debacle in the 2022 mid-terms.

“Fourteen Republican state lawmakers have filed a new lawsuit challenging Pennsylvania’s mail-in voting law, calling it unconstitutional and asking for it to be thrown out — even though 11 of those lawmakers supported it just two years ago,” the Post-Gazette reported.

“The legal challenge was filed just before midnight Tuesday in the state Commonwealth Court,” the report added. “It is the latest attempt by Republicans to invalidate the 2019 law that GOP lawmakers almost unanimously supported.”

“The central claim of the lawsuit is that the law — which allowed no-excuse voting by mail — violates a constitutional provision that requires lawmakers to provide a way for people to vote if they are unable to do so in person for specific reasons,” the report noted. “Those reasons include being out of town on business, illness, physical disability, Election Day duties or a religious observance.”

“But the lawsuit contends that the 2019 law violates that because it allows people to vote by mail even if they do not meet fall under one of those categories,” the report said.

The court battle is just one of the measures that is being implemented to try to return election integrity to the Keystone State.

“A forensic investigation of our election results and processes for the 2020 General Election and the 2021 Primary will go a long way to restore trust in our system,” Mastriano said in a release. “Voting is the fundamental right of all citizens. We should continually look for ways to improve the voting process to ensure every voice is heard.”

“It is deeply disappointing that Senator Mastriano has retreated from conducting a forensic investigation of the election in Pennsylvania, and it is discouraging to realize that he was only ever interested in politics and showmanship and not actually getting things done,” Corman claimed.

“We need someone to lead this effort who is more interested in real results than grandstanding at rallies,” Corman added, pointing to Mastriano’s support for former President Donald Trump.